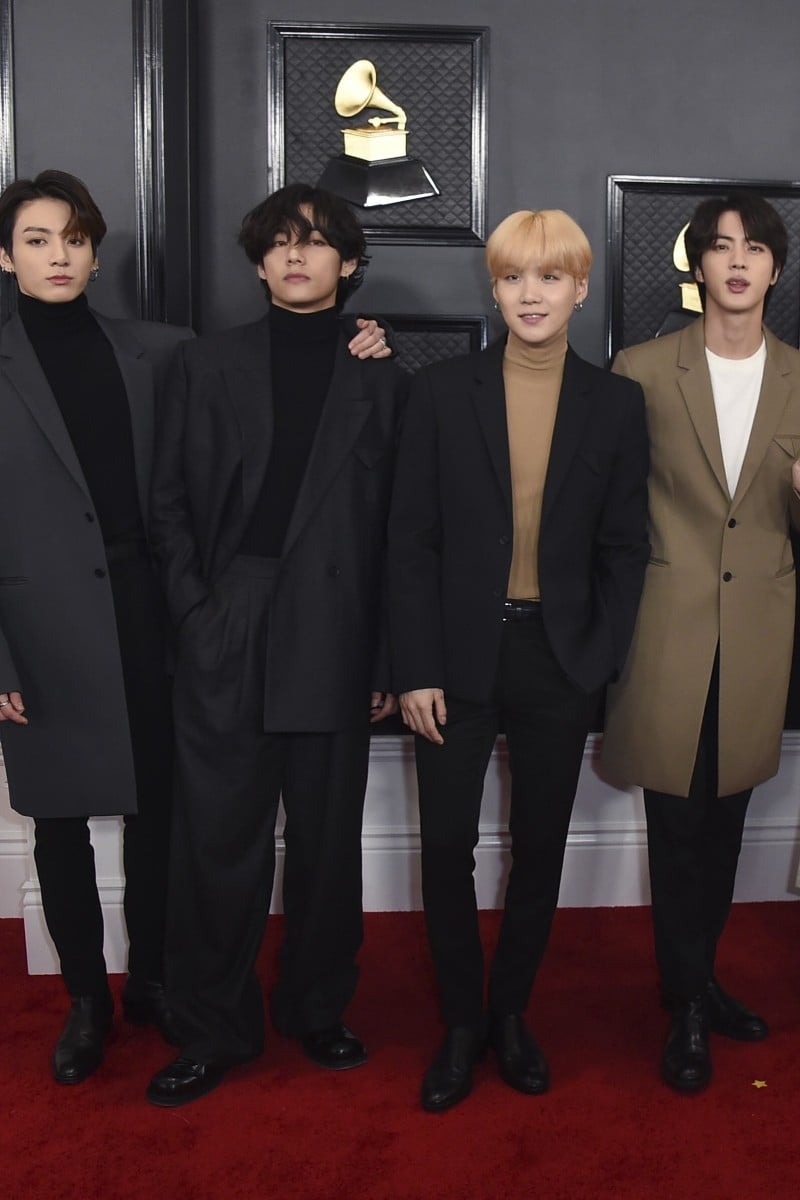 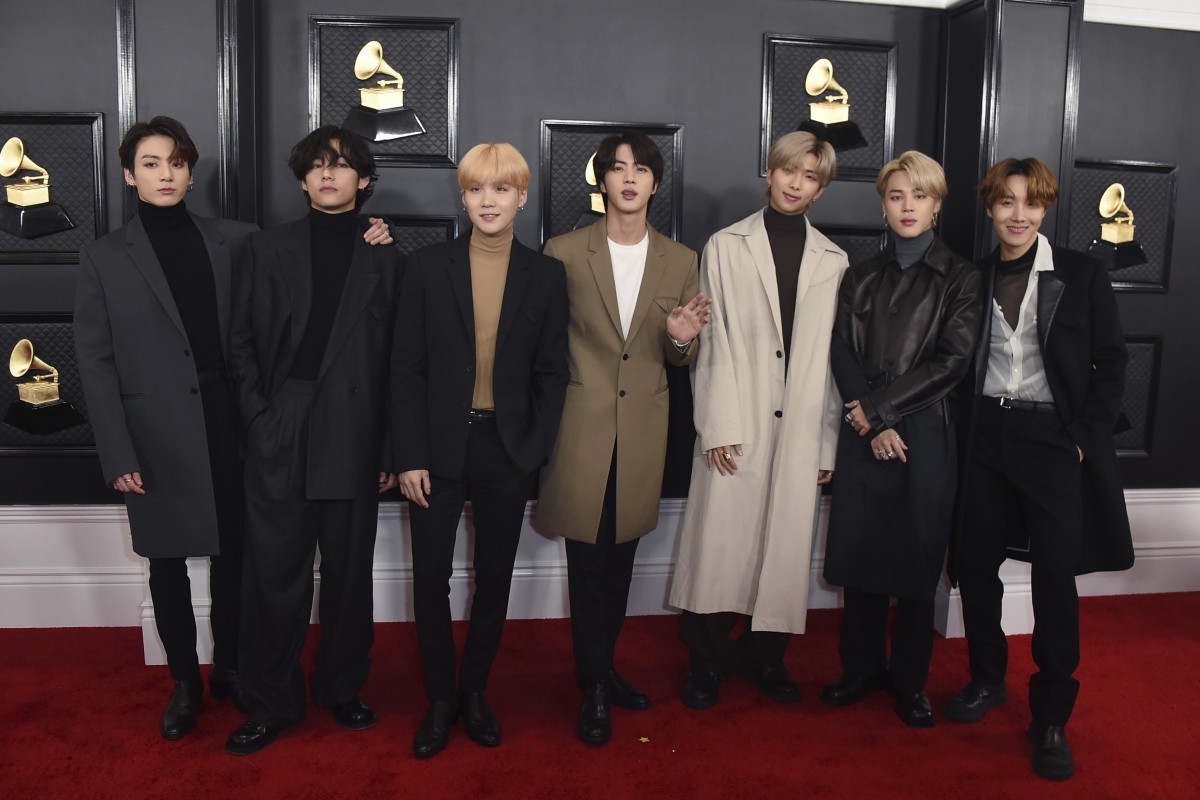 BTS have been given an extension on their world takeover now Jin can stay an extra two years. Photo: AP

South Korea’s parliament on Tuesday passed a bill to allow globally recognised K-pop artists such as BTS to postpone their mandatory military service to age 30.

All able-bodied South Korean men aged between 18 and 28 must serve in the military for about two years as part of the country’s efforts to guard against North Korea.

The announcement came the day after the band topped the US Billboard Hot 100 chart with their Korean-language song Life Goes On, and just ahead of the oldest BTS member, Jin’s, birthday. The singer, whose full name is Kim Seok-jin, turns 28 on December 4. He had previously been unable to delay his service beyond the end of 2021.

The amendment to the Military Service Act was designed to provide exceptions for K-pop megastars who improve the country’s cultural status and boost the economy.

Is BTS’ latest album worth the hype? Duh

South Korea allows eligible students to defer their duties up to age 28 and has granted exemptions for high-profile classical musicians and athletes who won Olympic medals or a gold at the Asian Games, including Tottenham Hotspur forward Son Heung-min.

No K-pop stars had received exemptions but the new bill will ensure entertainers recommended by the culture minister can defer their service to age 30.

Since launching in 2013, BTS has driven the global K-pop craze with catchy, upbeat music alongside lyrics and social campaigns aimed at empowering young people. As well as its international chart success, it bagged an unprecedented Grammy nomination, a first for a K-pop band.

“Pop artists tend to make their highest achievements in their 20s but many of them had to pursue a graduate degree to delay their service,” said Jeon Yong-gi, who co-authored the bill.

BTS’s management, Big Hit Entertainment, did not respond to a request for comment on the legislative change, but Jin and other band members have previously said they would fulfil their duties as required.

As for the “BTS law” nickname, the BTS Army have taken to social media to defend the band from accusations that they demanded the law be amended.

Military service is a contentious issue in South Korea. A poll released last month by local news outlet E-Today showed some 53 per cent of respondents supported special treatment for BTS, while 47 per cent opposed it.