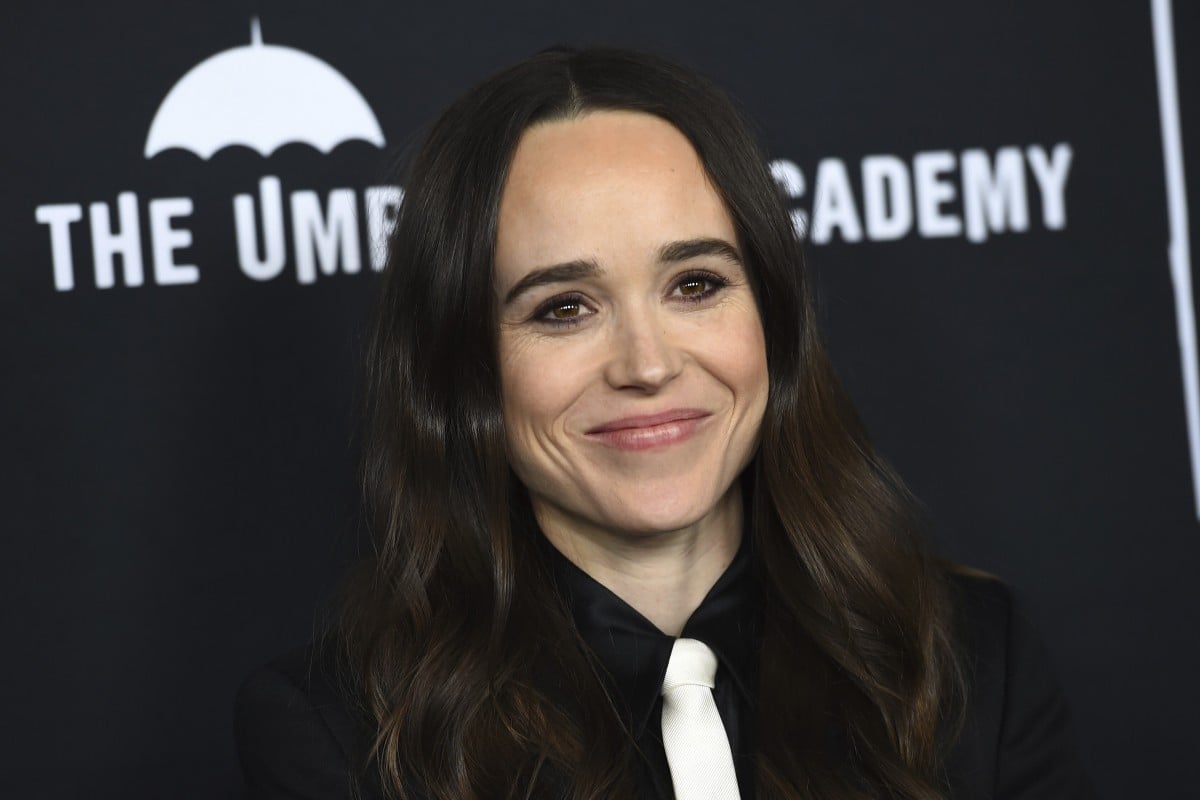 FILE - Elliot Page arrives at the Los Angeles premiere of "The Umbrella Academy" on Feb. 12, 2019. Page, the Oscar-nominated actor of “Juno”, “Inception” and “The Umbrella Academy” came out as transgender on Tuesday in an announcement greeted as a watershed moment for the trans community in Hollywood. The 33-year-old actor from Nova Scotia said his decision came after a long journey and with much support from the LGBTQ community. (Photo by Jordan Strauss/Invision/AP, File)

The actor formerly known as Ellen Page announced he is transgender and now goes by Elliot Page.

“I want to share with you that I am trans, my pronouns are he/they, and my name is Elliot,” the Umbrella Academy star shared in a tweet on Tuesday.

“I feel lucky to be writing this. To be here. To have arrived in this place in my life.”

Media including CNN and Variety magazine report that he also identifies as non-binary, meaning his gender identity is neither man or woman.

Page, 33, shared “overwhelming gratitude for the incredible people who have supported me along this journey. I can’t begin to express how remarkable it feels to finally love who I am enough to pursue my authentic self.”

The Canadian-born Page earned widespread acclaim for the 2007 comedy-drama Juno, which chronicles a teenager's unplanned pregnancy. The performance earned Page nominations at the US Academy Awards and Golden Globes, and Britain’s Bafta Awards.

He currently stars on the popular Netflix series The Umbrella Academy. Netflix shared their support for the actor on Twitter, and have updated the show’s landing page on the streaming service.

Page’s other prominent film credits include roles in Christopher Nolan's Inception, multiple X-Men movies and the 2017 remake of Flatliners.

Page, who has long been a prominent supporter of LGBTQ (lesbian, gay, bisexual, transgender and queer) rights, married professional dancer and choreographer Emma Portner in 2018.

In a Tuesday tweet, the LGBTQ advocacy group GLAAD wrote that Page “has given us fantastic characters on-screen, and has been an outspoken advocate for all LGBTQ people. Elliot will now be an inspiration to countless trans and non-binary people. We celebrate him. All trans people deserve to be accepted.”