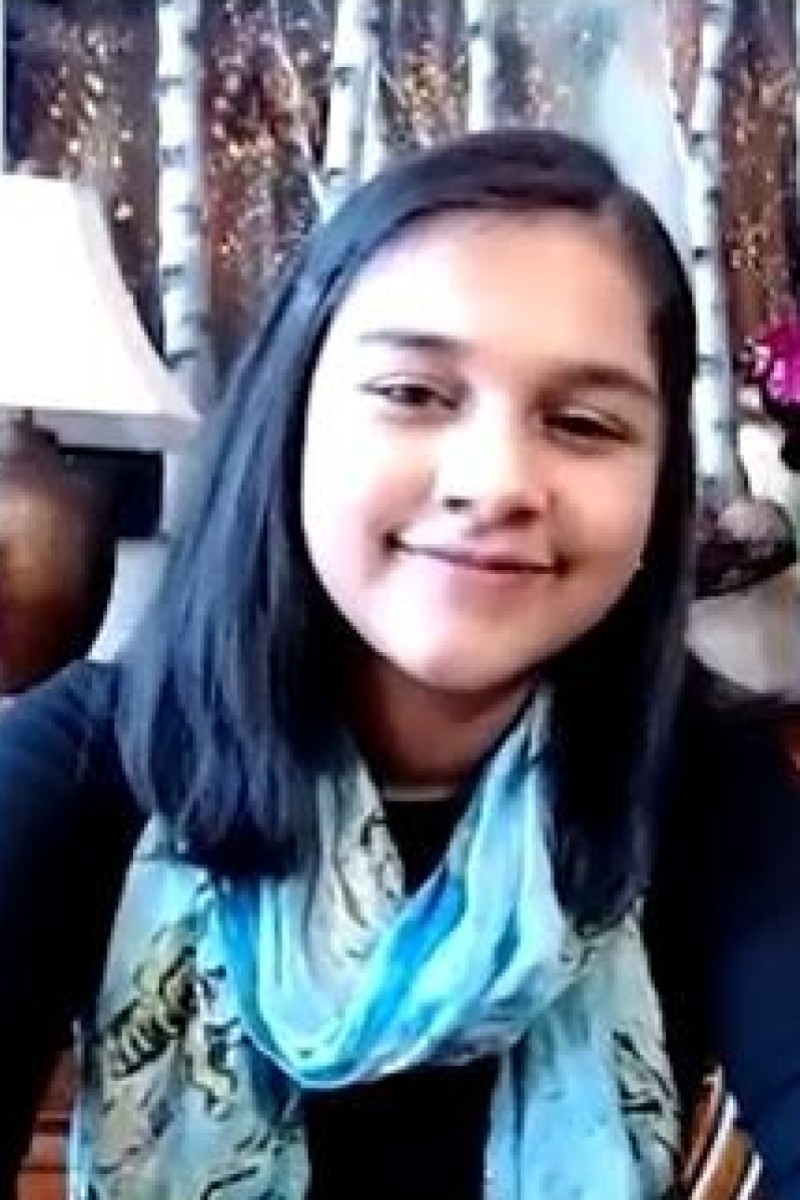 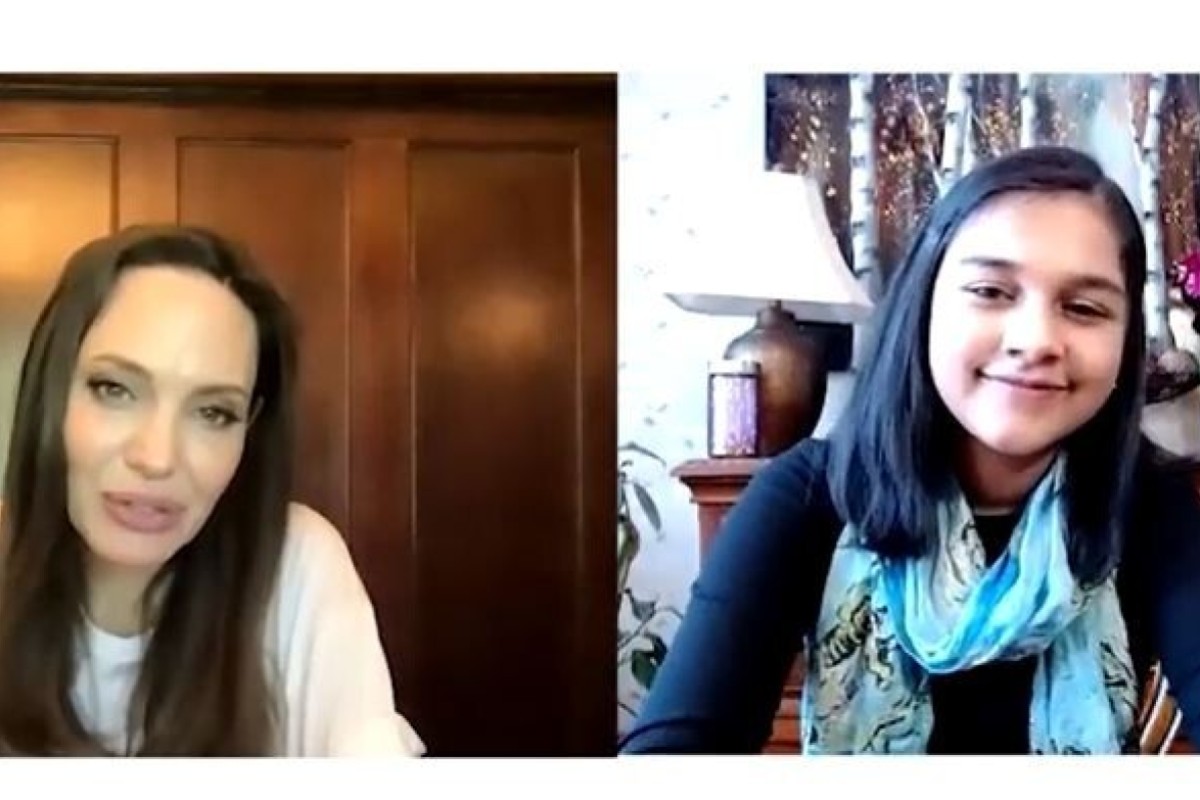 Gitanjali Rao is the first ever Time magazine Kid of the Year. The new category sought to find the most influential kid of 2020, and the 15-year-old scientist and inventor was chosen.

The list of 5,000 young Americans was narrowed down to five finalists who will each receive a cash prize and be given a chance to contribute to the magazine.

Gitanjali said she became interested in carbon nanotube sensor technology, molecules which can detect chemicals in water, when she was 10. At age 11, she won the Young Scientist Challenge for creating a device that can detect lead in drinking water with the help of a mobile app.

“My goal has really shifted not only from creating my own devices to solve the world’s problems, but inspiring others to do the same as well,” she said. “Because, from personal experience, it’s not easy when you don’t see anyone else like you.”