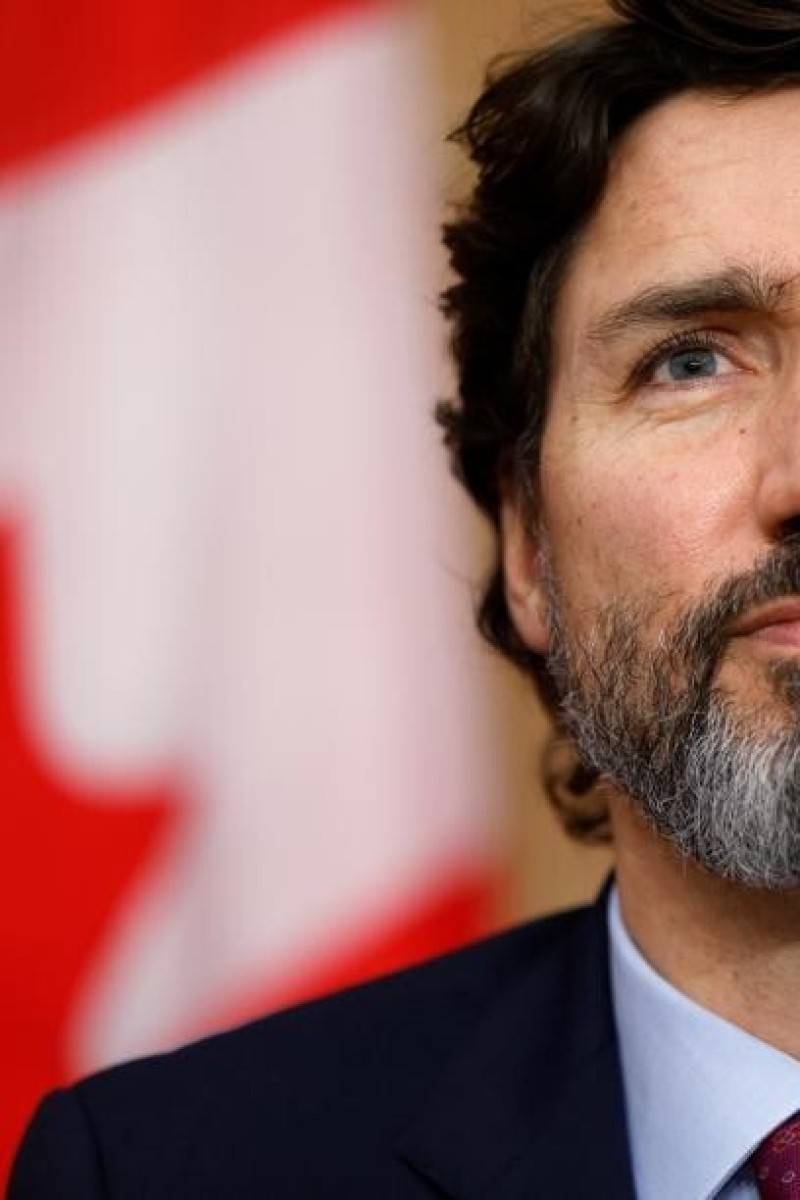 Canada to receive first doses of Covid-19 vaccine this month 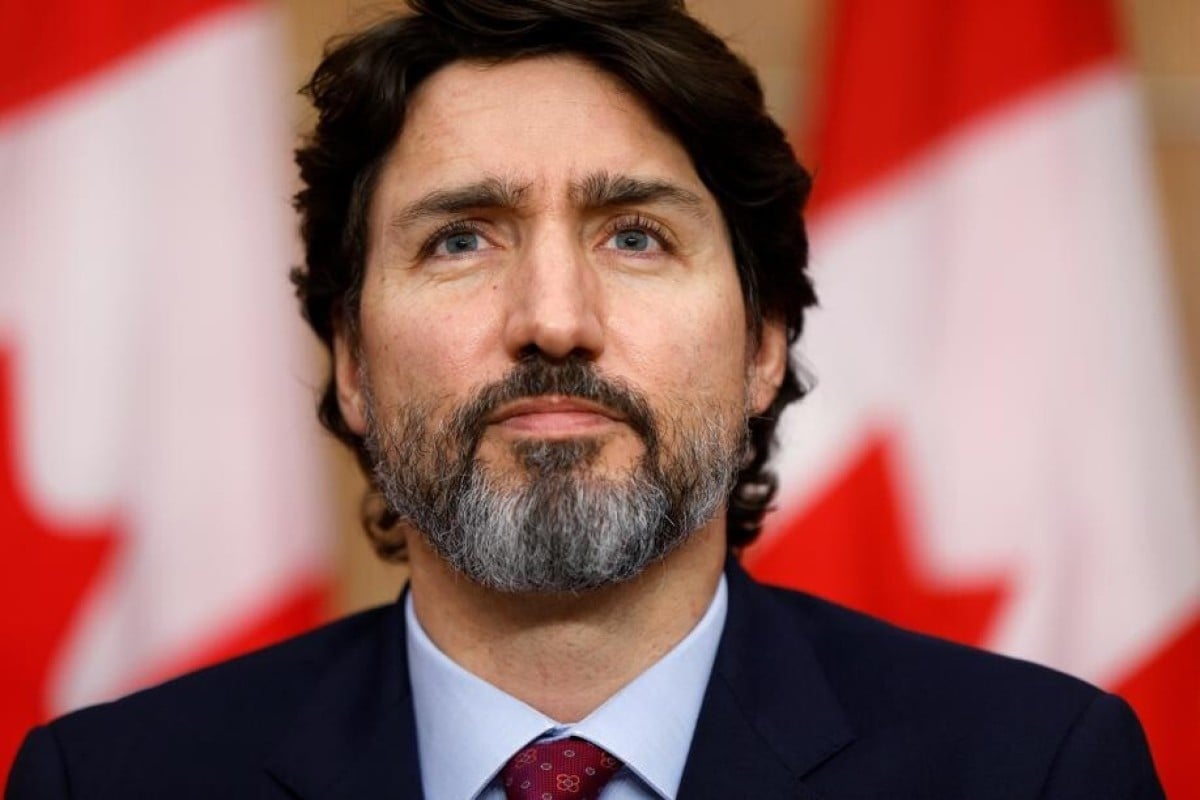 Pfizer and BioNTech will deliver the first doses of their Covid-19 vaccine to Canada this month, Prime Minister Justin Trudeau announced on Monday, with inoculations to start as early as next week.

“Canada has secured an agreement with Pfizer to begin early delivery of doses of their vaccine candidate,” Trudeau told a news conference.

“We are now contracted to receive up to 249,000 of our initial doses of Pfizer BioNTech’s Covid-19 vaccine in the month of December,” he said.

Pending regulatory approval, expected this week, the prime minister said the first shipments to 14 sites across Canada could be delivered next week, with millions more doses to follow in 2021.

The government of Canada contracted with several pharmaceutical companies – including AstraZeneca, Pfizer and BioNTech, Sanofi and GSK, Novavax, Johnson & Johnson, Medicago and Moderna – to secure more than 400 million vaccine doses for its population of 38 million.

The first round of vaccines comes from US giant Pfizer and its German partner BioNTech, which is at the most advanced stage, having proved 95 per cent effective in late-stage clinical trials. It has already secured approval in Britain, where its world-first roll-out is to begin on Tuesday.

What do we mean when we talk about vaccine efficacy?

It poses some logistical challenges, however, including that it must be stored at extreme sub-zero temperatures and requires two doses given a week apart to be effective.

Major-General Dany Fortin, who is leading Canada’s vaccine roll-out, said it will take only one or two days after it arrives to “unpack, thaw, decant, mix” and give it to Canadians.