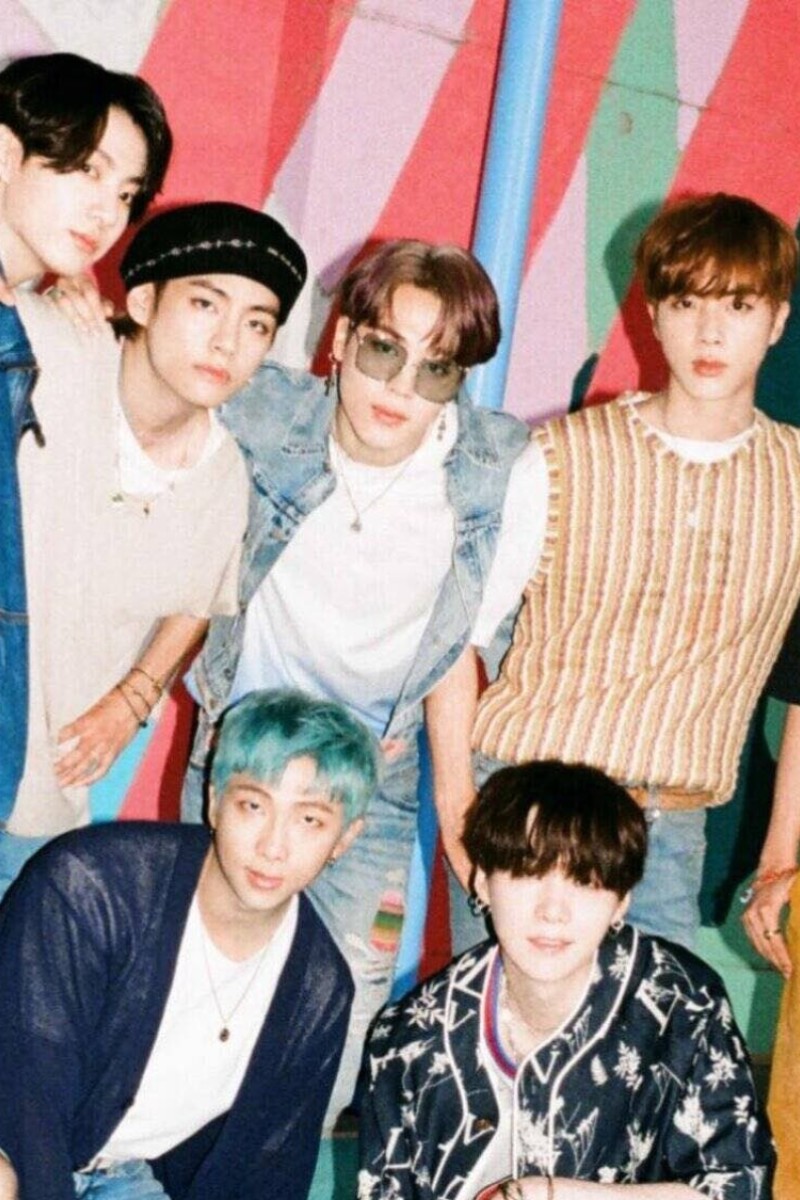 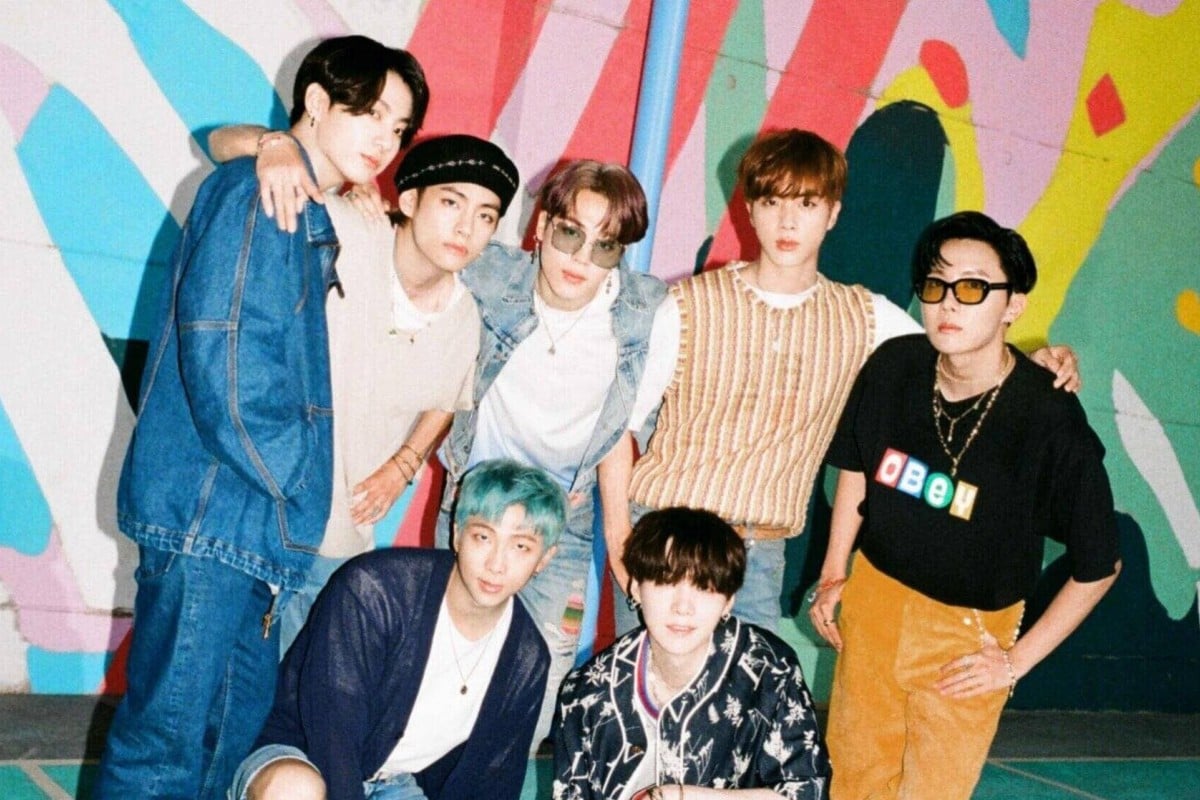 BTS fans in South Korea have been disappointed by the announcement that their idols will no longer be giving a live, in-person New Year’s Eve concert as previously announced, but the show will go ahead online.

The K-pop band’s management company, Big Hit Entertainment, posted a link to the news on their Twitter account yesterday.

The 2021 New Year’s Eve Live concert, which will also feature performances by label mates including TXT, Enhypen and Gfriend, among others, has been moved to streaming due to the Covid-19 pandemic, which was also responsible for cancelling BTS’ Map of the Soul world tour earlier this year.

Fans around the world can buy tickets from Weverse. The show will take place on December 31 at 9.30pm KST (8.30pm HKT).

Other international artists to appear will include DJ Steve Aoki, who worked with the band on 2018 track Waste It On Me, singer-songwriter Lauv, who paired with the South Korean septet on 2019 single Make It Right, and singer Halsey, who featured on Boy With Luv, the lead single for BTS’ EP Map of the Soul: Persona.

The announcement comes after BTS’ success at last weekend’s Mama awards, the South Korean equivalent of the Grammys, where they swept the prizes, including for Artist of the Year and Song of the Year for Dynamite. They also recently received the first ever Grammy nomination for a K-pop band.