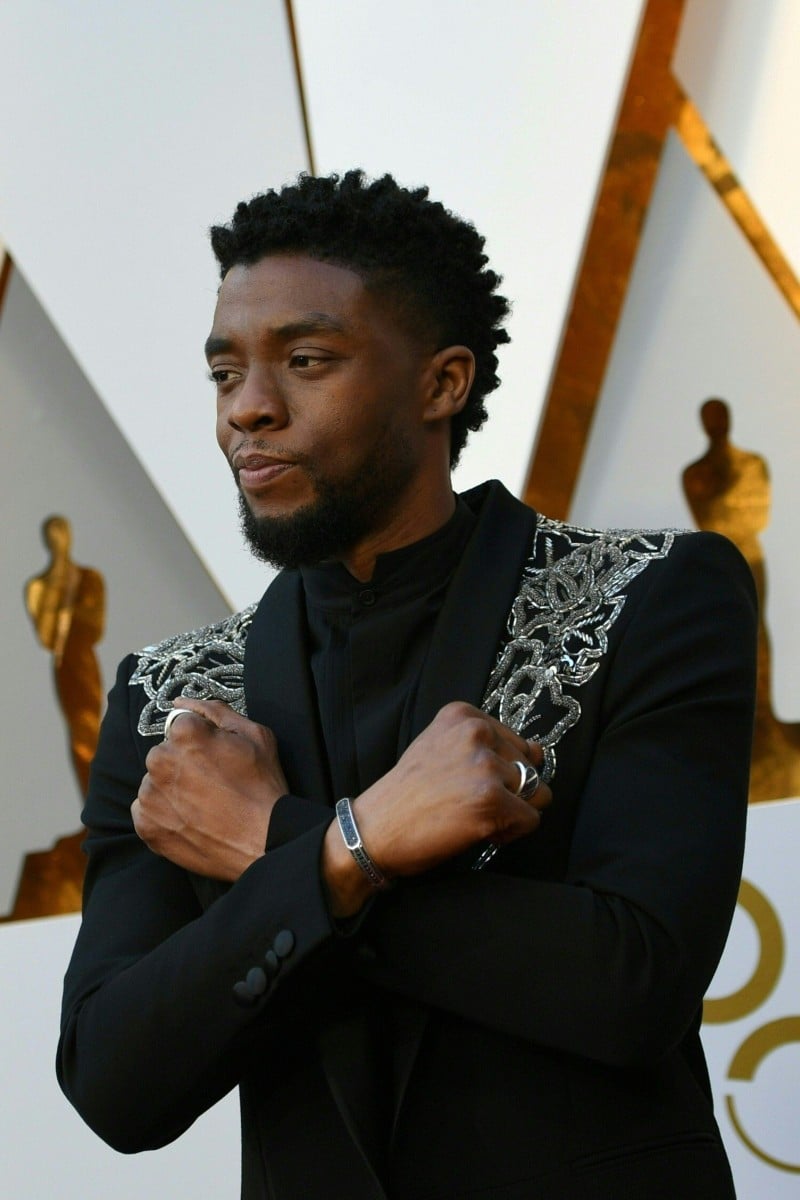 Chadwick Boseman role in ‘Black Panther’ will not be recast for sequel, Marvel say Wakanda – and Chadwick – forever. Disney announced that the actor’s role will not be recast in the Black Panther sequel. Photo: AFP

Chadwick forever. Disney announced today there will be only one T’Challa: the company paid tribute to the late Chadwick Boseman on Thursday by announcing that his pioneering role in Black Panther will not be recast in the sequel. The announcement was made as the company set out details of its upcoming Marvel superhero films and series.

Boseman died in August after a four-year battle with colon cancer, having never publicly discussed his condition, throwing the follow-up to one of the record-breaking Marvel films’ most acclaimed movies into doubt.

“His portrayal of T’Challa the Black Panther is iconic and transcends any iteration of the character in any other medium from Marvel’s past – and it’s for that reason that we will not recast the character,” Marvel Studios president Kevin Feige said.

But a planned sequel to the 2018 smash hit – which saw Boseman play the first black superhero to get his own standalone film in the franchise – will still go ahead using “all of the rich and varied characters introduced in the first film.”

“To honour the legacy that Chad helped us build through his portrayal of the king of Wakanda, we want to continue to explore the world of Wakanda,” with returning director Ryan Coogler “hard at work on the sequel now,” added Feige.

The original Black Panther , set in the fictional African kingdom of Wakanda, was adored by critics and audiences, becoming the first comic book film to be nominated for best picture at the Oscars and grossing over US$1 billion worldwide.

In a packed presentation covering more than 20 upcoming Marvel films and series, Feige announced that a new Fantastic Four movie will be directed by Jon Watts, who helped to reinvigorate the Spider-Man films.

Among other Marvel film announcements, Christian Bale joins the Taika Waititi-helmed Thor: Love and Thunder as the sequel’s villain, with filming due to start next month.

Samuel L. Jackson reprises his role in the franchise for Secret Invasion on the Disney+ streaming service, which Feige hyped as “arguably the biggest crossover comic event in the last 20 years”.

With Robert Downey Jr’s popular Iron Man character having seemingly departed the Marvel films, If Beale Street Could Talk actress Dominique Thorne will star in new series Ironheart about a female genius inventor with an advanced suit of armour.

Behind-the-scenes facts you may not know about Black Panther

Amid fears Disney could emulate rival Warner Bros in sending next year’s blockbusters straight to streaming, Feige confirmed the long-delayed Black Widow superhero movie starring Scarlett Johansson will “return to the big screen” in May.