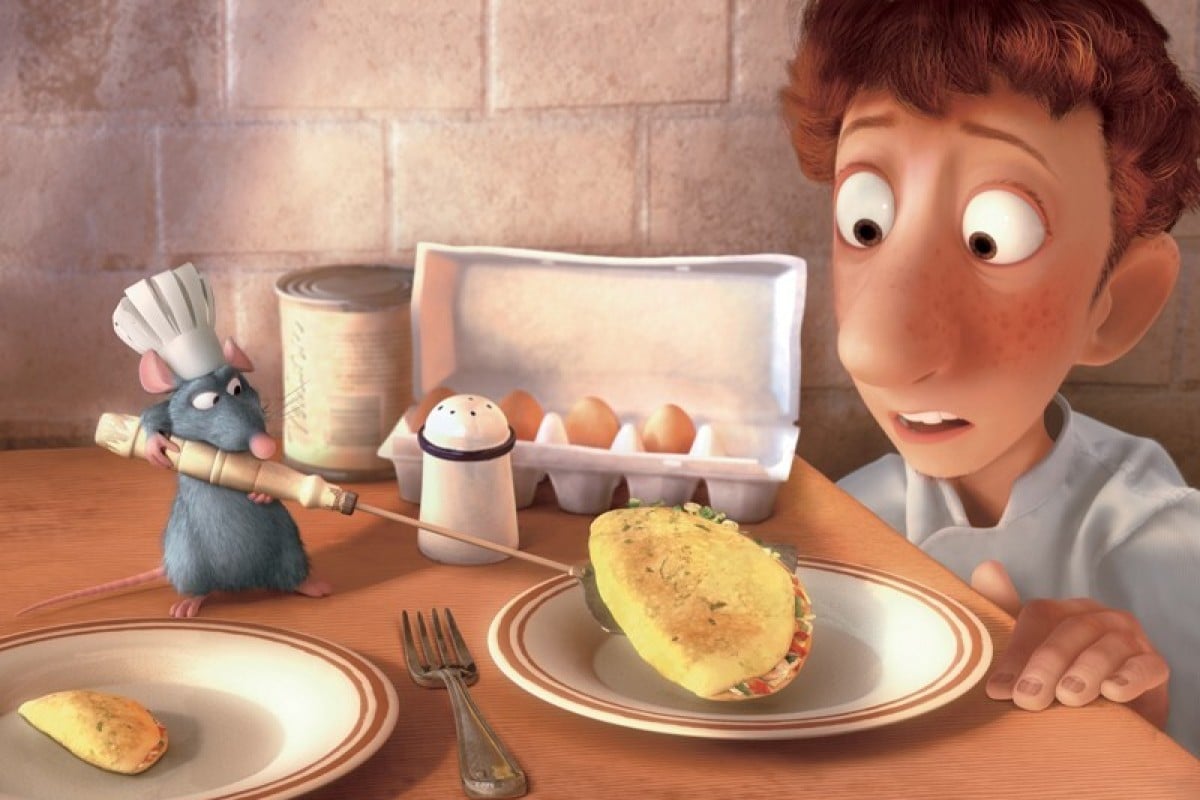 The beloved Pixar movie is coming to Broadway! Kind of. Photo: Disney/Pixar

In further proof that not everything is bad in 2020, and that TikTok is hosting some of the most creative minds in the world, Ratatouille: The TikTok Musical is coming to a (virtual) stage near you on New Years Day.

A crowd-sourced musical based on the 2007 Disney-Pixar animated film Ratatouille is set to become a Broadway production after thousands of TikTok creators posted original songs, dances, set designs, playbills and puppets on the content-sharing app.

It all started in August when New York teacher Emily Jacobsen posted an ode on TikTok to Remy, the film’s protaganist who charts an unlikely course as a rat who becomes a chef.

The power of her viral kernel of an idea blossomed into an organically grown, full-fledged show: Ratatouille: The TikTok Musical.

Seaview, a Tony award-winning theatrical production company, is partnering with TikTok and TodayTix to stream the show online for three days starting on January 1, with proceeds going towards the Actors Fund, a US charity that supports performers and behind-the-scenes workers.

Viewers can buy a ticket by contributing between US$5 and US$50.

It’s unclear who exactly who will be involved in the final piece, though artists with actual Broadway credits are said to be taking part.

Fans continue to share their ideas and auditions for the show. One celebrity in particular is being very supportive: Patton Oswalt, who voiced Remy in the animated film.

Which songs will make the cut for the final show will also be a surprise, but the original Ode to Remy is sure to appear, with other options including Tango for Colette and Linguini, Trash is our Treasure and Anyone Can Cook.

“The love for the performing arts shines through in the Ratatouille-inspired TikToks from theatre lovers around the world,” said head of the Actors Fund Joseph Benincasa in a statement.

He said the show “is sure to bring joy to arts lovers far and wide this holiday season, while at the same time will help raise much-needed funds for those in need in our entertainment and performing arts community”.

Disney, which is famously protective of its products, welcomed the fans’ efforts, saying in a statement: “We applaud and thank all of the online theatre makers for helping to benefit the Actors Fund in this unprecedented time of need.”

And Pixar even posted an image of the rat hero, quoting one of Jacobsen’s original lyrics.