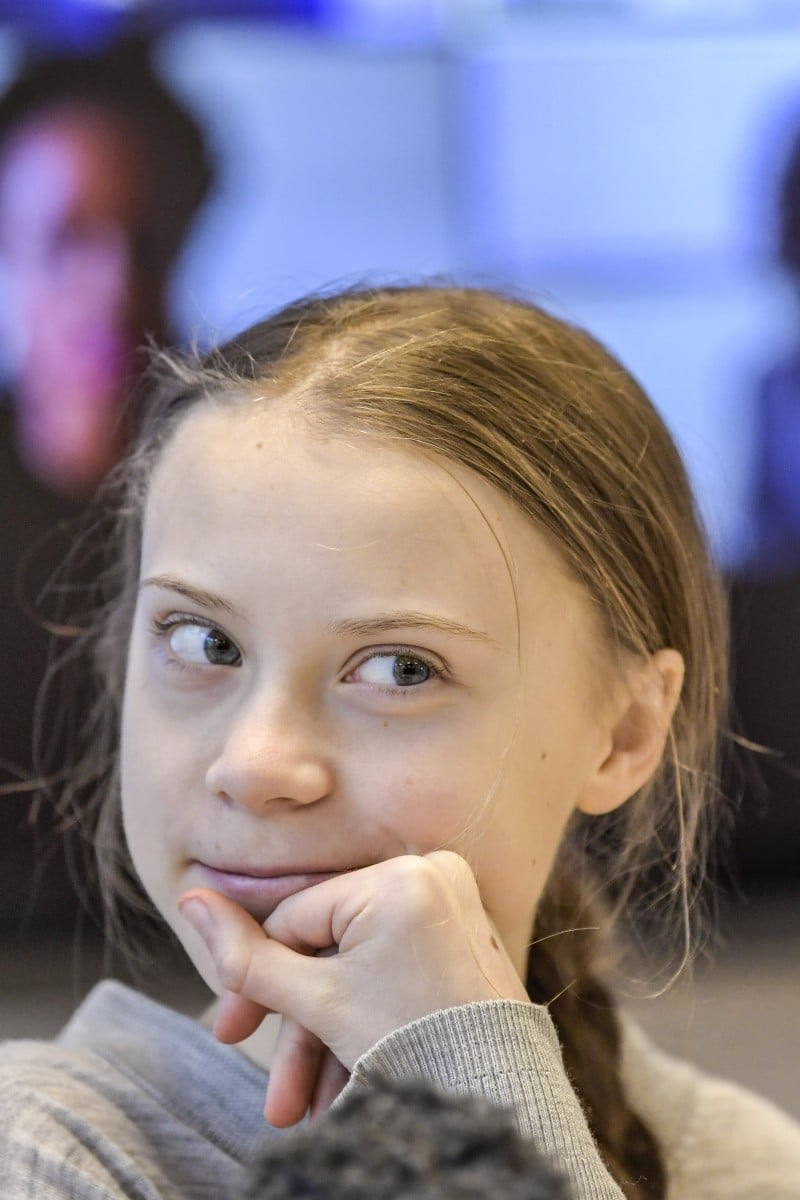 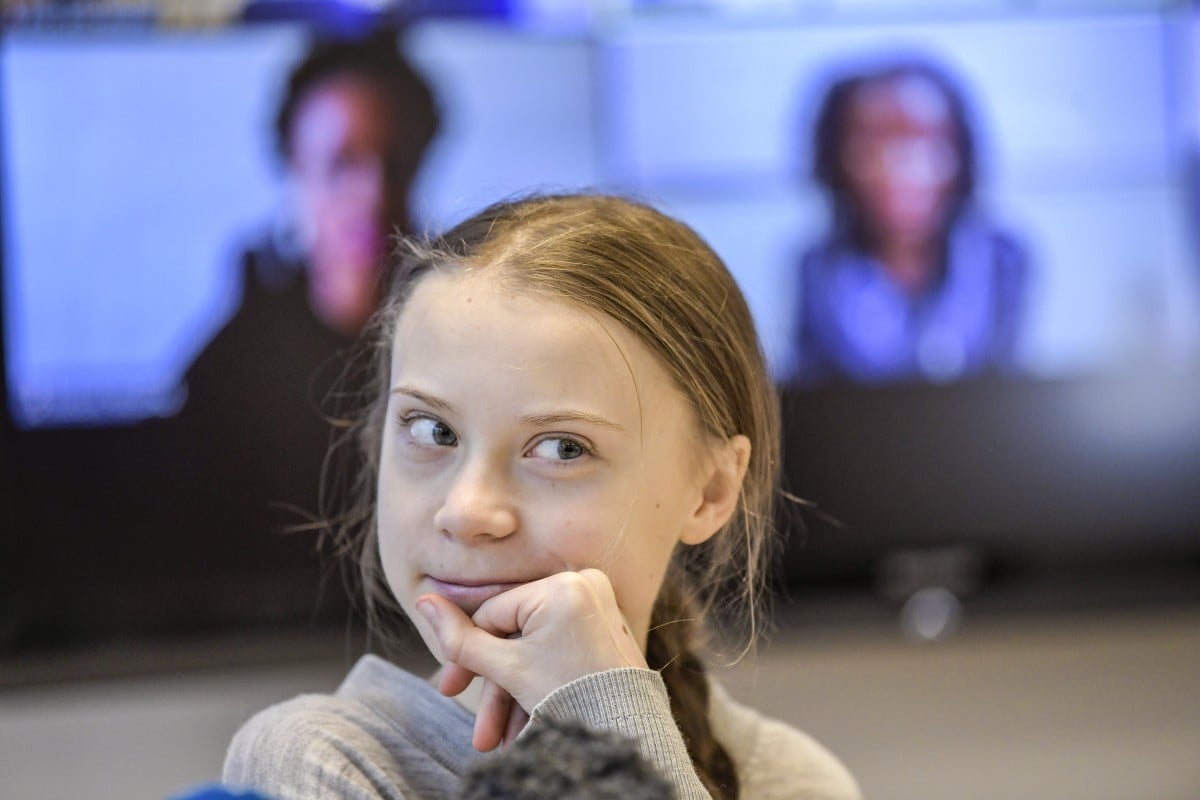 Greta Thunberg had two wishes for her 18th birthday on Sunday.

The first was a “promise from everyone that they will do everything they can” for the planet, the Swedish teen said in an exclusive interview with Britain’s Sunday Times newspaper.

She had another, more tangible gift: replacement headlights for her bike.

“In Sweden, it gets very dark in the winter,” she said.

The climate activist also took to Twitter to celebrate her birthday with a jab at climate change conspiracy theorists.

“Thank you so much for all the well-wishes on my 18th birthday!” she said. “Tonight you will find me down at the local pub exposing all the dark secrets behind the climate- and school strike conspiracy and my evil handlers who can no longer control me! I am free at last!!”

Regarding celebrities who talk about the climate emergency while flying around the world, she said: “I don’t care. I’m not telling anyone else what to do, but there is a risk when you are vocal about these things and don’t practise as you preach, then you will become criticised for that and what you are saying won’t be taken seriously.”

While she might have asked for bicycle lights, something more common didn’t appear on her birthday list.

The weirdest stories of 2020, from toilet paper thefts to saviour whales

Though the biggest way to slow carbon emissions is to not have children, Thunberg was not about to tell people not to do so.

“I don’t think it’s selfish to have children,” she said. “It is not the people who are the problem, it is our behaviour.”

As active as she is in fighting for the planet, her concern for the environment isn’t paralysing. “I don’t sit and speculate about how the future might turn out, I see no use in doing that,” she said.

“As long as you are doing everything you can now, you can’t let yourself become depressed or anxious.”

That time we spoke to Greta, before anyone else in Hong Kong could reach her

The activist, known for her wit, has become a symbol for young people across the world protesting climate change inaction.

Thunberg burst onto the global stage with #FridaysForFuture, an international movement that began in 2018. Thunberg, then 15, started taking weeks off school to demonstrate outside the Swedish parliament.

On her birthday, Greta put a positive spin on her fight. Photo: Twitter/@GretaThunberg via ReutersAt 16, Thunberg inspired the largest climate strike in history, testified before Congress and addressed the United Nations for the second time.

She also endorsed US President-Elect Joe Biden, who has pledged to return the country to the Paris climate accord.

During the interview with The Times, Thunberg addressed Biden’s pledge, cautioning that “just because of that shift we shouldn’t be relaxing and thinking everything is all right now.”

“Of course it will mean a change, mainly because it is one and not the other in charge,” she said.