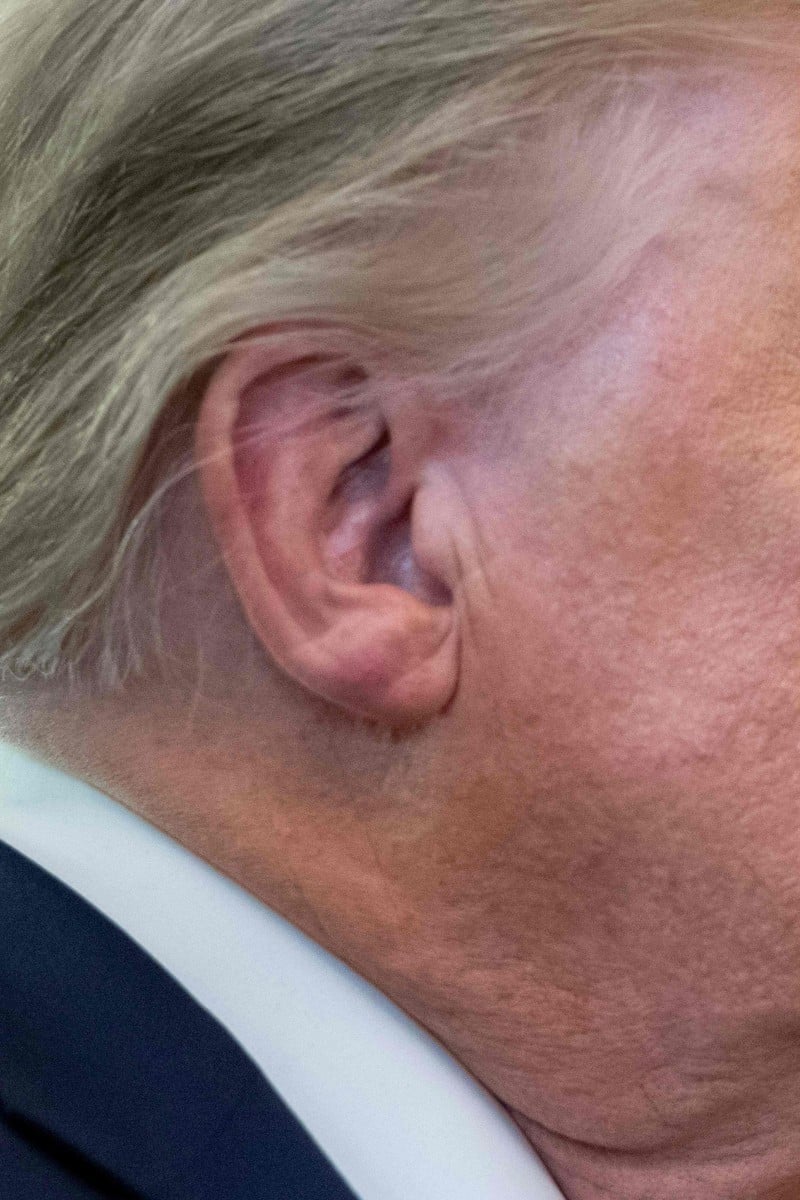 Facebook CEO Mark Zuckerberg announced that US President Trump would be banned from the site, as well as Instagram, for at least the next two weeks. Photo: AFP

Facebook has banned President Donald Trump from the platform “indefinitely” due to his efforts to incite violence at the US Capitol, chief executive Mark Zuckerberg said Thursday.

Zuckerberg said a one-day ban imposed on Trump’s accounts at Facebook and Instagram was extended because of Trump’s “use of our platform to incite violent insurrection against a democratically elected government.”

The Facebook CEO added: “The shocking events of the last 24 hours clearly demonstrate that President Donald Trump intends to use his remaining time in office to undermine the peaceful and lawful transition of power to his elected successor, Joe Biden.”

The announcement came the day after the outgoing US leader was locked out of all major social media platforms due to his false claims about the legitimacy of his loss to Biden, and for inciting the angry mob that stormed the US Capitol.

“We believe the risks of allowing the president to continue to use our service during this period are simply too great,” Zuckerberg wrote on his Facebook page.

“Therefore, we are extending the block we have placed on his Facebook and Instagram accounts indefinitely and for at least the next two weeks until the peaceful transition of power is complete.”

An explosion caused by a police munition is seen while supporters of US President Donald Trump gather in front of the US Capitol Building in Washington, DC. Photo: Reuters

Trump’s messages were violations of the platform’s rules on civic integrity and any future violations “will result in permanent suspension of the @realDonaldTrump account,” according to Twitter.

Twitter said Thursday that while the suspension period was over, it was “continuing to evaluate the situation in real-time, including examining activity on the ground and statements made off Twitter” to determine whether more enforcement action is warranted.

“Now is the time for Silicon Valley companies to stop enabling this monstrous behaviour -- and go even further than they have already by permanently banning this man from their platforms,” former first lady Michelle Obama said in a statement released on Twitter.

She called on social media platforms to put in place “policies to prevent their technology from being used by the nation’s leaders to fuel insurrection.”

Snapchat confirmed Thursday that it had also locked Trump out of the photo sharing platform amid concerns over his dangerous rhetoric.

Critics of the online platforms argued they moved too slowly as Wednesday’s violence was organised on social media, directing their comments at Zuckerberg and Twitter CEO Jack Dorsey.

“You’ve got blood on your hands, @jack and Zuck,” tweeted Chris Sacca, an early Facebook investor who has become one of its harshest critics.

“For four years you’ve rationalised this terror. Inciting violent treason is not a free speech exercise. If you work at those companies, it’s on you too.”