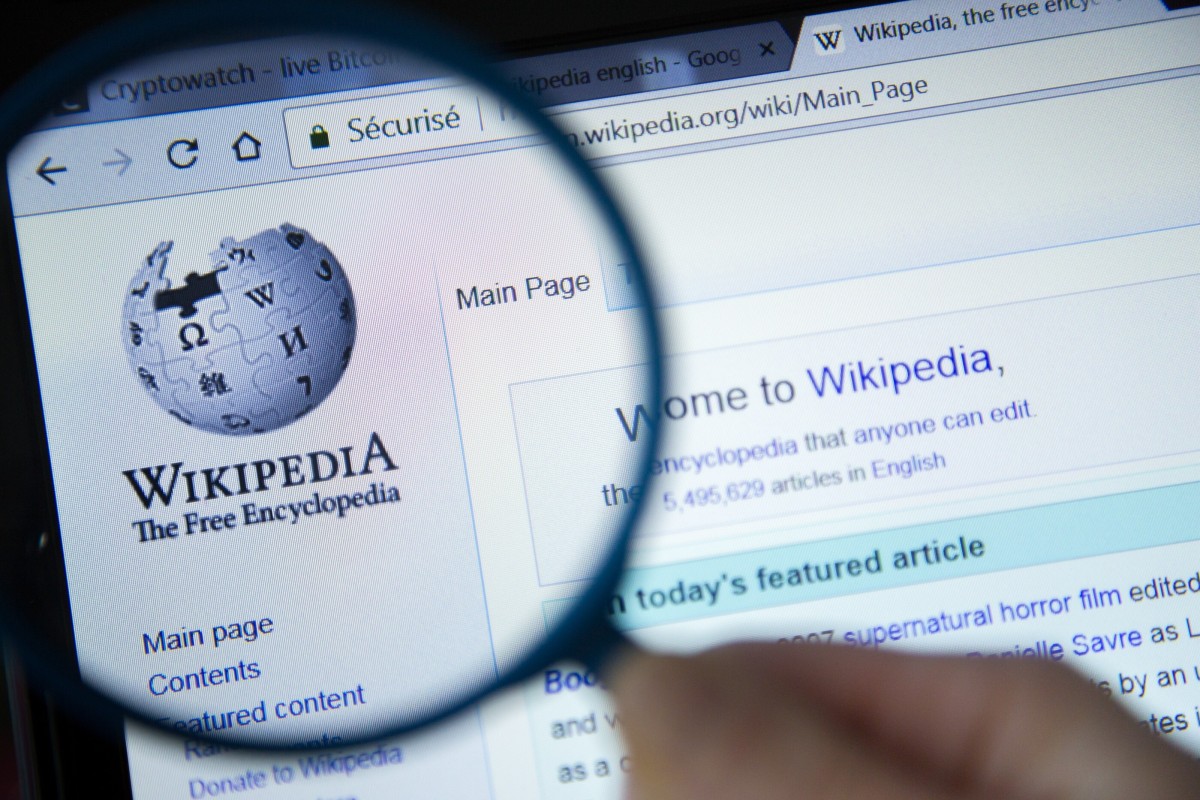 We're so grateful to Wikipedia for helping us write essays, speeches and projects, as well as providing endless entertainment,

Where would we be without Wikipedia? The online encyclopedia was launched on January 15, 2001 by two Americans named Jimmy Wales and Larry Sanger, and has been a source of knowledge ever since.

In 20 years, it’s become the 15th most popular destination on the web, and is available in more than 300 languages. More than 56 million articles have been created, edited by a team of volunteers around the world.

The site has been especially useful during the Covid-19 pandemic, as people turn to it for the most updated information about the virus. Medical professionals have been contributing their expertise to the site, and Wikipedia even collaborated with the World Health Organisation in October 2020 to expand access to information.

Should people turn to social media for news?

“In a world where information is increasingly commoditised, Wikipedia’s model has always been based on the belief that knowledge belongs to all humans,” said Wikipedia founder Jimmy Wales. “Wikipedia forces us to step outside of our echo chambers and contend with what a shared understanding of the world could really look like. After all, a Wikipedia article is the same no matter who or where you are in the world, and if something isn’t right in the article, you can change it.”

Covid-19 made the list of most-read pages in June 2020, even though it didn't exist at the beginning of the year. Meanwhile, Donald Trump became the first human to have 200 million views on his page.

Happy birthday, Wikipedia! We couldn’t write essays without you.