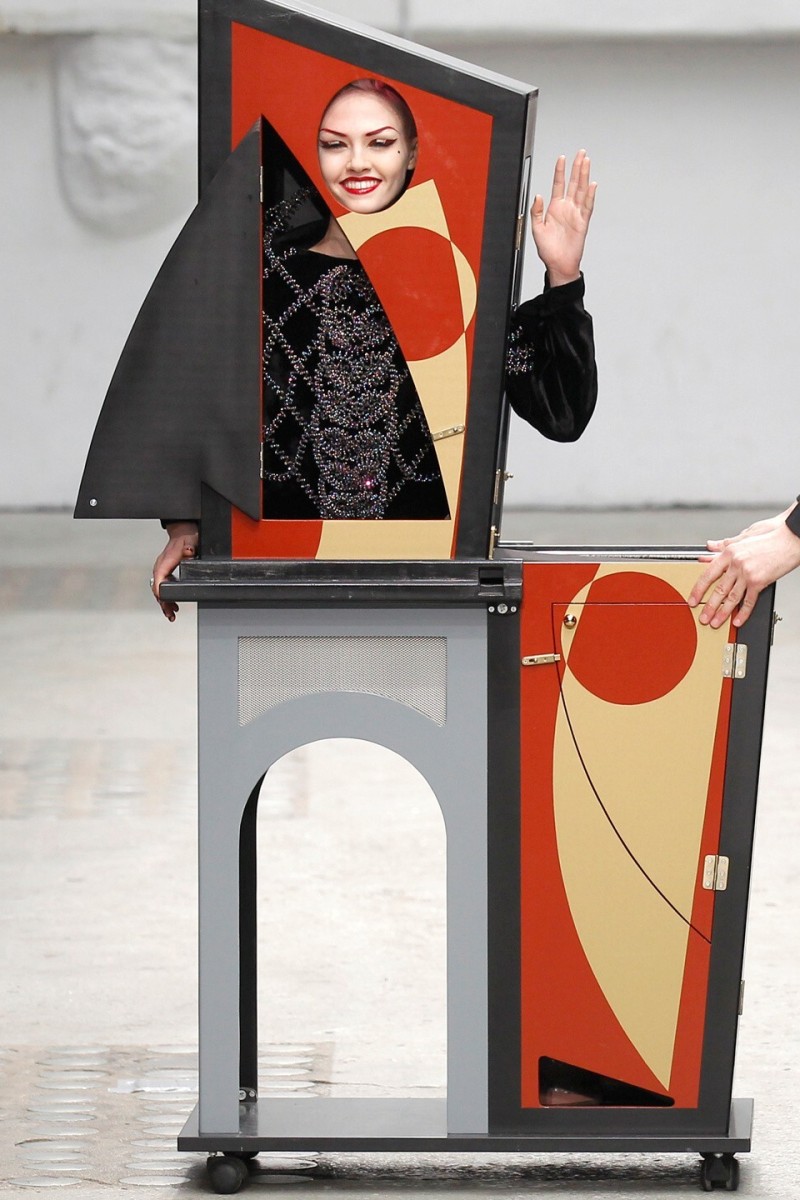 Magicians celebrate 100 years of ultimate trick: sawing people in half 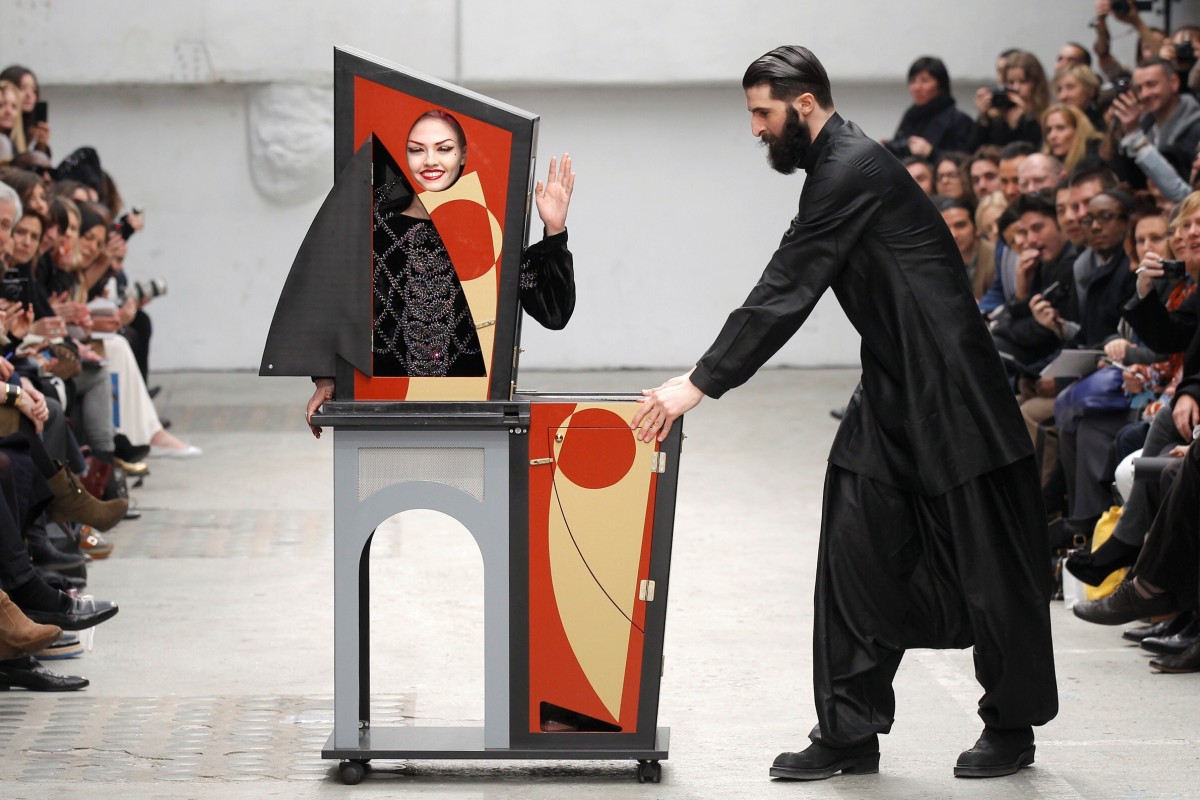 How do they do it?! Photo: Reuters

You could call P. T. Selbit the Julius Caesar of the magic world. He came, he sawed, he conquered.

One hundred years ago on Sunday, illusionist Selbit put a woman in a box on the stage of London’s Finsbury Park Empire and sawed right through the wood, creating a magical classic.

Now, 100 years on, magicians from around the world will be getting together online this weekend to celebrate the centenary of that landmark performance.

“This took off and became the most influential and the most famous illusion, in my opinion, that there’s ever been,” said magician and historian Mike Caveney who is writing a book on the illusion.

“The magician wasn’t doing this trick to an inanimate object. He was doing it to a human being, which raised it up to a whole new level.”

So you want to be a magician when you grow up?

In the original version, the saw went through, the box was opened and the person emerged unharmed.

Over the years magicians developed refinements, with the two halves pulled apart. Celebrity magician David Copperfield came up with his own version “The Death Saw” where he was the one tied down to a platform as a giant rotary blade sliced him in two.

Sometimes he actually got injured, Copperfield said in an interview filmed for Sunday’s online event.

“I got cut a few times by the blade because the blade was a little bit off, you know, stages are different every theatre you have,” Copperfield said.

The London-based Magic Circle organisation will host the celebrations with a live streamed-event on Facebook from 6pm GMT on Sunday (2am Monday HKT).

Guests will include Debbie McGee, the wife of the late British TV magician Paul Daniels, who will describe the many times she survived the procedure.