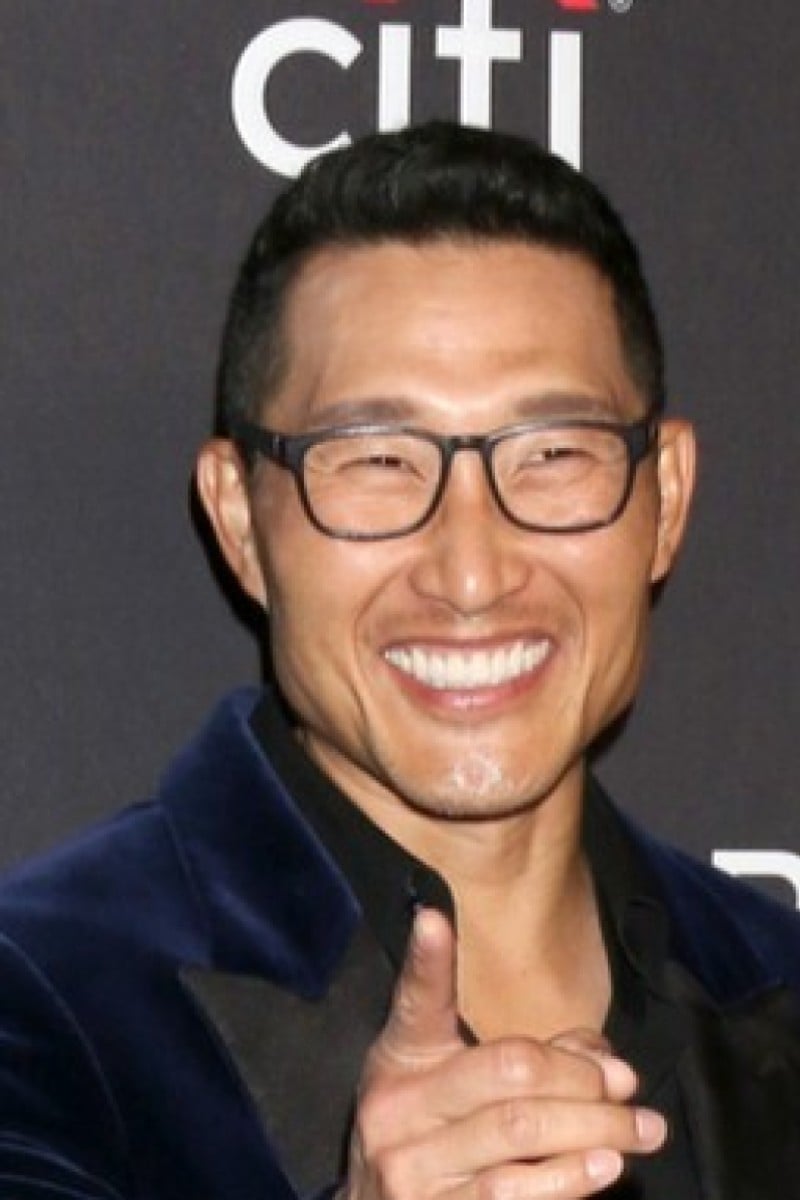 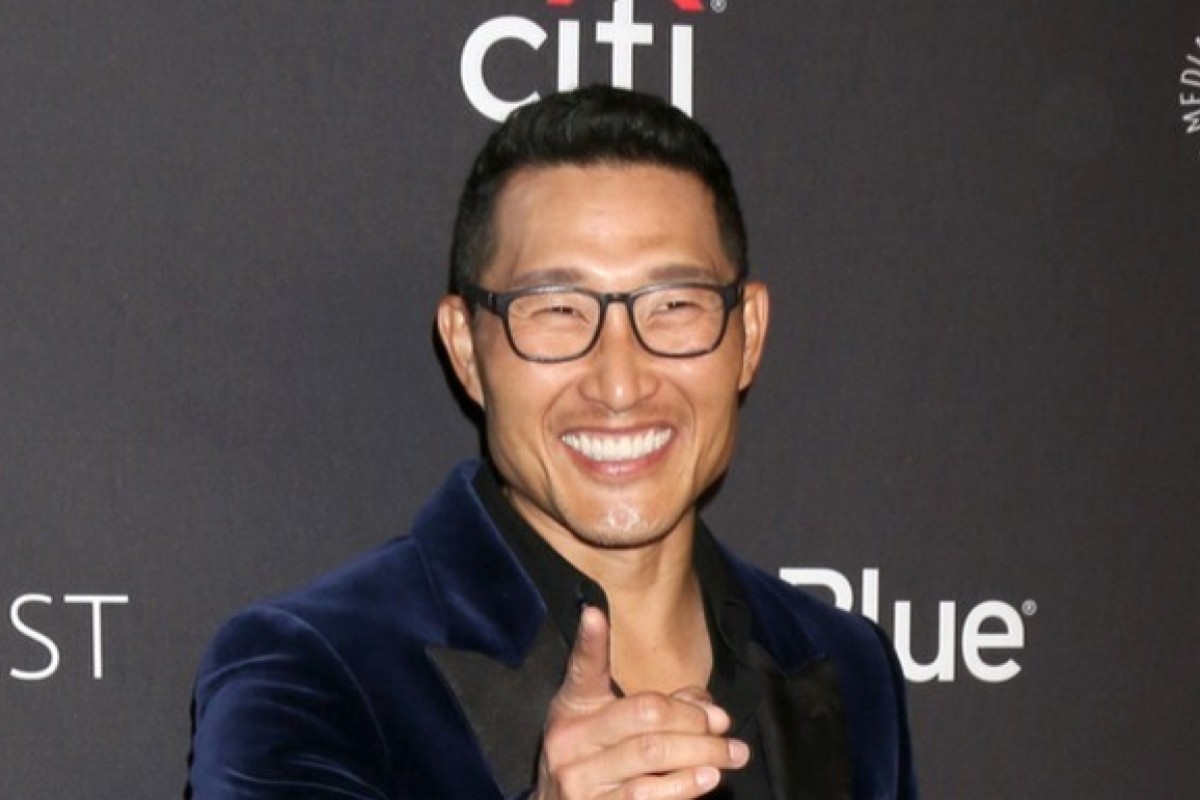 You! Yes, you, Daniel Dae Kim, representin' with your new role.

He’s been acting for decades, but actor Daniel Dae Kim has only just been cast in a lead role on a TV show.

Last week, National Geographic announced that Kim and Scandal actor Tony Goldwyn have been tapped to star in the second season of its anthology thriller The Hot Zone.

And on Twitter, Lost and Hawaii Five-0 actor Kim celebrated the casting update with an astonishing fact:

“Hardly the biggest news given what’s going on in the world today,” he tweeted. “But after 31 years of working in TV, this is my first series lead.”

Kim has since appeared in other TV projects, including Flack, She-Ra and the Princesses of Power and the hit medical drama The Good Doctor, which he also executive produces.

“Ahh!” tweeted Late Night With Seth Meyers writer Karen Chee, along with some celebratory party-hat emojis. “This is SO deserved!!!!”

Kim’s Convenience actress Jean Yoon pointed out that the announcement broke on January 13, which is Korean American Day. Kim called it “a beautiful coincidence”.

The next instalment of The Hot Zone, titled Anthrax, will star Kim as Matthew Ryker, an FBI agent who specialises in microbiology. Set in the immediate aftermath of the September 11, 2001, attacks in the US, the new season will see Kim’s character team up with microbiologist Bruce Ivins (Goldwyn) to track down and unmask the 2001 anthrax killer.

“Tony and Daniel are both wonderfully versatile and dimensional actors who will bring complexity and depth to these characters,” said Carolyn Bernstein, executive vice president of scripted and documentary films for National Geographic.

“We can’t wait for their star turns in this startling, authentic and timely scientific thriller.”

The show is set to start filming this winter.