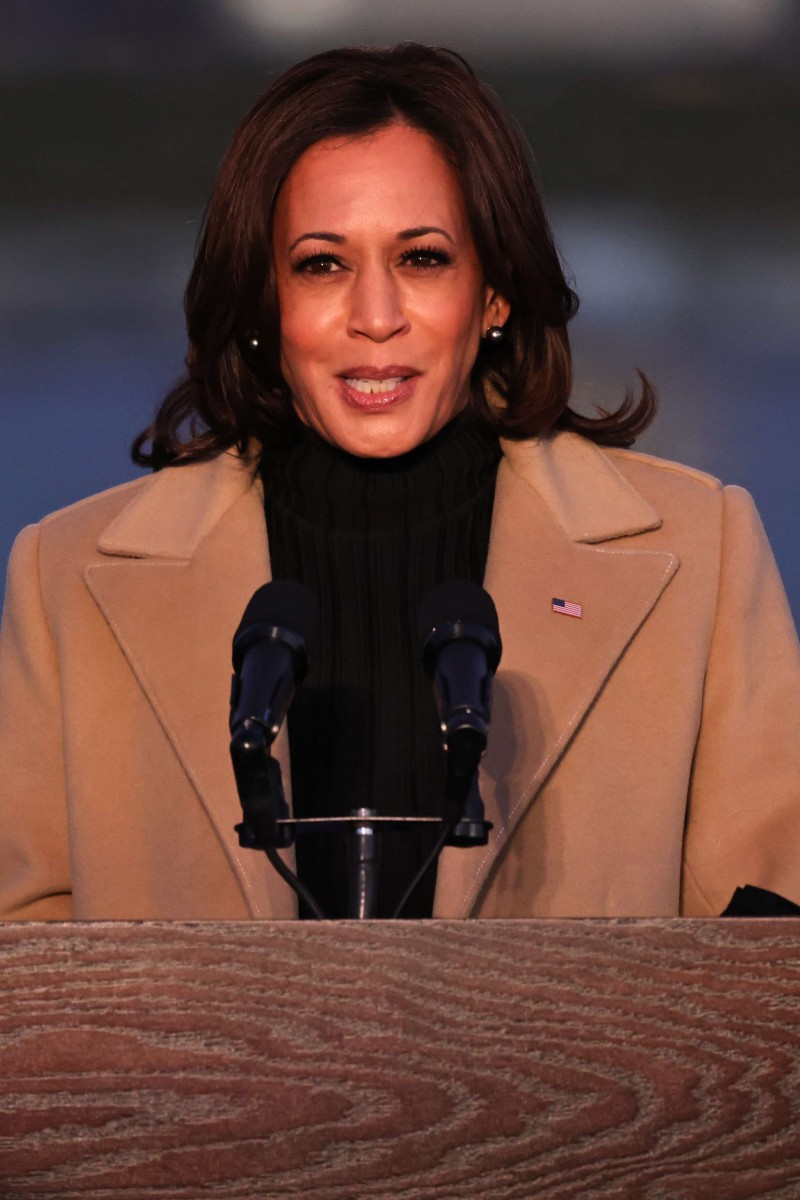 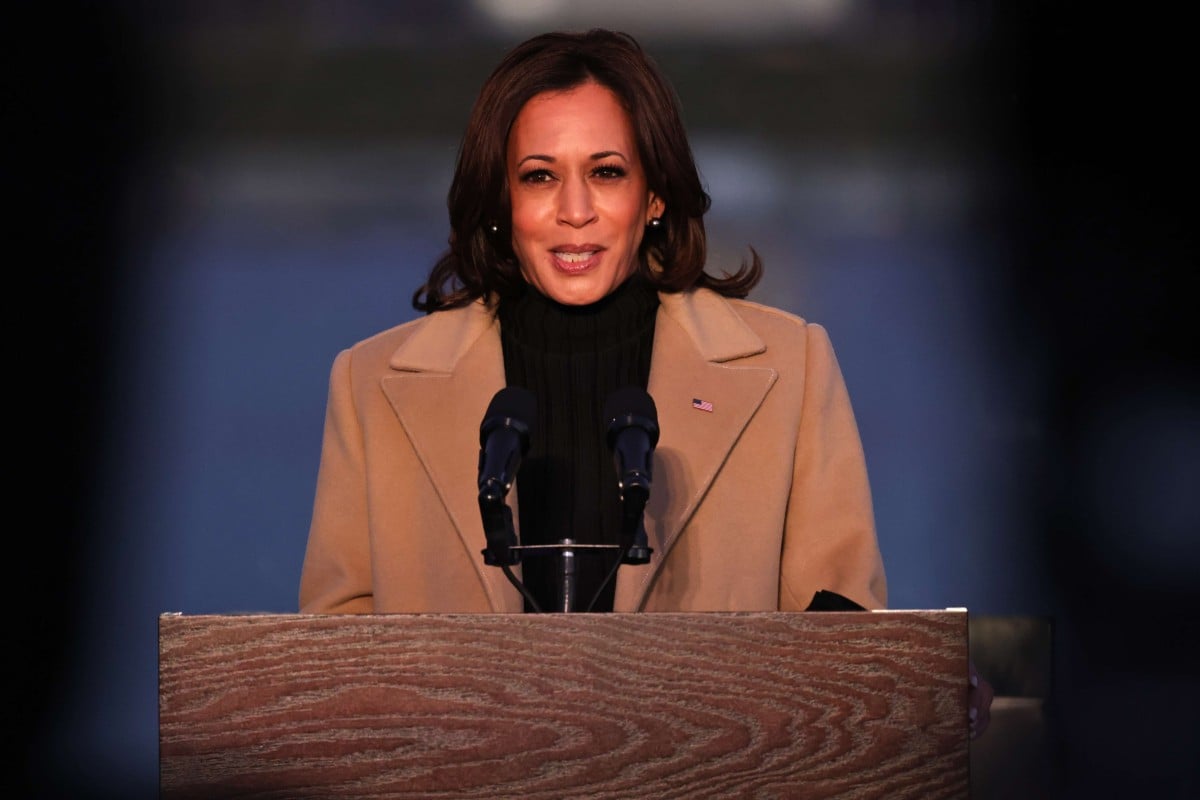 For more than two centuries, the top ranks of American power have been dominated by men – almost all of them white. That is due to end tomorrow morning.

Kamala Harris will become the first female vice-president – and the first Black woman and person of South Asian descent to hold the role.

Her rise is historic in any context, another moment when a stubborn boundary fell away, expanding the idea of what’s possible in American politics.

A teen painted Kamala Harris’ portrait; the VP-elect used an old-school method of thanking him

But it’s particularly meaningful because Harris is taking office at a moment of deep consequence, with Americans grappling over the role of institutional racism and confronting a pandemic that has disproportionately devastated Black and Brown communities.

Those close to Harris say she’ll bring an important – and often missing – perspective in the debates on how to overcome the many hurdles facing the incoming administration.

“In many folks’ lifetimes, we experienced a segregated United States,” said Lateefah Simon, a civil rights advocate and long-time Harris friend and mentee.

“You will now have a Black woman who will walk into the White House not as a guest but as a second in command of the free world.”

Harris – the mixed-race child of an Indian and a Jamaican immigrant, a stepmother of two, and the wife of a Jewish man – “carries an intersectional story of so many Americans who are never seen and heard”.

Harris, 56, moves into the vice-presidency just four years after she first went to Washington as a senator from California, where she’d previously served as attorney general and as San Francisco’s district attorney.

The irony of racism, and what the BLM movement can teach people wherever they live

Her swearing-in came almost two years to the day after Harris launched her own presidential bid on Martin Luther King Jr Day in 2019. Her campaign fizzled before primary voting began, but Harris’ rise continued when Joe Biden chose her as his running mate last August.

Harris had been a close friend of Biden’s elder son Beau, a former Delaware attorney general who died in 2015 of cancer.