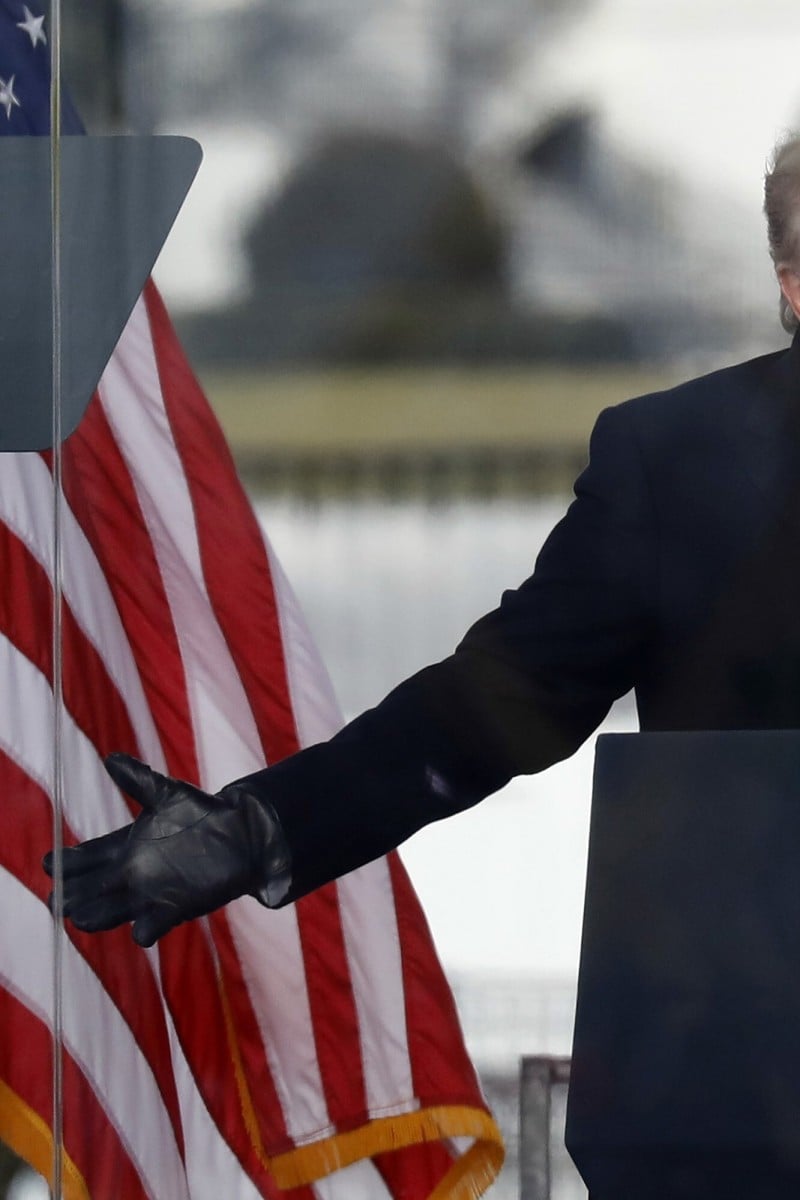 Explainer: Why is former US President Donald Trump being impeached again? 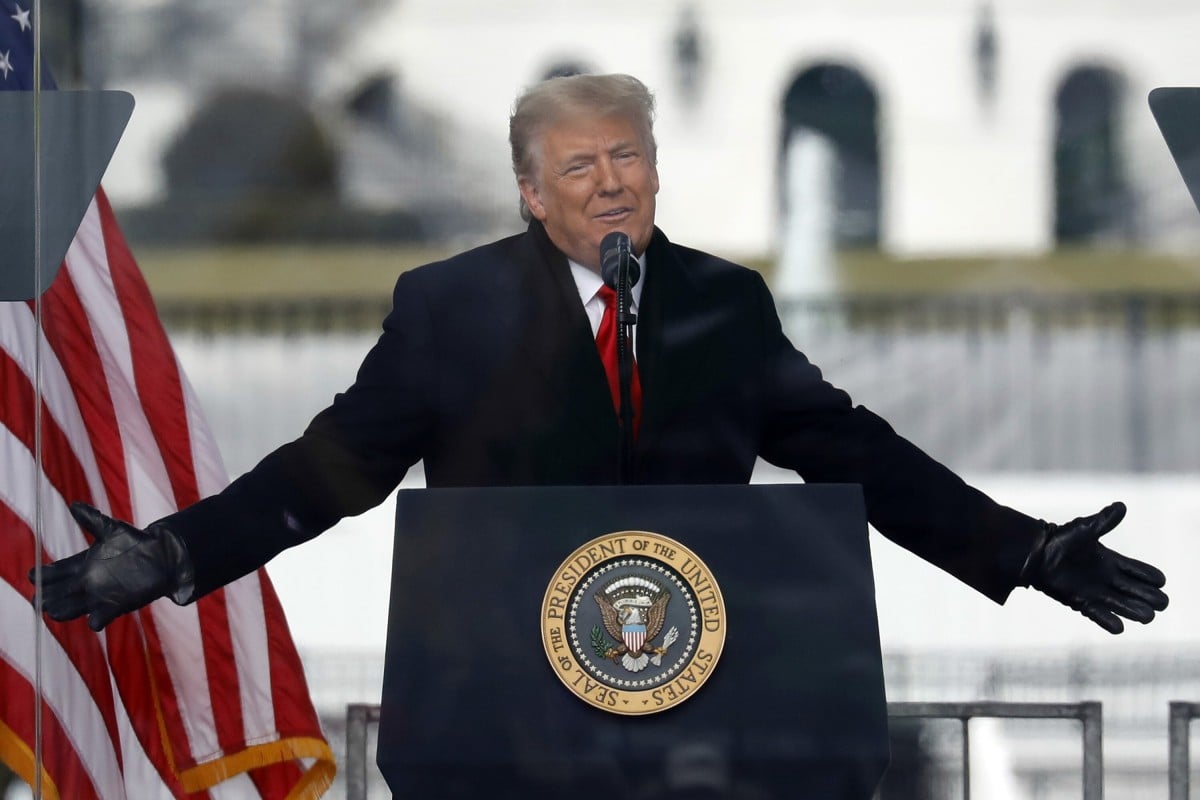 Then-President Donald Trump speaks to his supporters at the Save America Rally on Wednesday, Jan. 6, 2021, near the White House in Washington, DC. His supporters stormed the US Capitol following the rally. Photo: TNS

Former US President Donald Trump’s second impeachment trial officially begins in February, but the process formally kicked off Monday when the House of Representatives delivered the articles of impeachment to the Senate. You might be wondering, what does this all mean? And why would Congress bother impeaching Trump, when he’s not even the president anymore? Here’s what’s going on.

House managers walk the article of impeachment against President Donald Trump during a procession to the Senate Chamber in Washington, DC. It accuses him of inciting the Jan. 6 Capitol riot that left five people, including a police officer, dead. Photographer: Melina Mara/The Washington Post/Bloomberg

All this might sound familiar, and that’s because Trump has already been impeached for abuse of power and obstruction of Congress after charges that he illegally sought help from Ukraine in the 2020 election.

He was impeached by the House early last year but the Senate voted not to convict him , so he was allowed to remain in office.

Trump’s second impeachment, on January 13, 2021, made him the first president in US history to ever be impeached twice . It’s also unusual because it’s the first time a former president has gone through the process.

Two other presidents have been impeached before: Andrew Johnson in 1868, and Bill Clinton in 1998. Richard Nixon resigned from the presidency in 1974 before the impeachment process began, because it was very likely he would have been removed from office after the Watergate scandal.

What led to the second impeachment?

Many believe Trump is at least partly responsible for the deadly attack on the US Capitol on January 6. The article of impeachment notes his “false claims of election fraud in the months leading up to the riot”, which he repeated in a speech to protesters shortly before a mob of his supporters stormed the Capitol.

“Trump gravely endangered the security of the United States and its institutions of Government,” reads the article of impeachment. “He threatened the integrity of the democratic system, interfered with the peaceful transition of power ... He thereby betrayed his trust as President.”

The article also quotes a phone call with the Secretary of State of the US state of Georgia in which he asked him to “find” votes that could help him win the state in the presidential election.

Netflix shows to help you understand US politics

He’s not president anymore, so what’s the point?

Trump was president from 2016-2020 (technically, January 2017- January 2021). US law says that a person can be president for two terms of four years each, and Trump has expressed interest in running for office again in 2024.

If the Senate votes to convict Trump, they could then disqualify him from holding federal elected office in the future – legally preventing him from running for president ever again.

A Senate trial will begin on February 9. Congress voted to delay the process until then to give new US President Joe Biden time to choose people to serve in his new administration (his picks need to be confirmed by the Senate) and pass a Covid-19 relief bill before the nation focuses on Trump.

Trump’s previous impeachment trial lasted around three weeks, but it’s unclear how long the new one will last.

In order to convict Trump, two-thirds of the Senate would have to vote in favour (67 of the 100 senators). After he’s convicted, a majority vote (51 of 100 senators) needs to agree to ban Trump from holding office again.