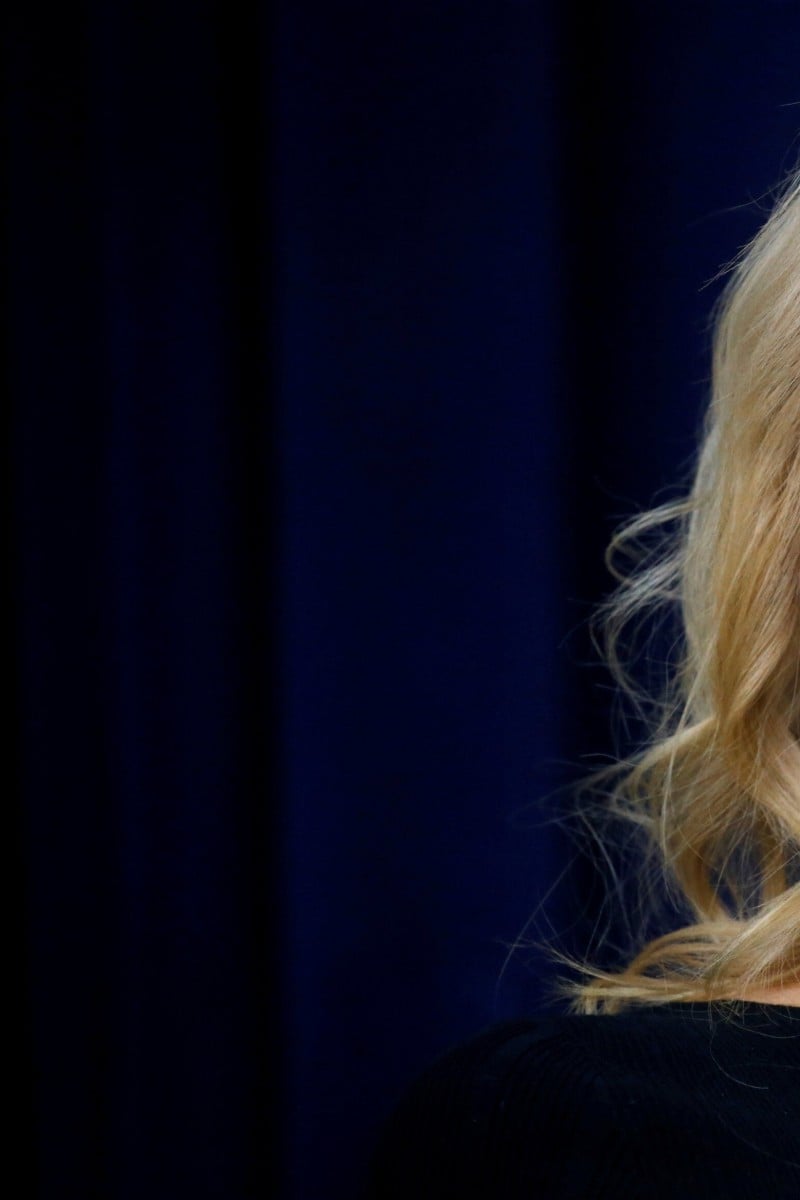 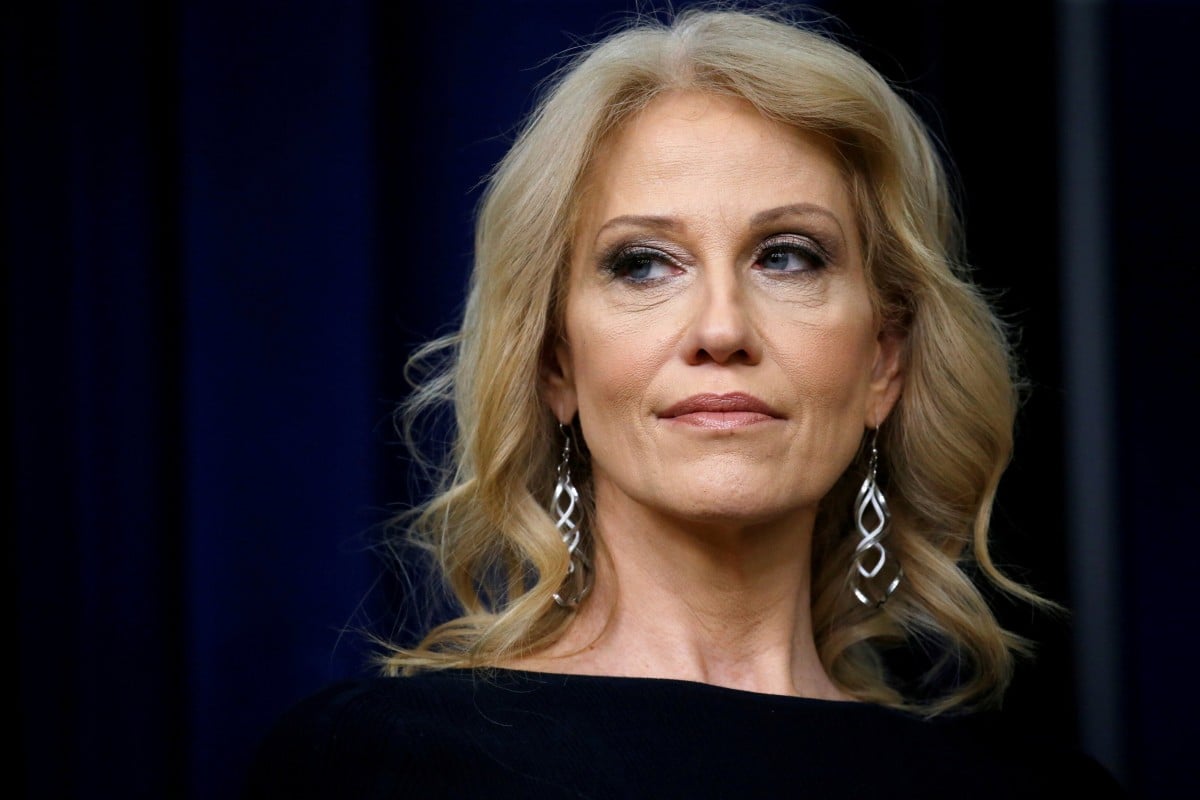 Kellyanne Conway, a former White House official with the Trump administration, is under police investigation after a topless photo of her 16-year-old daughter, Claudia, was posted to Kellyanne’s Twitter account on Monday night.

Claudia is well-known on social media, especially TikTok, for voicing anti-Trump and pro-Black Lives Matter views that oppose those of her mother.

How to protect yourself from a narcissistic parent

The photo was shared to Twitter Fleet - the app’s version of Snapchat or Instagram stories - which deletes posts after 24 hours. It was deleted very quickly, but many people still saw the post and Claudia’s fans alerted her to what happened.

“I’m assuming my mom took a picture of it to use against me one day and then somebody hacked her or something,” said Claudia in a series of since-deleted TikTok videos that have been reshared by concerned fans. “I’m literally at a loss for words. If you see it, report it.”

Later that same evening, YouTuber Tana Mongeau went live on Instagram broadcasting a FaceTime call with Claudia in which you can hear Kellyanne and Claudia arguing. A police officer arrives at their home at the end of the video.

Last week, Claudia shared videos on TikTok (that have since been deleted) which she said showed her mom verbally and physically abusing her. These reportedly led to police investigations.

How to do a mental health check up

Since the incident, Claudia has posted four new TikToks saying she believes her mother did not intentionally post the photo and that the accusation “hurts me more than it helps”. She also announced she would be taking a break from social media due to stress and to work on her relationship with her family.

Claudia has previously stated she was seeking emancipation from her parents due to years of childhood trauma and abuse.