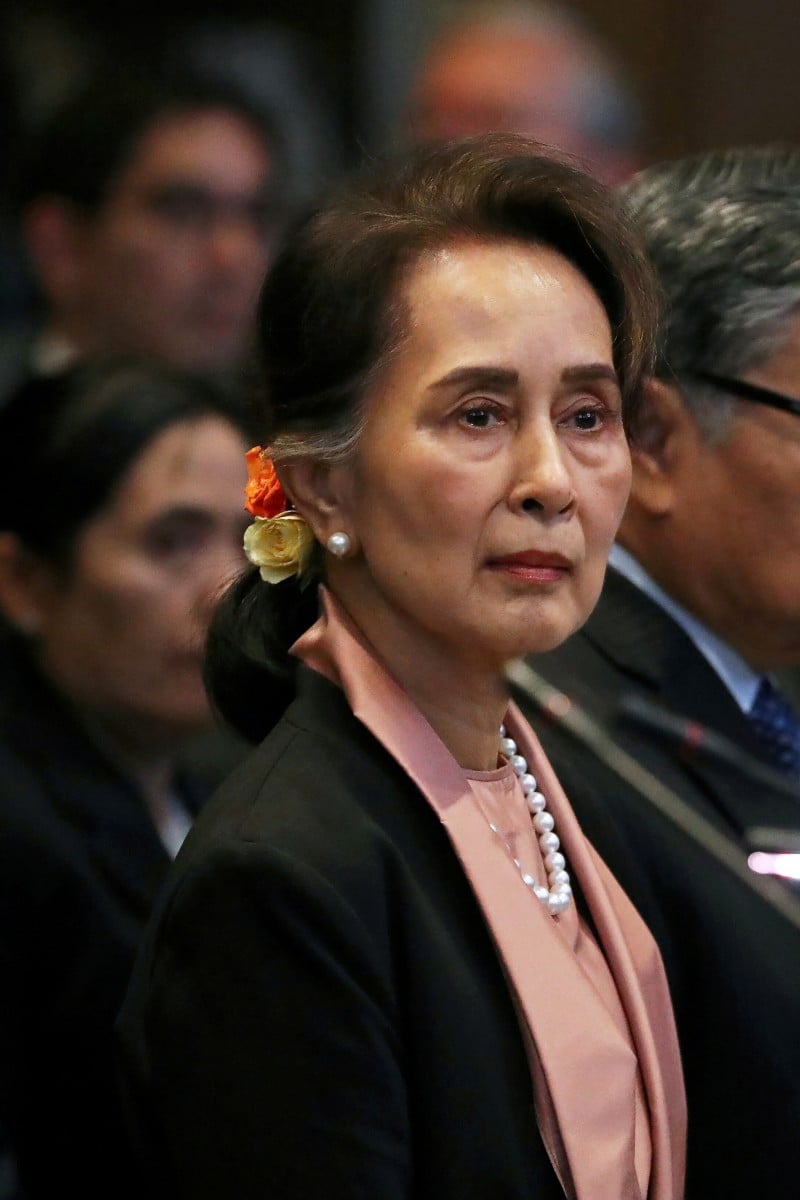 Explainer: What's happening in Myanmar? What we know so far about the military coup in the country formerly known as Burma 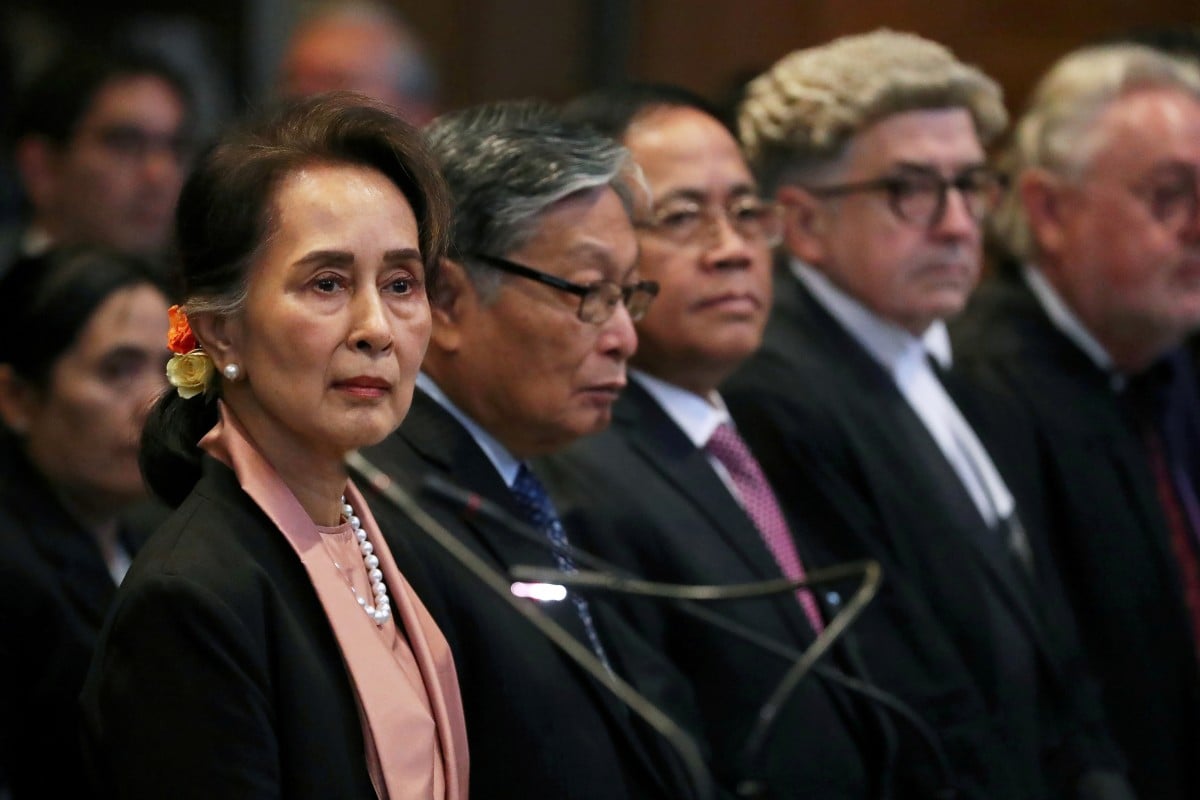 Myanmar's leader Aung San Suu Kyi has been taken into custody after the military seized power in the country. Her reputation has been tarnished in recent years due to her government’s crackdown on the Rohingya minority population. Photo: Reuters

Weeks of tensions in Myanmar between the government of Aung San Suu Kyi and the military resulted in the military’s seizure of power on Monday.

Suu Kyi and other top civilian leaders were taken into custody by soldiers on the same day as the first new parliamentary session was due to be held since a national election last November.

Here’s what we know so far.

How did the crisis begin?

Suu Kyi remains an immensely popular figure in Myanmar despite her international reputation being deeply tarnished over a crackdown on the country’s Rohingya minority in 2017.

Her National League for Democracy (NLD) party swept last year’s poll in a landslide, winning by an even greater margin than the 2015 vote that brought the former Nobel laureate to power.

But the country’s military, which has ruled the country for most of the last 60 years, says the vote was had many irregularities.

It claims to have uncovered more than 10 million instances of voter fraud and has demanded the government-run election commission release voter lists for cross-checking.

Tensions grew after General Min Aung Hlaing - the head of the military and arguably Myanmar’s most powerful individual - gave a speech warning that the country’s constitution could be “revoked” if it is not respected.

Last week army tanks were also briefly deployed on the streets of commercial hub Yangon, the capital Naypyidaw and elsewhere, along with protests against the election result by pro-military supporters.

What you should know about the Rohingya crisis

The army has declared a state of emergency and says it will take power for 12 months.

Myint Swe, a former general who ran the powerful Yangon military command and the current vice president of Myanmar, will become acting president for the next year.

In a statement read out on military-run Myawaddy TV and signed by Myint Swe, he said control of “legislation, administration and judiciary” had been handed over to Min Aung Hlaing - effectively returning Myanmar to military rule.

An Armed military soldier stands guard in front of a gate of Yangon regional government office, in Yangon. Photo: EPA

Has this happened before?

Myanmar has been ruled by military regimes for most of its history since independence from former colonial power Britain in 1948.

General Ne Win ousted a civilian administration in 1962, saying it was not competent enough to govern.

He ran the country for the next 26 years but stepped down in 1988 after huge nationwide protests.

A new generation of military leaders took command a few weeks later, citing the need to restore law and order in the country.

Junta leader General Than Shwe stepped down in 2011, handing over power to a government of retired generals after adopting the country’s current constitution.

Hunger is being used to target the Rohingya

Will the constitution stand?

The 2008 constitution gives a powerful ongoing political role to the military, giving them control of the key interior, border and defence ministries.

Any changes need the support of military lawmakers, who control a quarter of seats in the country’s parliament.

Its guarantee of military power makes the constitution a “deeply unpopular” document, according to Yangon-based political analyst Khin Zaw Win.

Suu Kyi and her government have been trying to amend the charter since winning the 2015 election, with little success.

During the last term she went around a rule that prevented her from assuming the presidency by taking the de facto leadership role of “state counsellor”.

This loophole is one of several the military did not foresee, political analyst Soe Myint Aung said.

“From their perspective, it has lost significant control over the political process,” he said.