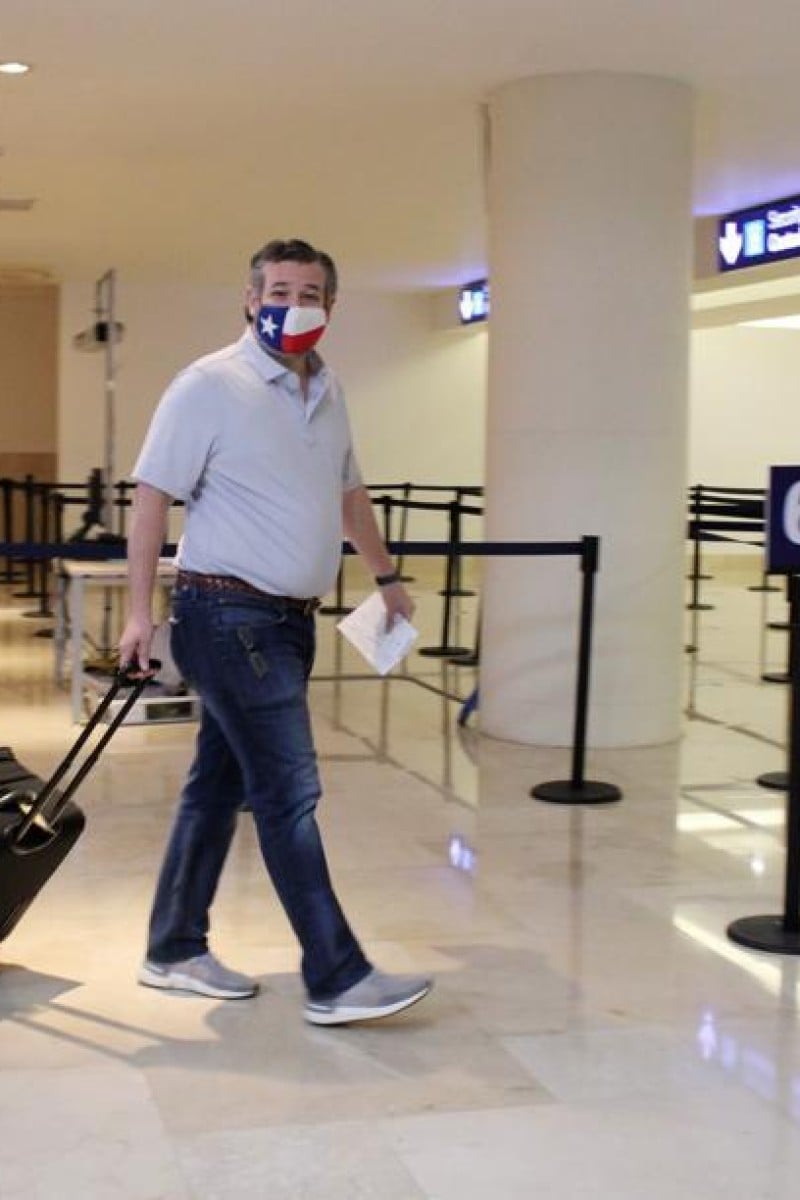 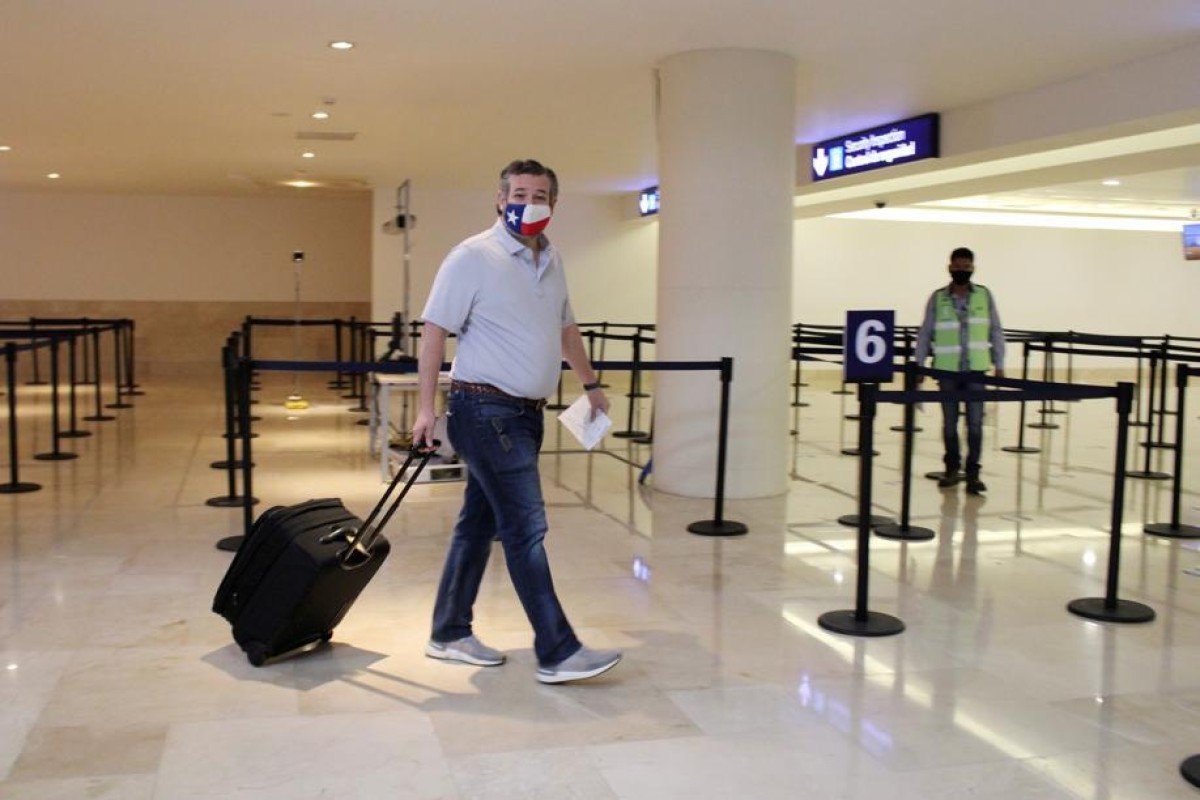 US Senator Ted Cruz (R-TX) carries his luggage at the Cancun International Airport before boarding his plane back to the US. Photo: Reuters

Ted Cruz, a senator in the US state of Texas, faced fierce criticism Thursday after he flew to a Mexican holiday resort while millions of people in his state have struggled without power or water due to a winter storm.

As political rivals called for his resignation, Cruz justified the flight by saying that his one-night stay in Cancún was to drop his children off before he flew home.

All the presidents who have been impeached

Across Texas, utility companies struggled to restore power, seven million people in the state were told to boil water before consuming it, and authorities opened 300 emergency “warming centres.”

The brutal winter storm has plunged the state below freezing - Texas is reporting some of the lowest temperatures of the last three decades. The high demand for power to warm houses has resulted in blackouts, even affecting Covid-19 vaccine centres, as freezers holding the vaccines lose power, causing them to spoil.

“With schools cancelled for the week, our girls asked to take a trip with friends. Wanting to be a good dad, I flew down with them last night and am flying back this afternoon,” Cruz said in a statement.

“My staff and I are in constant communication with state and local leaders to get to the bottom of what happened in Texas. We want our power back, our water on and our homes warm.”

Demonstrators stand in front of Cruz's home demanding his resignation. Cruz has acknowledged that his family vacation to Mexico was “obviously a mistake” as he returned stateside following an uproar over his disappearance during a deadly winter storm. Photo: AP

In televised comments to reporters he added: “It was obviously a mistake. In hindsight, I wouldn’t have done it.”

Cruz was filmed at Cancún airport on Thursday before his return flight.

In a radio interview earlier this week, he urged people to “just stay home” as the winter weather hit.

Here’s what happened at the US Capitol on January 6

“I don’t have any update on the exact location of Ted Cruz,” she said. “Our focus is on working ... on addressing the winter storm and the crisis at hand.”

The Texas Democratic Party called for Cruz’s resignation over his trip.