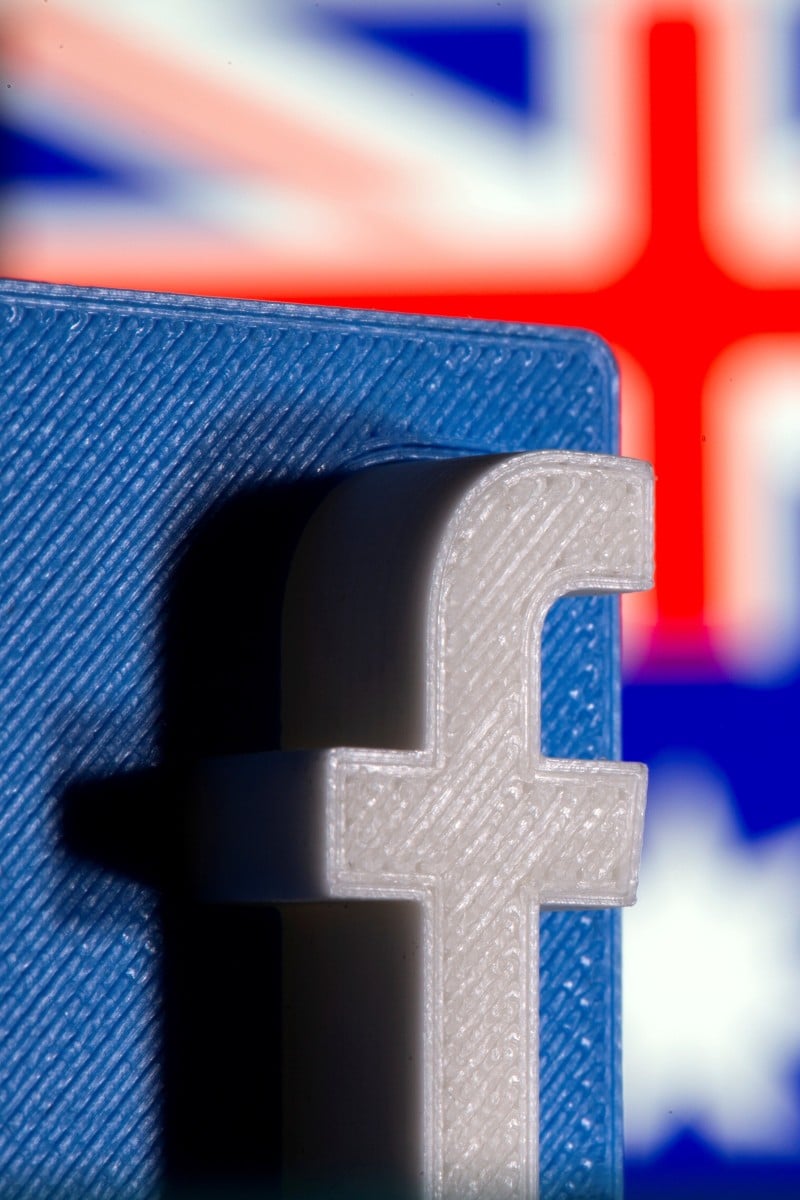 The fight between Facebook and Australia continues, with the government saying they won’t advertise the vaccine rollout on the site.

Australia’s government will run a publicity campaign for its rollout of the Covid-19 vaccine - but not in Facebook advertisements, it announced, as a feud continues over the social media giant blocking news content from its platform in the country.

Facebook’s abrupt decision on Thursday to stop Australians from sharing news on its platform and strip the pages of domestic and foreign media outlets also blacked out several state government and emergency department accounts, drawing furious responses from lawmakers around the world.

Hours before Australia began vaccinations with the Pfizer/BioNTech jab, Health Minister Greg Hunt said the government would embark on a wide-ranging communication campaign, including online, to ensure vulnerable people turned up for a shot.

Facebook seeking to launch its own version of Clubhouse

But a ban on health department spending to advertise on Facebook would remain in place until the dispute between the Big Tech company and Australia - over a new law to make Facebook pay for news content - was resolved.

“On my watch, until this issue is resolved, there will not be Facebook advertising,” Hunt told the Australian Broadcasting Corp. “There has been none commissioned or instituted since this dispute arose. Basically you have corporations acting as bullies and they won’t get away with it.”

Since the news blackout, Treasurer Josh Frydenberg has said he would talk with Facebook about its move. On Saturday, Prime Minister Scott Morrison said Facebook had “tentatively friended us again” without giving further details.

Morrison got the vaccine on Sunday to publicise the programme, saying the country would use “all the communication mechanisms available to us to reach people” without commenting specifically about Facebook advertising.

A Facebook representative said in an email that the company was “engaging with the Australian Government to outline our ongoing concerns with the proposed law (and would) continue to work with the government on amendments to the law, with the aim of achieving a stable, fair path for both Facebook and publishers”.

A senior lawmaker said on Monday that the government had no plans to change the proposal, despite continued opposition from Big Tech firms.