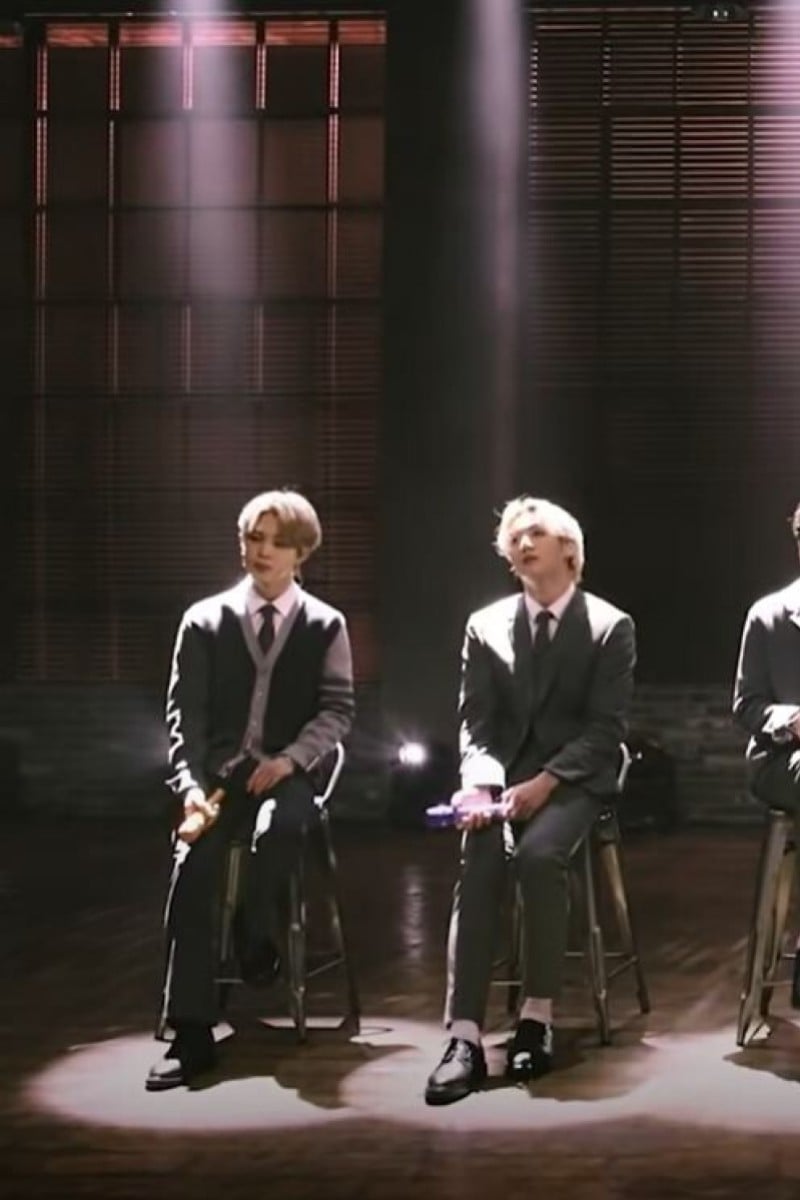 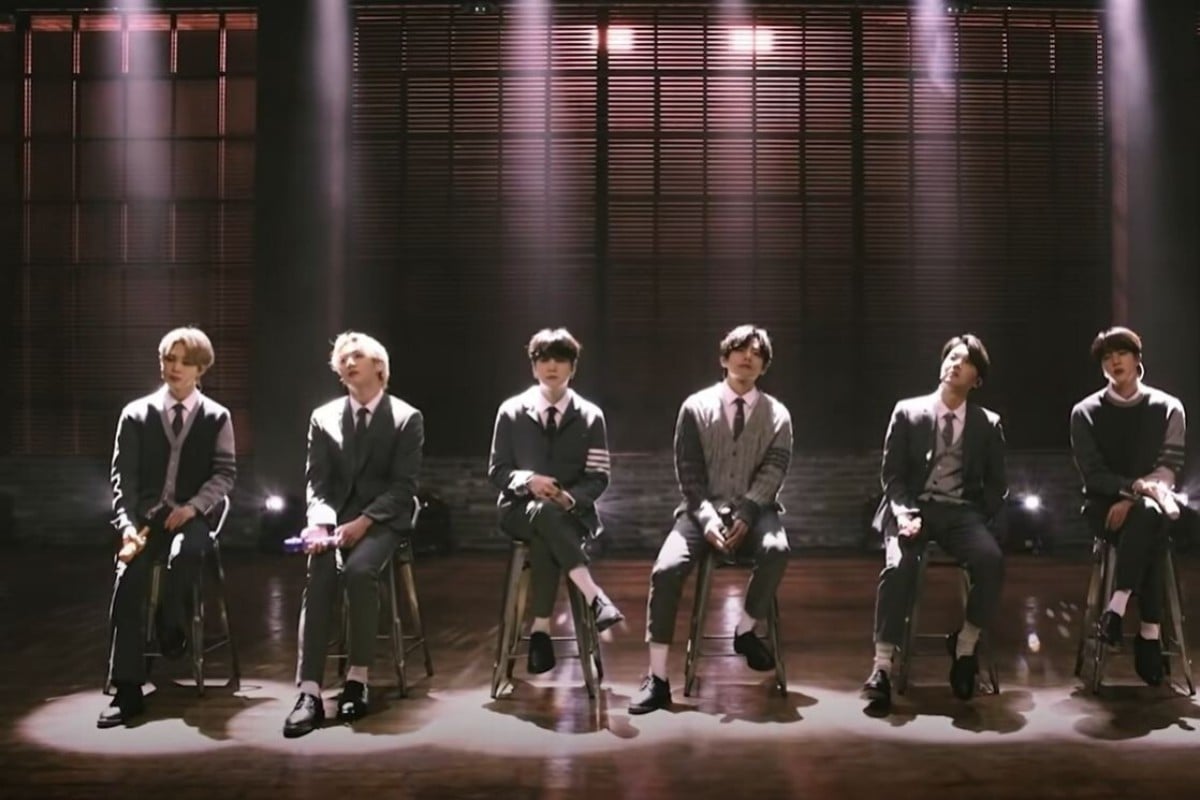 The host tried to say he was upset about BTS' cover of a Coldplay song on MTV Unplugged. Photo: Youtube.com/MTV

BTS are trending on Twitter because of comments made about them by German radio show host Matthias Matuschik that have been considered racist. The comments were made on the show Bayern 3, which discusses pop music.

A clip of the show was recorded by a Twitter user and uploaded onto the platform. Matischik compared the Korean boy band to Covid-19, likening them to the virus in the sense that they are everywhere, and said he hoped that there would be a vaccine for them soon.

BTS throw it back on MTV

In regards to the cover BTS did of Fix You by Coldplay on MTV Unplugged, he said “I say blasphemy, and that’s what I say as an atheist. This is sacrilege, and for this you [BTS] will be vacationing in North Korea for the next 20 years.”

This outburst against the Korean boy band is particularly pointed, considering there has been a recent influx of xenophobic actions towards the Asian community in Western countries like the US since the outbreak of the coronavirus pandemic.

Bayern 3 released a statement today in response to the wave of criticism they received from fans.

“It is the character of this show and also of the presenter to express his opinion clearly, openly and unvarnished,” the station said.

K-pop dance videos you should try

“In this case, he overshot the mark in his choice of words in an attempt to present his opinion in an ironically exaggerated manner and with exaggeratedly feigned excitement, and thus hurt the feelings of the BTS fans. But, as he assured us, this was in no way his intention. He only wanted to express his displeasure about the above-mentioned cover version.”

BTS have not made a formal statement in response to the remarks, but do not condone racism as part of their Love Myself campaign. Columbia Records, the label BTS is signed with, took to Twitter to post a statement about standing with the Asian community.