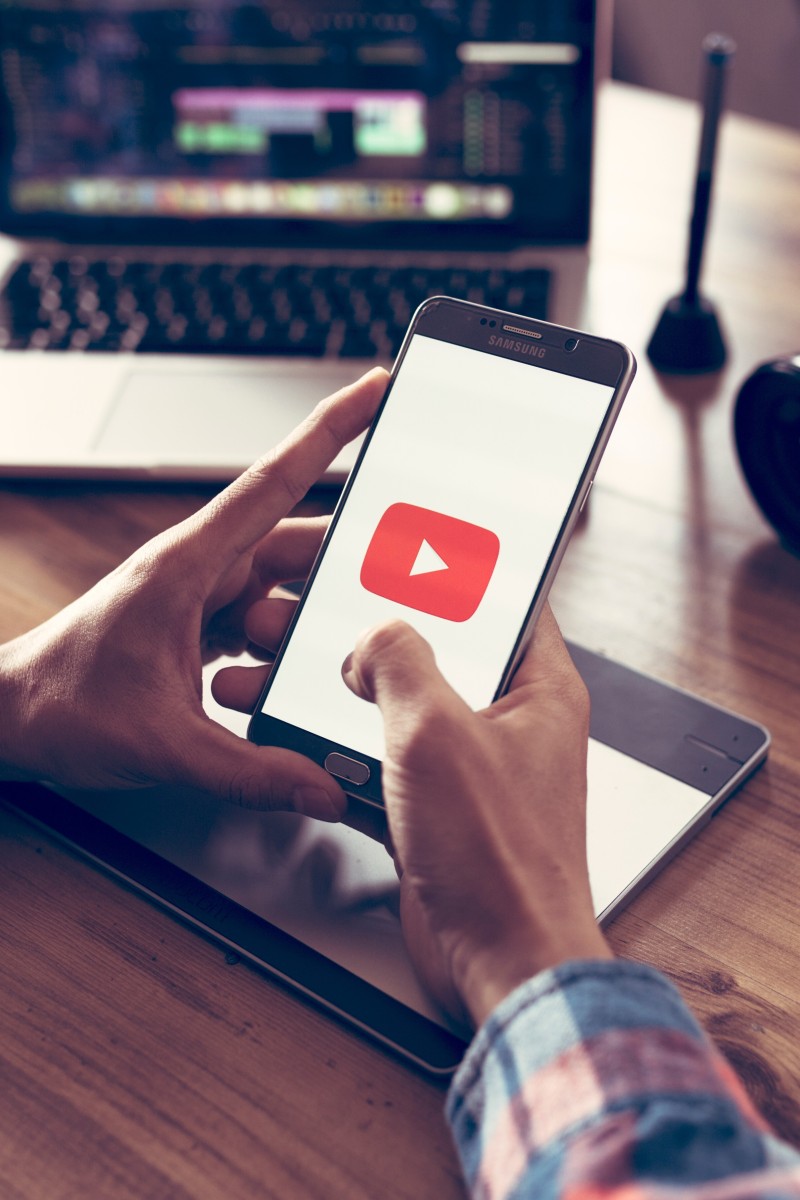 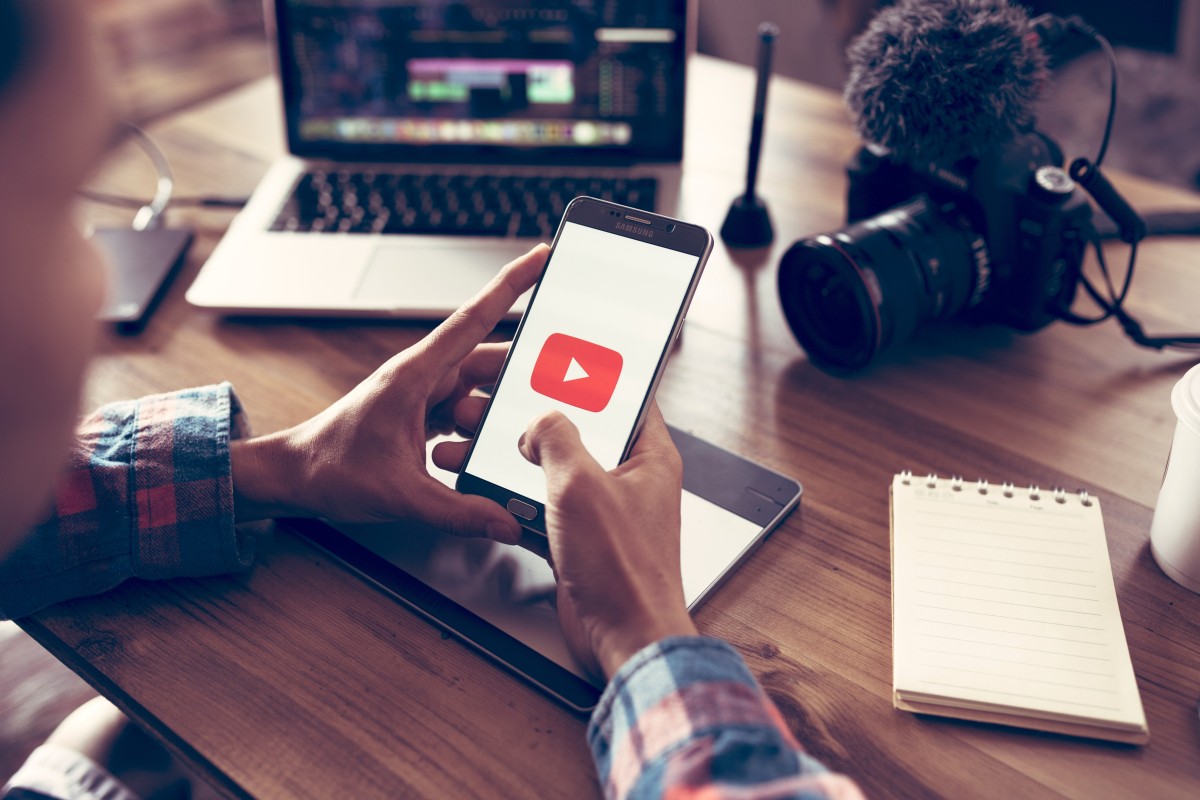 YouTube Shorts Beta has launched in the US - how long until it gets to Hong Kong?

YouTube is throwing its hat into the short video game, rolling out an early version of its Shorts quick-clip feature in the United States on Thursday in an effort to challenge TikTok.

The popularity of YouTube Shorts soared during testing in India, and it has been racking up more than 6.5 billion views a day by people tuning in overall, according to product lead Todd Sherman.

“We’re introducing YouTube Shorts Beta to the United States starting today, as we continue to build the experience alongside our global community,” Sherman said.

“We plan to introduce more features as we build Shorts alongside creators and artists,” he said, adding that YouTube is working on ways for people to make money from audiences on the service.

Signal appears to have been blocked in China

Other media companies have tried to take on TikTok as well. Netflix added a “Fast Laughs” feature to its iPhone app early this month, serving up comic clips in rapid fire.

Instagram responded to TikTok’s popularity with their own short video format called Reels last August, and in November, Snapchat launched Spotlight, a public feed of content produced by users.