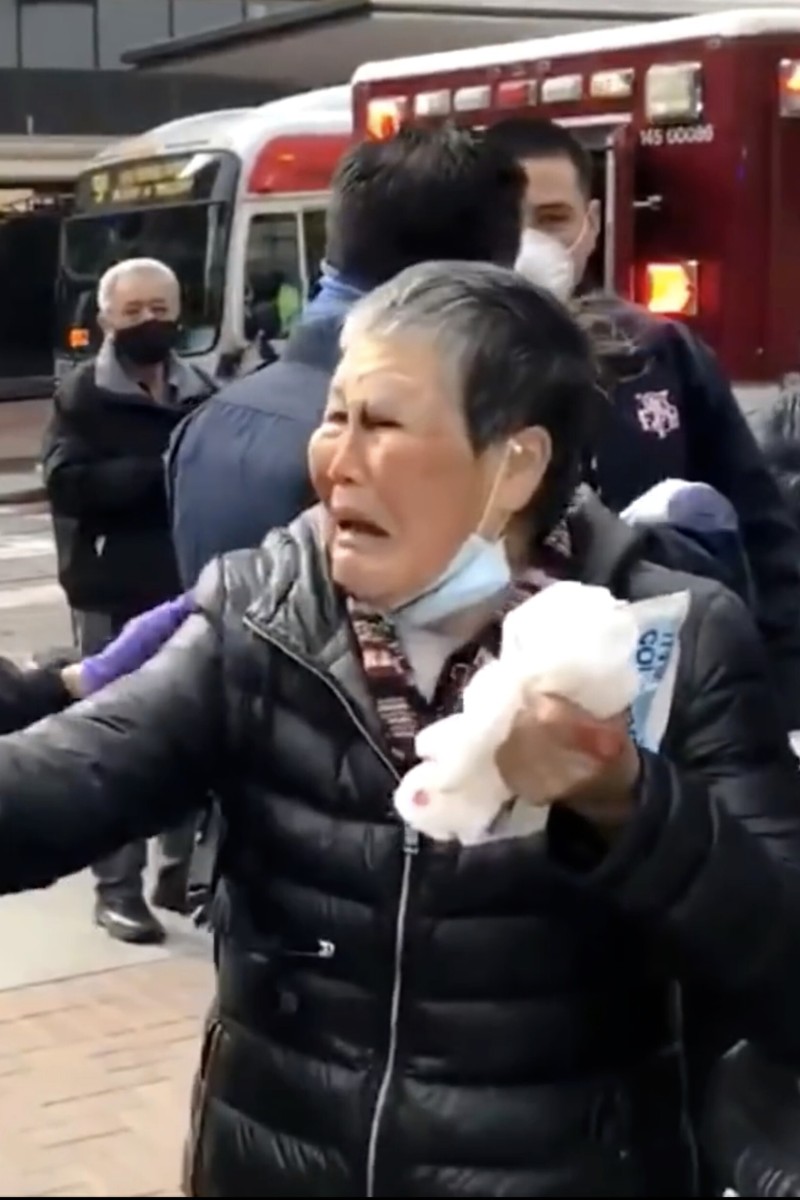 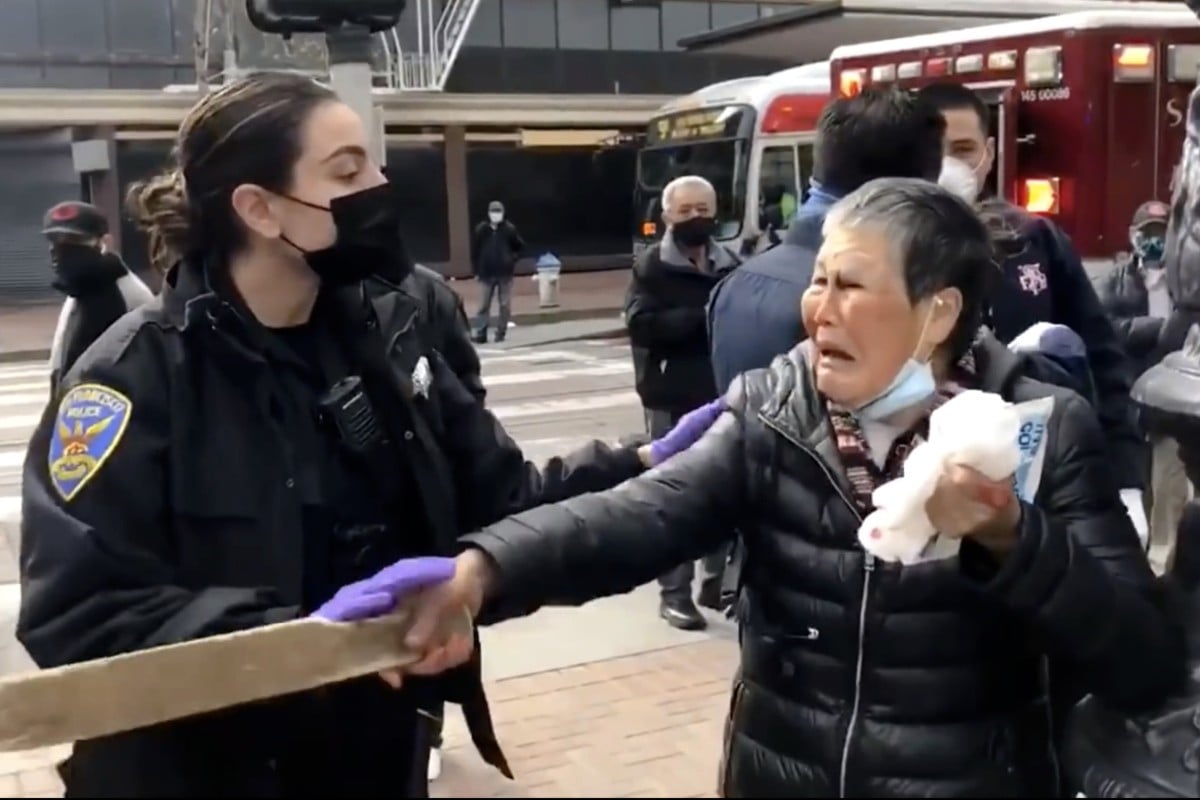 Xie Xiaozhen, a 76-year-old Chinese grandmother who fought off a violent attack in San Francisco, is donating all the money she recevied to help with medical bills to organisations that fight anti-Asian violence. Photo: Handout

Xie Xiaozhen, the 76-year-old Chinese grandmother who fought off a violent attack in San Francisco, California, plans to give all of the charitable donations she received to organisations that fight racism directed at the Asian-American community.

As of Wednesday evening, around 31,200 people had donated HK$7,253,175 to Xie’s medical expenses in five days via fundraising site GoFundMe, far beyond the HK$388,439 target Xie’s family set.

In a statement released on the campaign page, John Chen, Xie’s grandson, wrote:

“[Xie] said we must not submit to racism and we must fight to the death if necessary. She also stated multiple times to donate all the funds generated in this GoFundMe back to the Asian-American community to combat racism.”

Hollywood calls on the public to #StopAsianHate

Chen added that Xie made the decision because the problem of racism is “bigger than her”.

The attack on Xie, who immigrated from China to the US in 1995, happened last week on Wednesday -the day after a man shot and killed eight people in spas in Atlanta, in the US state of Georgia. Six of the victims were Asian women.

Many people, including US Senator Tammy Duckworth, said it was a racially motivated crime. The gunman, who is white, told investigators he had a sex addiction which drove him to violence. Law enforcement officials have not tied the crime to race.

Daniel Dae Kim on the ‘sad reality’ on anti-Asian violence

The spa killings and the attack on Xie come amid a spike in attacks on Asians in much of the West since the coronavirus pandemic began a year ago.

In the US, hate crimes against Asians rose by 149 per cent from 2019 to 2020, according to The Centre for the Study of Hate and Extremism at University of California, Berkeley. Overall, hate crimes in America dropped by 7 per cent in 2020, the study found.

On March 17, a video of Xie went viral. She was crying and yelling at a man, since identified as 39-year-old white man Steven Jenkins, who reportedly punched her in the face in an unprovoked attack and was bleeding from his face after she reacted by beating him with a wooden plank.

People gather at New York's Cathedral of St. John the Divine during a

The incident quickly made global headlines and people across the world hailed Xie as a hero defending herself against a racist bully.

On the same day, Jenkins also assaulted Ngoc Pham an 83-year-old Vietnamese American man. Ngoc fell during the attack and broke his nose and may have fractured bones in his neck. Ngoc’s family has helped him raised more than HK$2,206,336 on GoFundMe at the time of writing.

The San Francisco police department charged Jenkins with two counts of assault and elder abuse. They are investigating whether he was motivated by racial bias.

“Raya and the Last Dragon” is a reminder that #representationmatters

On the GoFundMe page, Chen wrote: “All the hatred that is happening towards the AAPI (Asian-American and Pacific Islanders) community has deeply angered and saddened our family.”

“That is why our family plans to donate ALL funds generated in this GoFundMe to help the AAPI community recover, and combat racism.”

The family also plans on donating HK$77,687 of their own money to the cause, according to a report in Jiangmen News, a local newspaper in China.