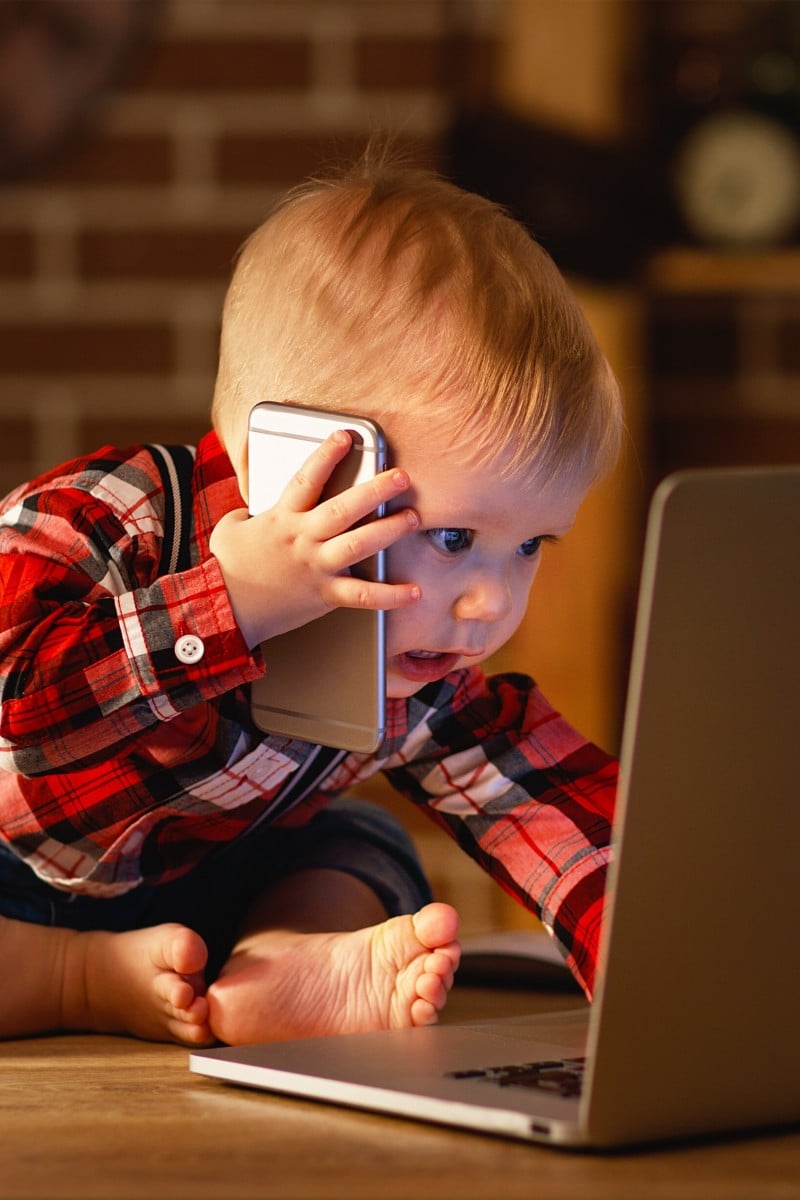 Was a department of the US military hacked? Nope, it was a toddler 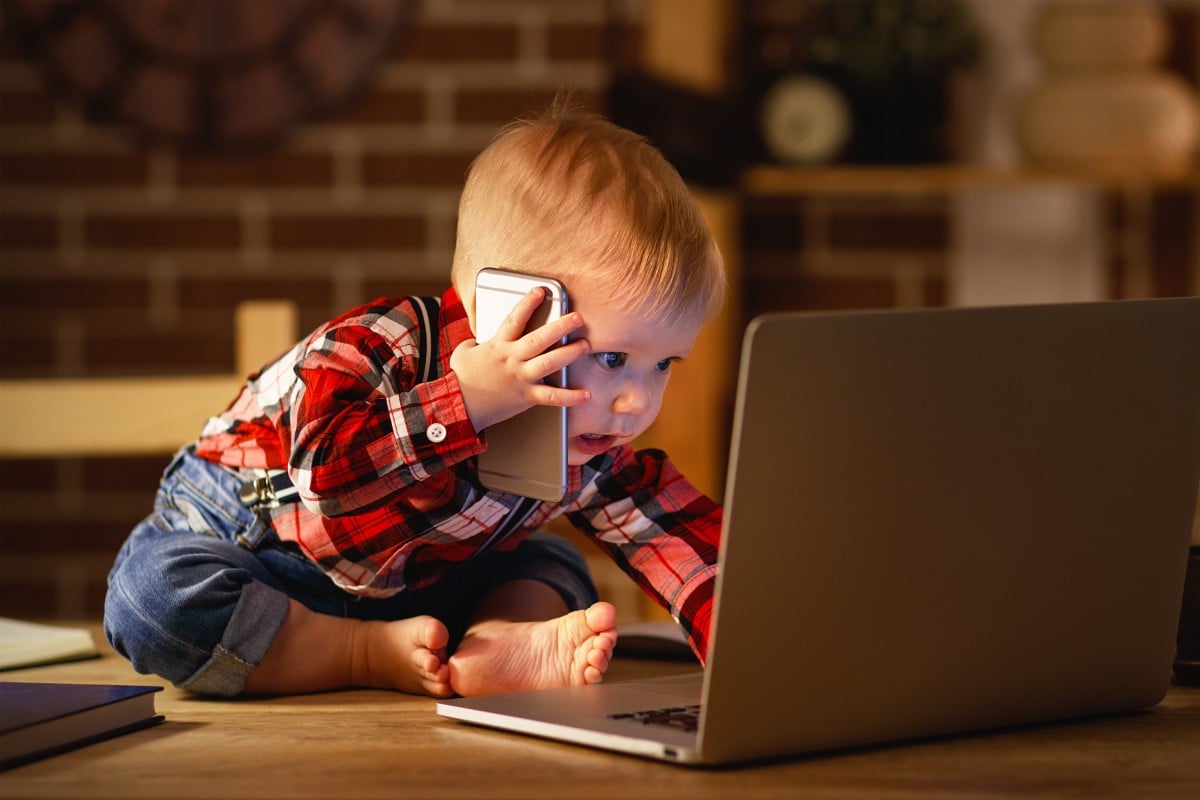 Oh no, I accidentally spent all of America's money!

A tweet issued on the official page of the US military command in charge of the nation’s nuclear arsenal early had many on social media confused.

What did the Sunday evening tweet, which read “;l;;gmlxzssaw,” mean? Had the account of the US Strategic Command, which has its headquarters at Offutt Air Force Base south of Omaha, been hacked?

Within 10 minutes, the tweet drew at least 12,400 “likes,“ 9,000 retweets and lots of snark and speculation, the Omaha World-Herald reported. A half-hour later, a follow-up tweet apologised for the confusion and advised followers to disregard the nonsensical tweet. Then the mystery tweet disappeared.

“Should we be ducking and covering now?” one person responded.

StratCom officials provided the answer a day later: The tweet came from a rogue toddler.

Why you need funny videos in your life

In a statement issued late Monday, StratCom said the person who manages the command’s Twitter account was working from home when he briefly stepped away from his computer while the account was open. That’s when his child sat down to play on the keyboard and managed to hit “send.”

“Absolutely nothing nefarious occurred; i.e., no hacking of our Twitter account,” StratCom spokeswoman Karen Singer said in the statement.