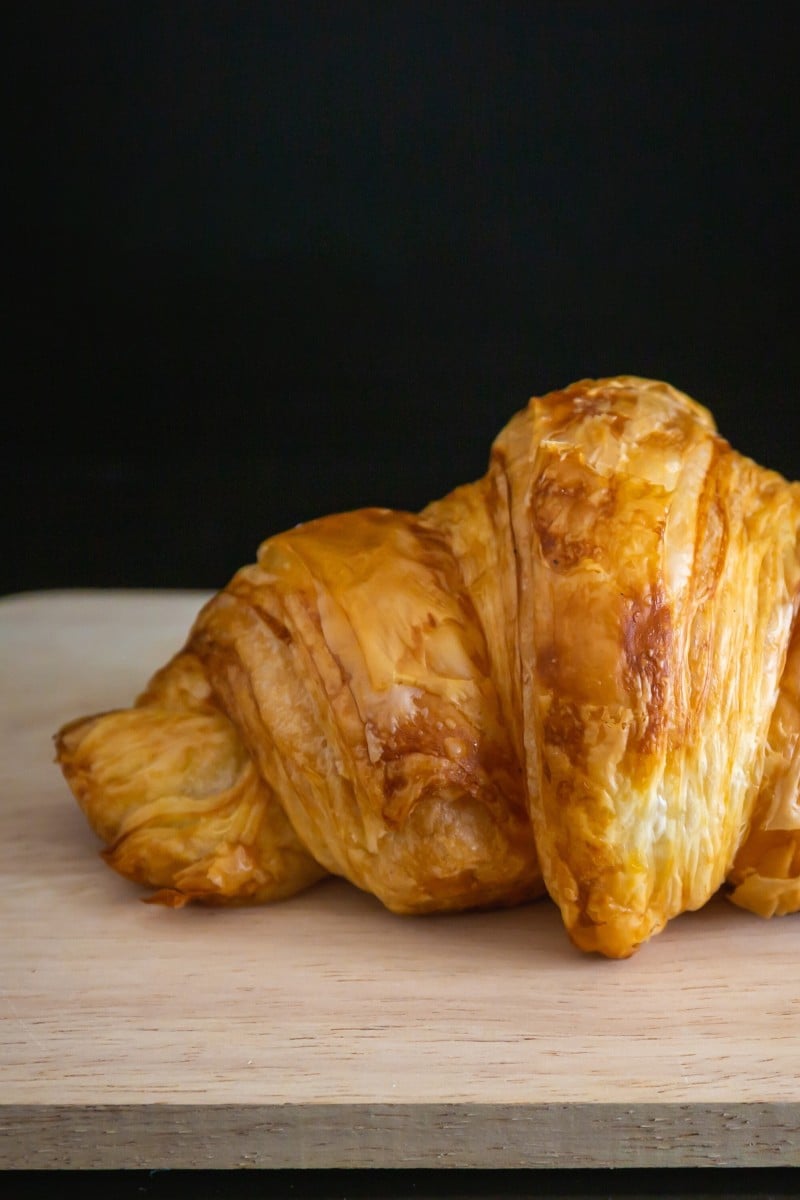 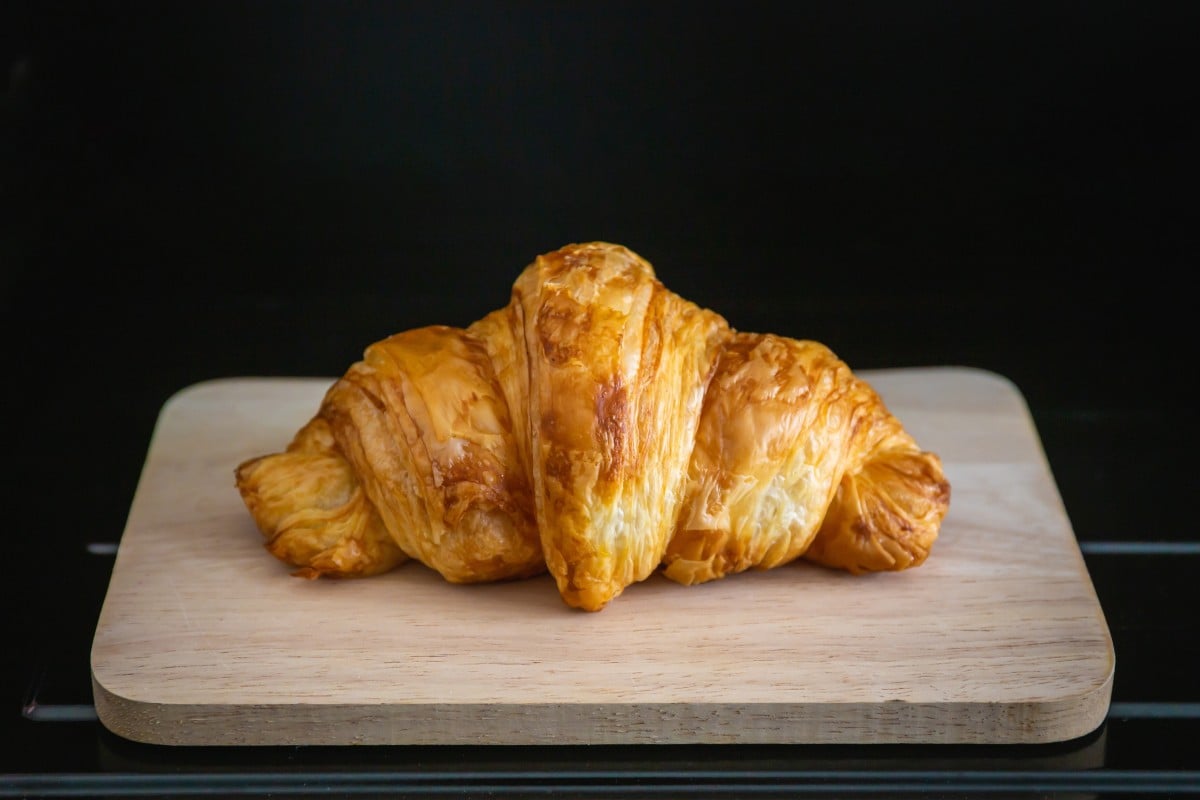 Animal welfare inspectors in Poland were baffled after being called about a dangerous-looking animal lurking in a tree, only to find out it was a croissant.

The Krakow Animal Welfare Society said in a post on Facebook that the organisation had received a desperate call from a local resident in the southern Polish city about the sighting.

“It’s been sitting in a tree across the house for two days! People aren’t opening their windows because they’re afraid it will go into their house,” the caller was reported as saying.

“It’s brown, it’s sitting in a tree,” the caller said.

The animal welfare workers suggested that it could be a bird of prey but the caller said it looked more like an iguana, although she could not find the word and initially called it a “lagoon”.

Still, the inspectors visited the area and eventually saw the object in a lilac tree, noting it had “no legs or head”.

“We already knew that we could not help this creature ... The mysterious ‘lagoon’... turned out to be a croissant.”

The society said it hoped the incident would not discourage others from reporting their animal welfare concerns, pointing out that it had gotten calls about abandoned cats and dogs and even fish.