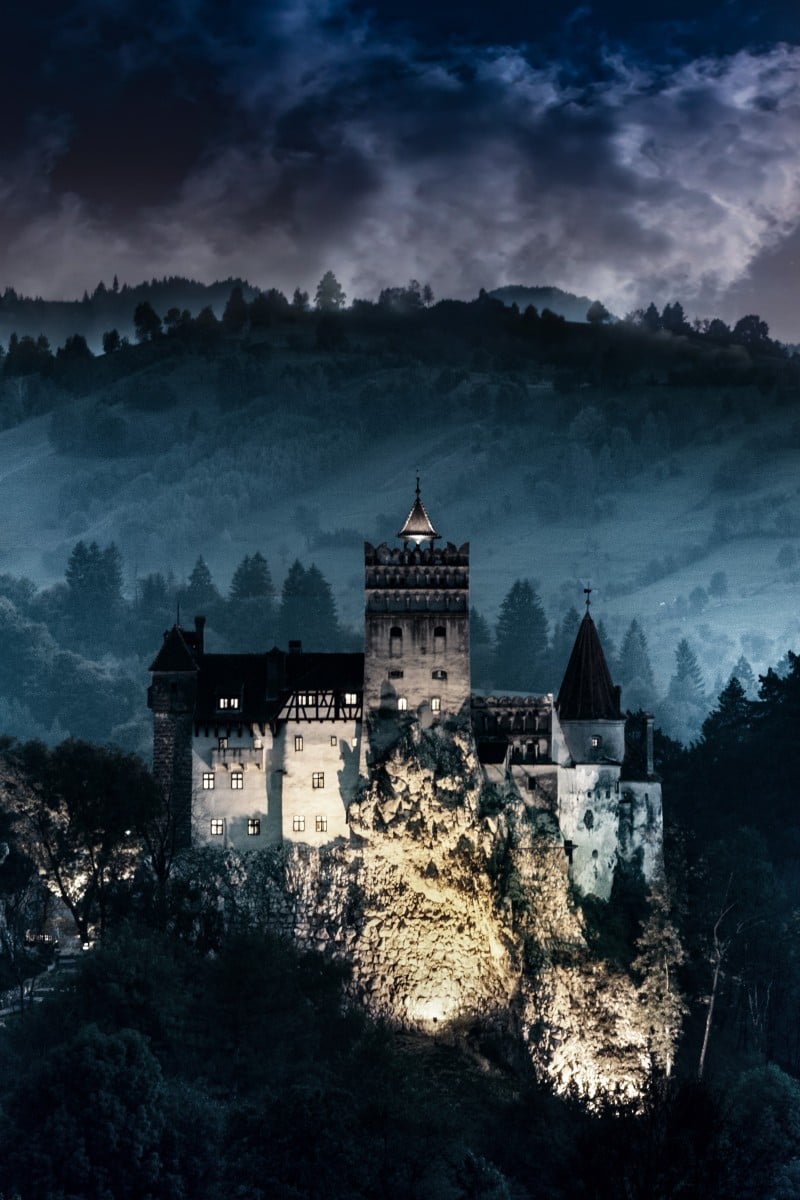 Get vaccinated against Covid-19 at Dracula’s Castle 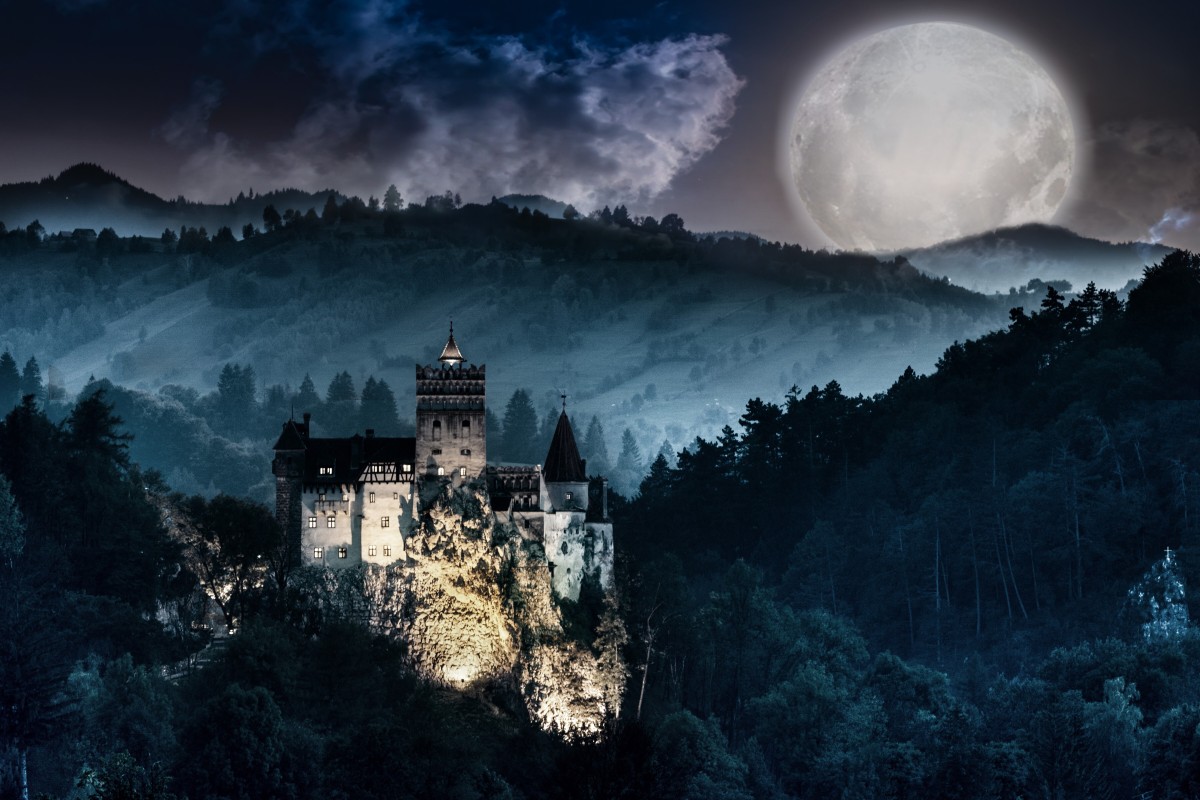 We suppose a vaccine needle is a bit like a vampire fang.

Visitors to the forbidding Bran Castle, widely known as the inspiration for Dracula’s lair, are being jabbed with needles rather than vampire fangs in a coronavirus vaccination drive.

“I came to visit the castle with my family and when I saw the poster, I gathered up my courage and agreed to get the injection,” said engineer Liviu Necula.

Those who take the jab are handed a certificate hailing their “boldness and responsibility,” promising they will be welcome at the castle “for the coming 100 years” - as well as offered a free tour of the “torture chamber”.

A vaccine expert answers all your questions about the jab

Nestled in a misty valley in the Carpathian mountains, Bran Castle is associated with the 15th-century Romanian prince Vlad Tepes, known as “the Impaler”, although he never stayed there.

Dracula author Bram Stoker is believed to have been inspired by Vlad and descriptions of Bran Castle when writing his 1897 novel that helped found the modern vampire genre.

Romania’s government has turned to local vaccination drives and 24-hour “marathons” at major venues like the National Library in Bucharest to get as many citizens as possible immunised.

Romanian authorities organised a weekend non-stop vaccination marathon in places around the country, such as Bran Castle, to offer people the opportunity to get vaccinated against Covid-19 without needing an appointment. Photo: AFP

“These centres are for everyone who wants to get vaccinated but doesn’t feel like making an appointment online,” Marius Nasta hospital director Beatrice Mahler said.

But she added that it would still be difficult to reach people living in the many areas without local doctors.

Almost 3.6 million of the country’s 19 million people have received at least one vaccine dose, with authorities aiming for five million by June.