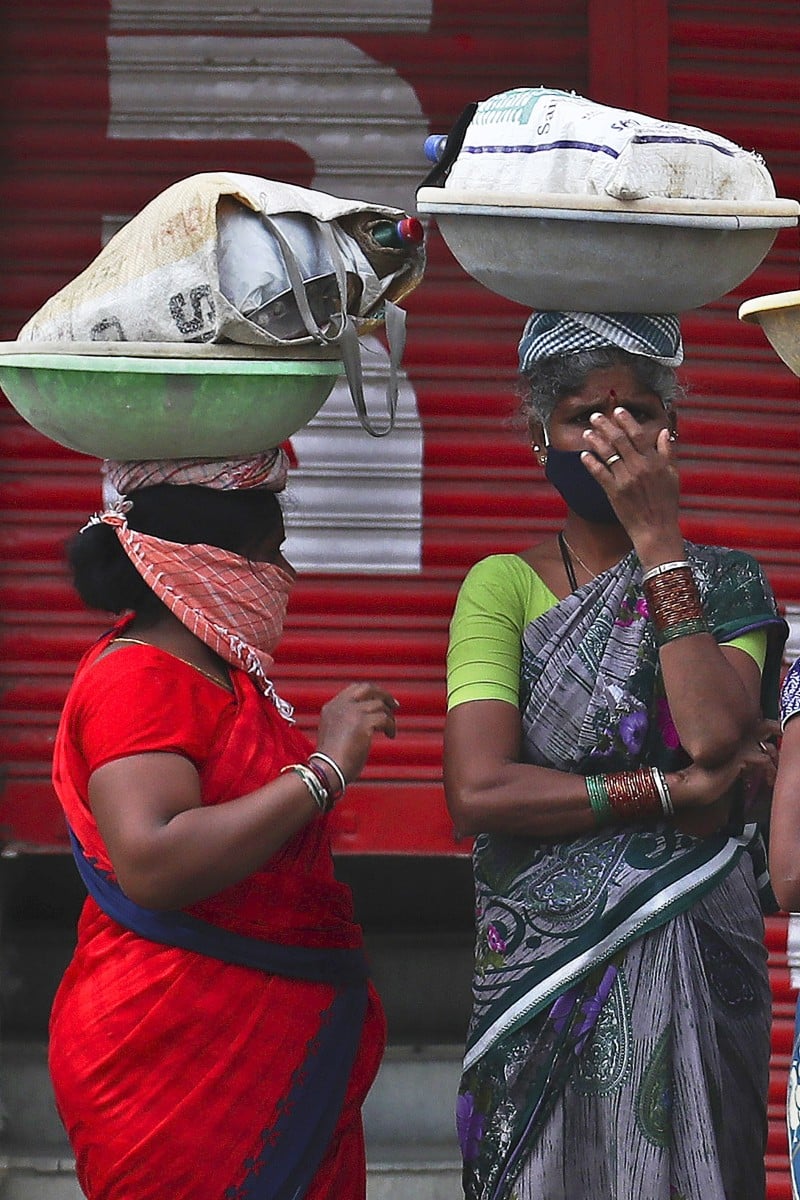 Covid-19 pandemic to be 'far more deadly' this year, WHO warns 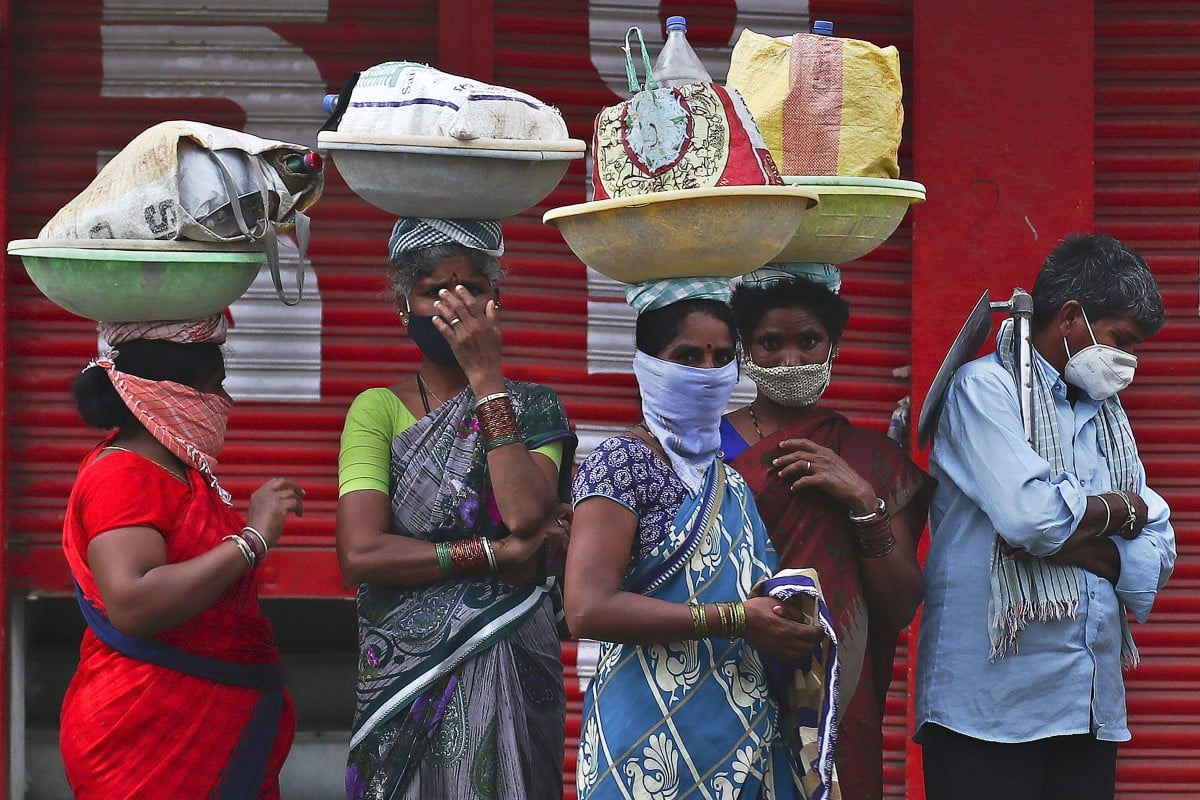 People in India wear protective face masks as they wait for transportation during a lockdown imposed to curb the spread of coronavirus in the city of Hyderabad. Photo: AP

World health experts issued a grim warning on Friday that the second year of Covid-19 was set to be more serious than last year.

“We’re on track for the second year of this pandemic to be far more deadly than the first,” said the World Health Organisation’s director-general Tedros Adhanom Ghebreyesus.

Countries around the world, especially in Asia, are dealing with spikes in cases. Here’s a summary of what’s happening right now.

The mood darkened in Japan, where the coronavirus caused the country to declare a state of emergency just 10 weeks before the Olympics, while campaigners submitted a petition with more than 350,000 signatures calling for the Games to be cancelled .

With Tokyo and other areas already under emergency orders until the end of May, Hiroshima, Okayama and northern Hokkaido, which will host the Olympic marathon, will now join them.

The move to combat a fourth wave putting Japan’s medical system under strain comes with public opinion firmly opposed to holding the Games this summer.

Kenji Utsunomiya, once candidate for Tokyo governor, urged Games organisers to “prioritise life” over ceremony as he submitted the petition to capital authorities.

We stopped hugging and shaking hands during Covid - should it stay that way?

Taipei, the capital of Taiwan, indefinitely closed down entertainment venues, libraries and sports centres in the wake of an outbreak of infections first detected among pilots.

The island has been a global leader in containing the pandemic, with just 1,290 confirmed cases and 12 deaths.

People in Taiwan are panic buying amongst rising cases of Covid-19. Photo: EPA

India, meanwhile, started deploying Russia’s Sputnik V coronavirus vaccine, the first foreign-made shot to be used in the country that has been reeling from an explosion in cases and deaths.

The first token batch of Sputnik vaccines - reportedly 150,000 doses - arrived on May 1 and a second delivery is expected in the next few days.

Will the coronavirus every REALLY go away?

A number of leading India-based drugmakers have agreements for local production of Sputnik V with the aim to produce over 850 million doses of the jab per year.

India has been adding roughly as many new Covid cases daily as the rest of the world put together.

More than 260,000 Indians have died, according to official figures.

US declares a ‘milestone’

In the US, the top health agency on Thursday said it was lifting mask-wearing guidance for fully vaccinated people. However, many are nervous about the move and say they will continue to wear masks for at least some time.

Biden declared a major victory in the battle against the virus that has seen more than 580,000 Americans die, saying “It’s a great milestone.”

Almost 60 per cent of US adults have now received one or more doses of the vaccine, while cases are falling fast, down to a seven-day-average of 38,000.

All about the vaccine: an expert answers your questions

The US campaign to vaccinate adolescents aged 12-to-15 began on Thursday following the authorisation of the Pfizer vaccine for this age group.

But on Friday, the WHO urged wealthy countries to stop vaccinating children and instead donate doses to poorer nations.

“I understand why some countries want to vaccinate their children and adolescents, but right now I urge them to reconsider and to instead donate vaccines to Covax,” said WHO chief Tedros.