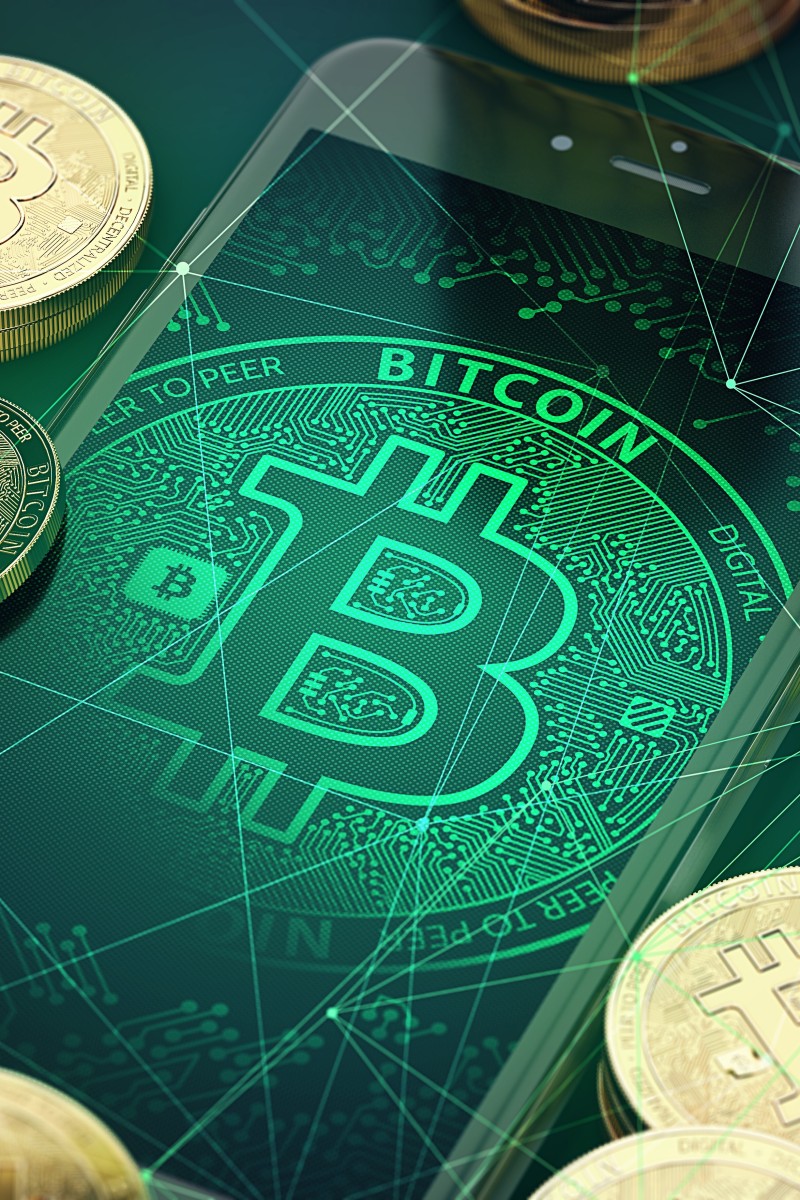 Bitcoin suffers due to mainland regulations, tweets from Elon Musk 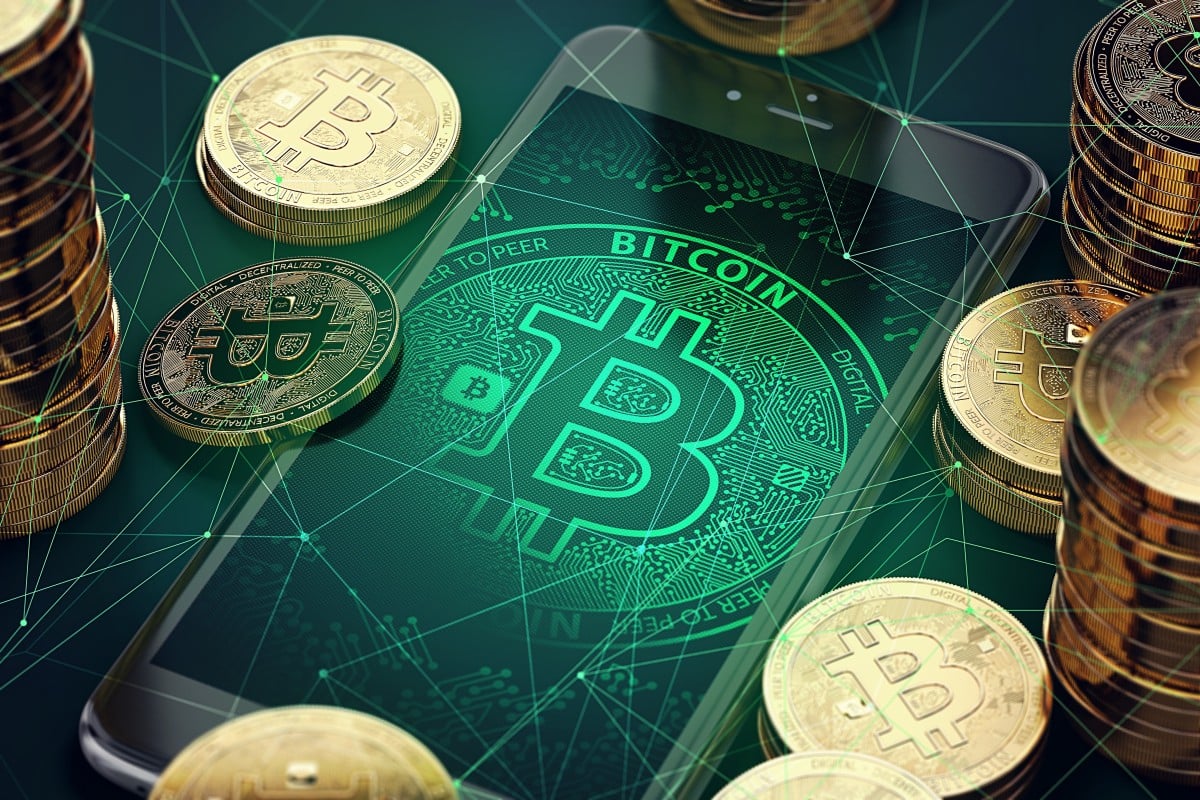 Bitcoin plummeted below US$40,000 (HK$310,634) yesterday, dragging down other digital tokens after Beijing imposed fresh curbs on the cryptocurrency market.

Bitcoin, the biggest cryptocurrency, had already been under pressure from a series of tweets from Tesla boss Elon Musk , but the news out of China saw it plunge 9 per cent.

Now it has erased all the gains it notched following Tesla’s announcement on February 8 that it would invest in the digital asset and accept it as a form of payment for its electric vehicles.

A teen’s guide to Bitcoin

Fuelling the volatility is Musk himself, who said last week that the company would no longer accept Bitcoin as payment. Bitcoin dropped a further 15 per cent at the weekend, when Musk doubled down on his criticism of the cryptocurrency’s environmental load.

Then on Tuesday, the People’s Bank of China reminded traders that digital tokens can’t be used as a form of payment, highlighting the regulatory risk hanging over cryptocurrencies, and Bitcoin dived.

“These huge swings we have seen in crypto really highlight the speculative nature of crypto as an asset,” said Fiona Cincotta, senior financial markets analyst at City Index. “We’ve got Elon Musk driving trades in the crypto world and stirring trouble, not for the first time, and I can’t imagine it will be the last time either.”

What is Dogecoin and why is it in the news?

Musk can move billions with his often cryptic Twitter posts. Bitcoin rallied to record highs after Tesla’s buy announcement, reaching giddying heights of US$64,870. This was a watershed moment for bitcoin and other cryptocurrencies as they appeared to gain legitimacy.

All that’s been wiped out after Musk sent investors into a tizzy following a mass of head-spinning tweets that started last week when he criticised Bitcoin’s energy use. He announced that Tesla would suspend car purchases using the token and called recent energy consumption trends “insane”.