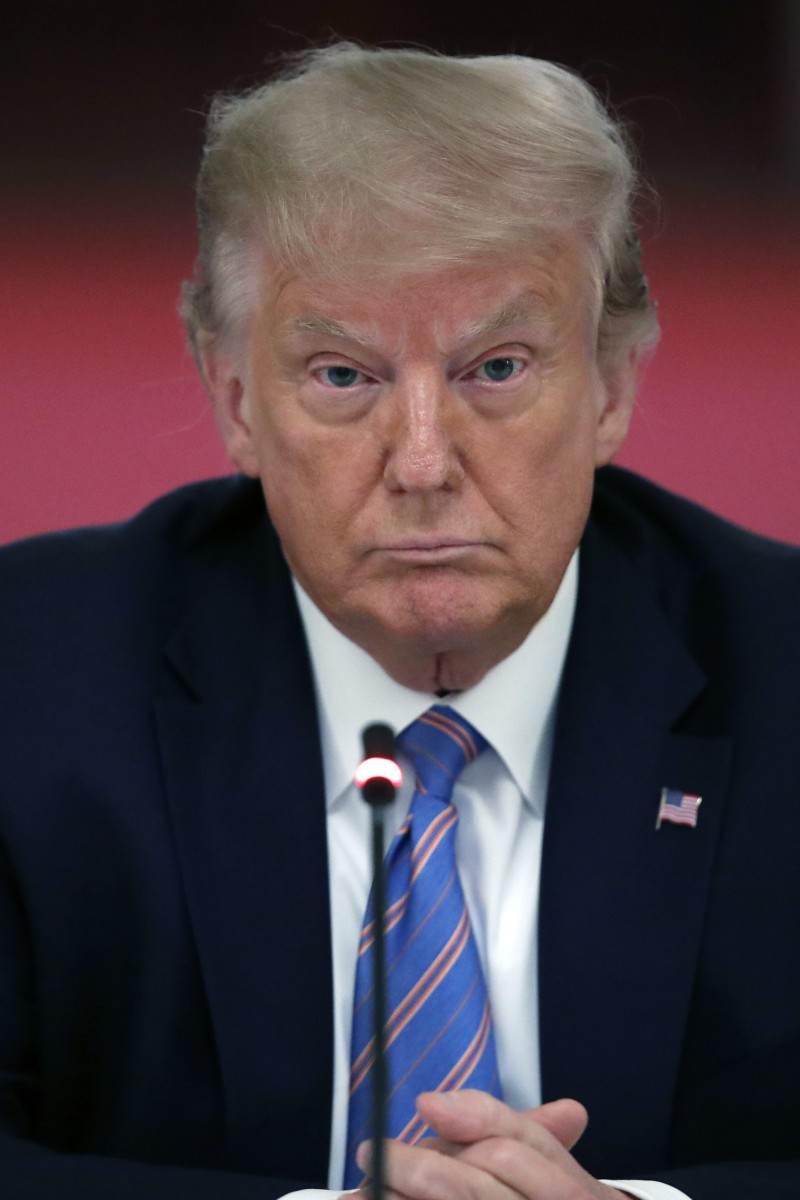 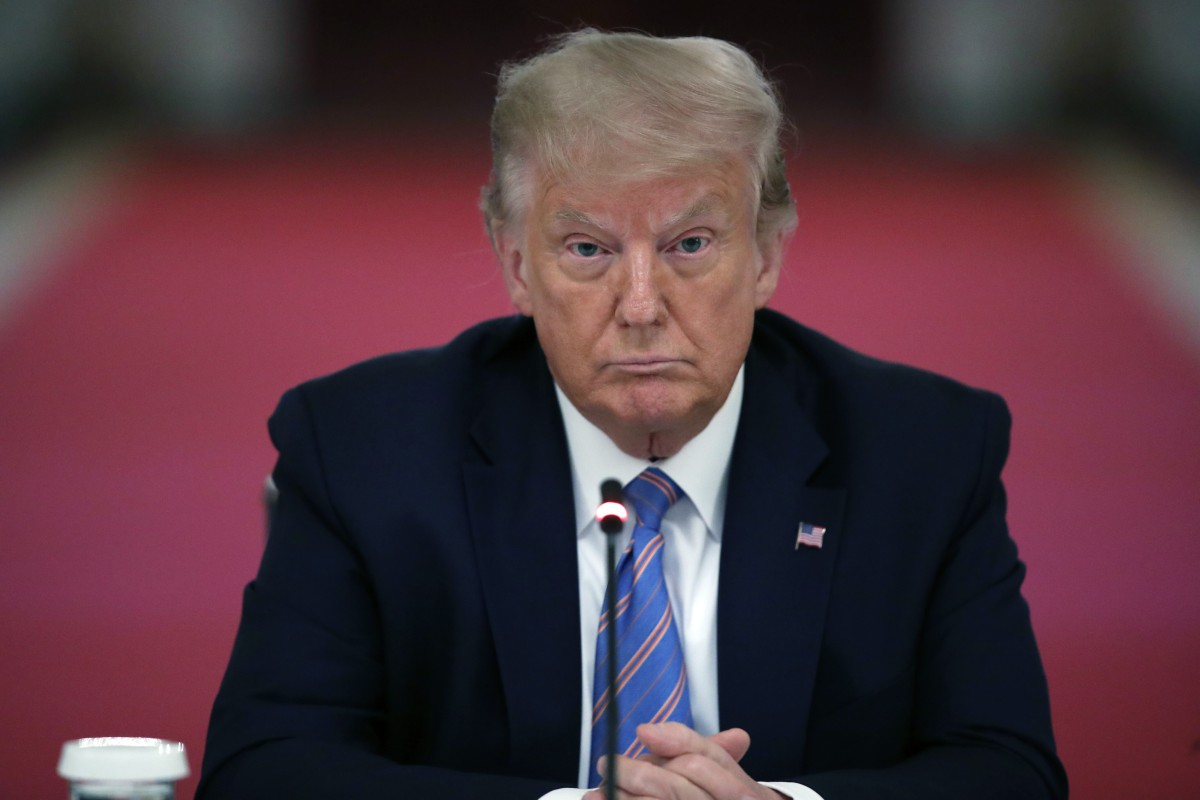 Former US President Donald Trump will be banned from many social media sites for at least the next two years. Photo: AP

We don’t weep for the horrible, terrible Donald Trump, who’s now been kicked off his second-favourite social network for at least two whole years (and was kicked off his favourite one permanently as of January). Reacting to a May report by its own independent Oversight Board, Facebook made its decision last Friday, saying it will consider reinstating the former president in January 2023, when it will consult experts on “whether the risk to public safety has receded”.

What Trump and Bill Clinton have in common

We don’t weep for Trump, who has been spreading wackier-than-ever, ever-widening conspiracy theories that he’s poised to be reinstated to the presidency this summer. That’s not merely an irresponsible lie, it lays the groundwork for additional incitement. Some of Trump’s minions can be expected to go to great lengths to make his prophecy come true; others will be so lost when it doesn’t, they will lash out.

Facebook is a private company. While it aspires to be a place where almost anyone can share almost anything, it has no legal obligation to let a man with millions of followers use the platform as a springboard to broadcast anti-democratic lies. There’s no core American freedom being compromised here.

But we do fear that the prolonged suspension of Trump’s account will only supercharge the grievances of millions of Trumpites who are already angrily convinced that the powers-that-be in this country don’t just disapprove of them, but want them to permanently disappear from national life - a belief that is likely to fuel rage even more potent than what Trump himself can stir up on social media networks.

If the leader they adore is permanently purged from the two leading social media networks, other channels will emerge where the embittered and excluded will gather and amplify their fury. People already prone to distrust the media and the experts and their neighbours will burrow deeper into holes, becoming increasingly impervious to reason.

It isn’t Facebook’s responsibility to heal America’s growing political and cultural divides, but they may have just made the job harder.