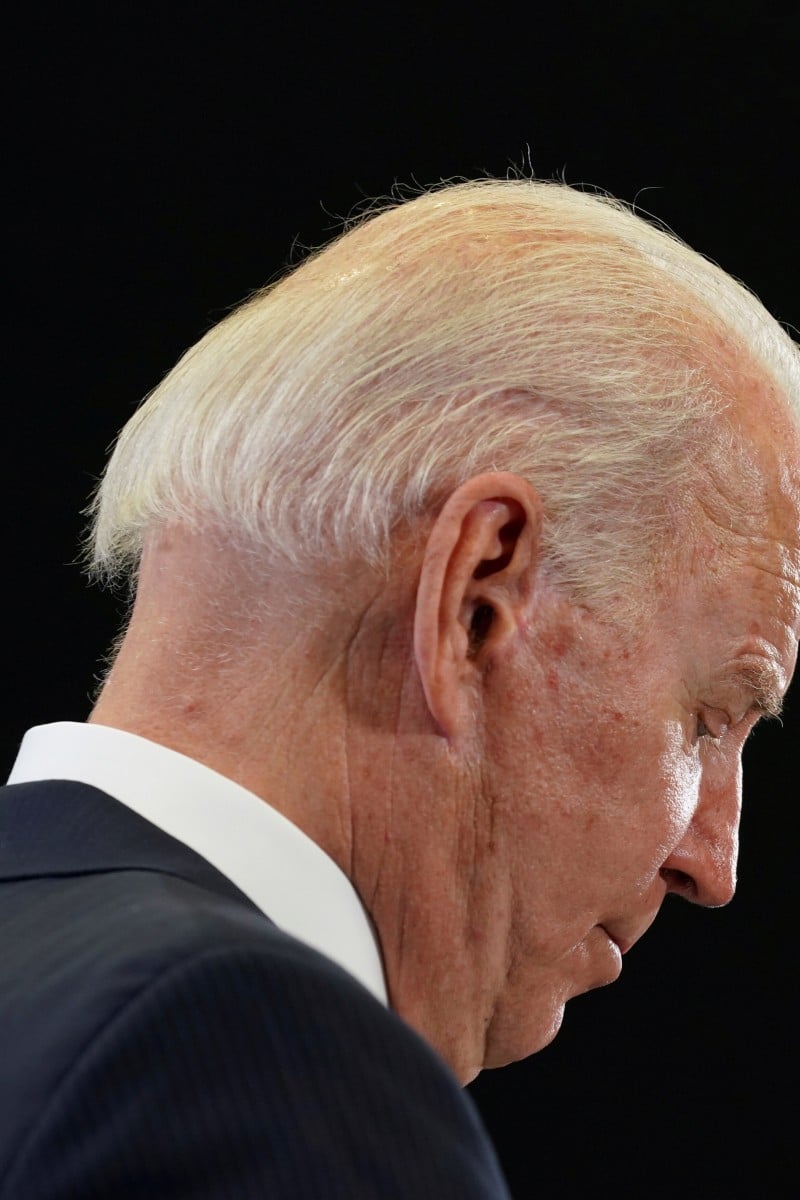 Covid-19, climate change, and China - what the G7 discussed this weekend 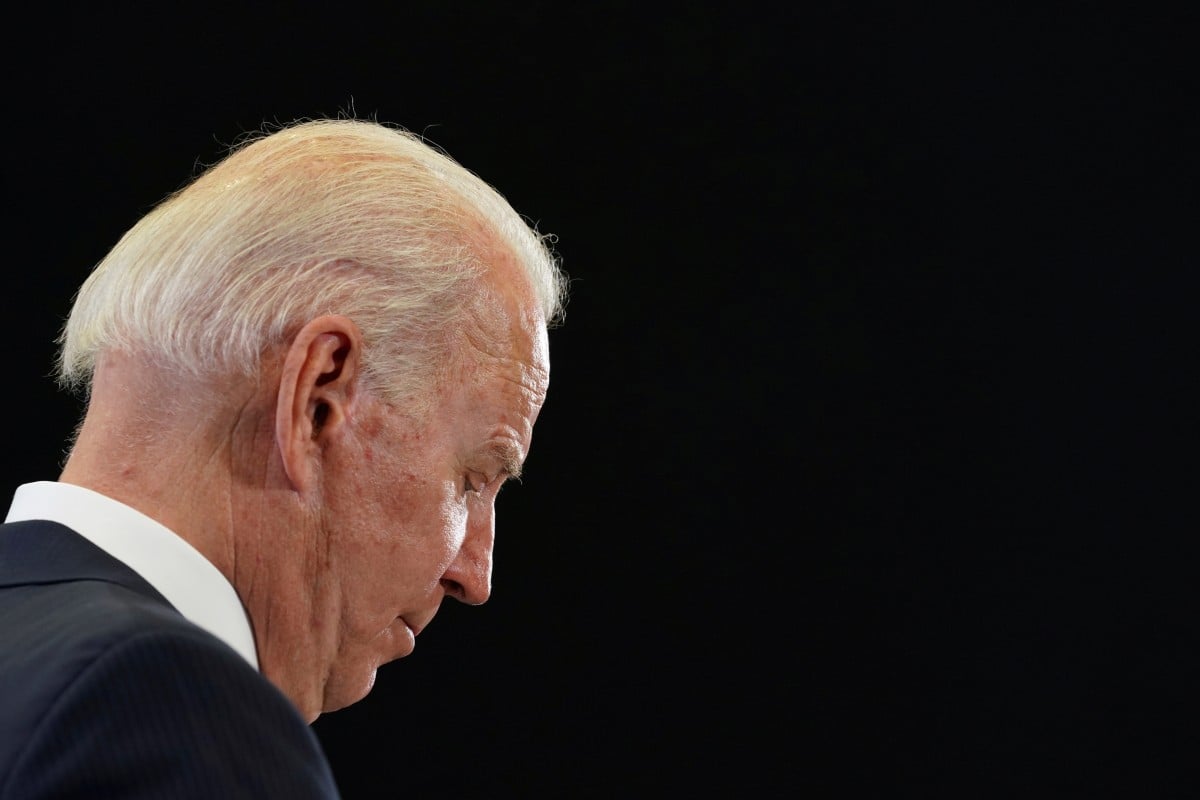 US President Joe Biden was welcomed by the other G7 leaders, who said it was “great to have a US president who is willing to cooperate.” Photo: Reuters

The G7 - short for the Group of Seven - is an organisation of leaders from some of the world’s largest economies: Canada, France, Germany, Italy, Japan, the United Kingdom and the United States. Every year, members of the G7 meet to discuss the world’s most pressing issues and coordinate policy for handling them.

Last weekend, the G7 met for three days in southwest England for the first summit since Joe Biden became president of the US. Together they decided they would tackle China’s growing influence, fight climate change, deliver more Covid-19 jabs to poor countries and keep up their economic stimulus programmes.

Here is a short summary of what they discussed.

(L-R) South Korean President Moon Jae-in was invited as a guest to the G7 summit, where he sits with UK Prime Minister Boris Johnson and US President Joe Biden. Photo: DPA

The G7 said it would meet a long overdue funding pledge of US$100 billion a year by rich countries to help poorer ones cut emissions and cope with global warming. Aid campaigners said the promises remained vague and could undermine efforts for a new global deal to cut emissions later this year.

The G7 also promised to halt and reverse biodiversity loss by 2030.

Leaders agreed to donate 1 billion Covid-19 vaccine doses over the next year to poorer countries. But the United Nations said more was needed and campaigners said the pledge showed the G7 was not yet on top of tackling the crisis.

The G7 called on China to “respect human rights, and fundamental freedoms, especially in relation to Xinjiang and those rights, freedoms and high degree of autonomy for Hong Kong enshrined in the Sino-British Joint Declaration and the Basic Law”, according to a statement release from the organisation.

It also supported a full investigation into the origins of the coronavirus.

“We also call for a timely, transparent, expert-led and science-based World Health Organisation-convened phase 2 Covid-19 origins study including, as recommended by the experts’ report, in China,” the statement read.

It also sought to offer developing nations an infrastructure plan that could rival Beijing’s Belt and Road Initiative by supporting projects such as railways in Africa and wind farms in Asia.

The G7 demanded Russia take action to halt cyber attacks that demand ransom from businesses in the West. It called on Moscow to stop its “destabilising behaviour and malign activities” and investigate the use of chemical weapons.

After the historic economic slump of 2020, G7 leaders agreed to continue their huge support programmes “for as long as is necessary” and avoid the mistakes of the past, when stimulus had been scaled back too early. “Once the recovery is firmly established, we need to ensure the long-term sustainability of public finances,” they said.

What has China achieved in its fight against extreme poverty?

The G7 stopped short of committing to concrete steps for rich countries to reallocate US$100 billion of their share of International Monetary Fund assets to poorer countries hit by Covid-19, saying they wanted other countries to contribute too. G7 finance ministers and central bank governors would “urgently consider the detail of this, including by working with the G20 (the Group of 20 - similar to the G7 but including more nations) and other stakeholders.”

Tensions between London and other European capitals flared again. Britain’s Boris Johnson said he would do “whatever it takes” to protect the territorial integrity of the United Kingdom. After a meeting with French President Emmanuel Macron, Johnson said some countries “seem to misunderstand that the UK is a single country ... I just need to get that into their heads.”

Biden and the world

Biden was welcomed with open arms by the other G7 leaders after the isolationist stance of Donald Trump. “It’s great to have a US president who’s part of the club and very willing to cooperate,” France’s Macron said. “It used to be complete chaos,” a source attending the talks said.