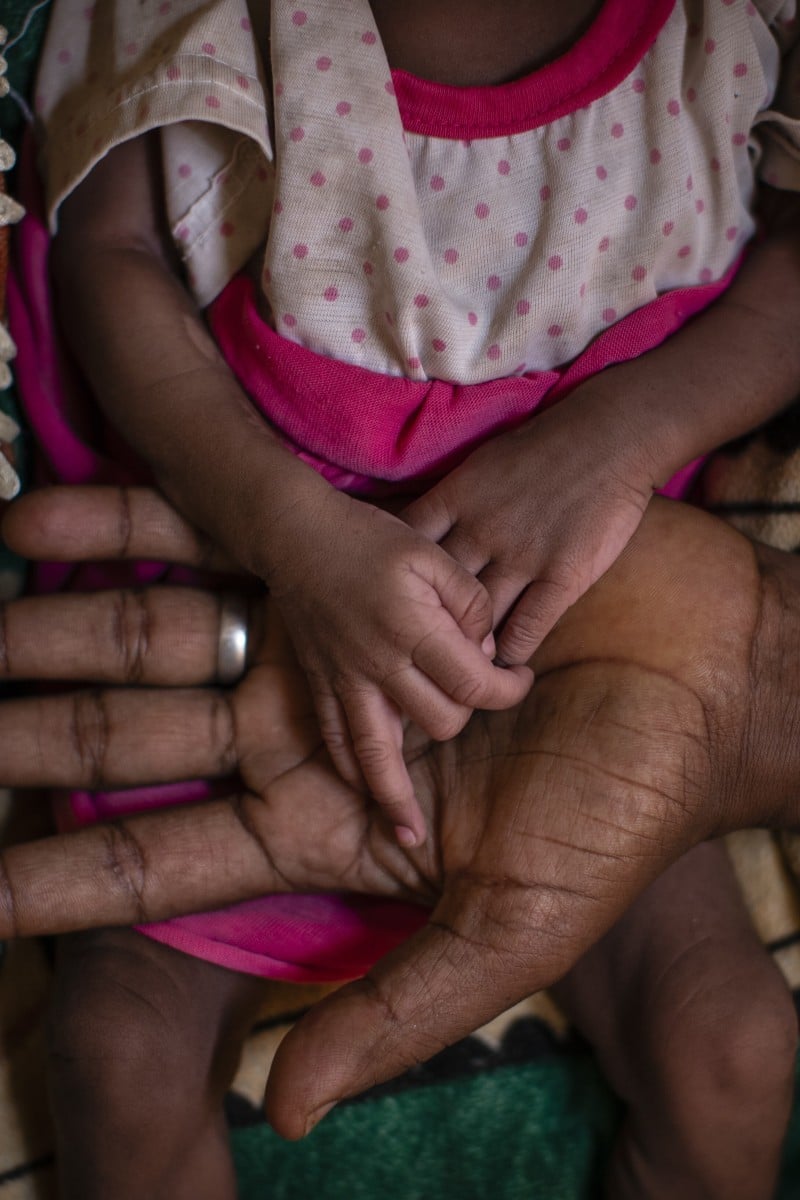 Oxfam: 11 people die of hunger each minute around the globe 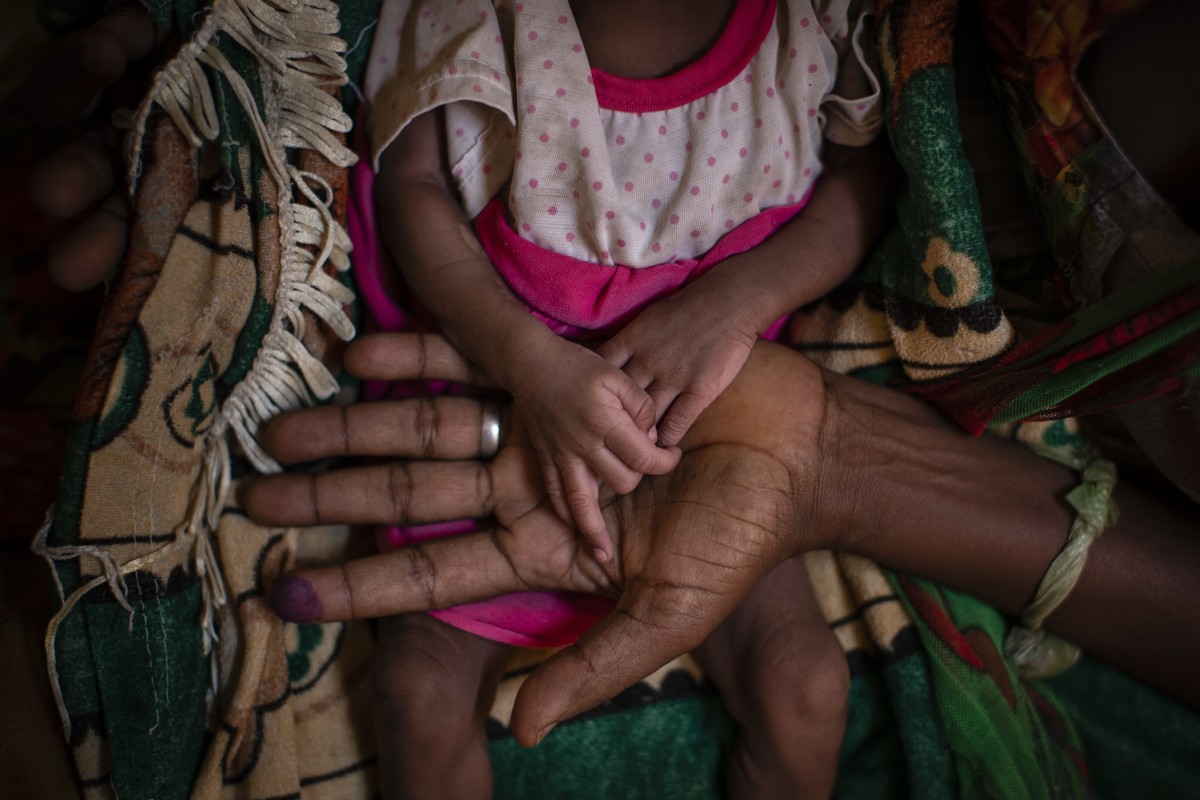 A woman holds the hands of her malnourished daughter in the Tigray region of northern Ethiopia. The United States estimates that up to 900,000 people in the region face famine conditions amid a deadly conflict, even as the prime minister says there is “no hunger” there. Photo: AP

Anti-poverty organisation Oxfam said on Thursday that 11 people die of hunger each minute and that the number of people facing famine-like conditions around the globe has increased six times over the last year.

In a report titled The Hunger Virus Multiplies, Oxfam said that the death toll from famine outpaces that of Covid-19, which kills around seven people per minute.

A brief explainer of what’s going on in Yemen

“The statistics are staggering, but we must remember that these figures are made up of individual people facing unimaginable suffering. Even one person is too many,” said Oxfam America’s President and CEO Abby Maxman.

The humanitarian group also said that 155 million people around the world are now living in crisis levels of food insecurity or worse - some 20 million more than last year. Around two thirds of them face hunger because their country is in military conflict.

The World Food Programme has warned of immediate risk of famine in war-ridden Yemen, as food insecurity will affect 40 per cent of the country’s population of 29 million by the end of 2021. Photo: AP

“Today, unrelenting conflict on top of the Covid-19 economic fallout, and a worsening climate crisis, has pushed more than 520,000 people to the brink of starvation,” added Maxman. “Instead of battling the pandemic, warring parties fought each other, too often landing the last blow to millions already battered by weather disasters and economic shocks.”

Despite the pandemic, Oxfam said that global military spending increased by US$51 billion during the pandemic - an amount that exceeds by at least six times what the UN needs to stop hunger.

The report listed a number of countries as “the worst hunger hot spots” including Afghanistan, Ethiopia, South Sudan, Syria, and Yemen - all embroiled in conflict.

“Starvation continues to be used as a weapon of war, depriving civilians of food and water and impeding humanitarian relief. People can’t live safely or find food when their markets are being bombed and crops and livestock are destroyed,” said Maxman.

The organisation urged governments to stop conflicts from continuing to spawn “catastrophic hunger” and to ensure that relief agencies could operate in conflict zones and reach those in need. It also called on donor countries to “immediately and fully” fund the UN’s efforts to alleviate hunger.