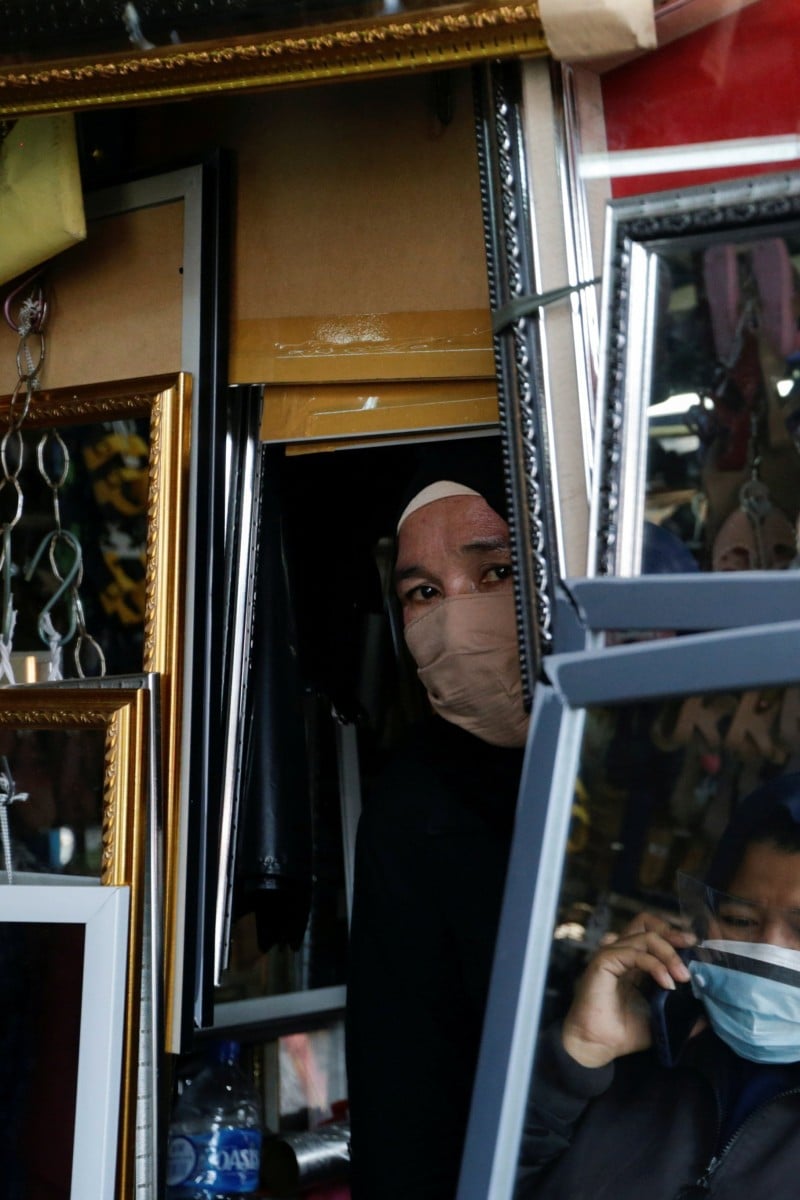 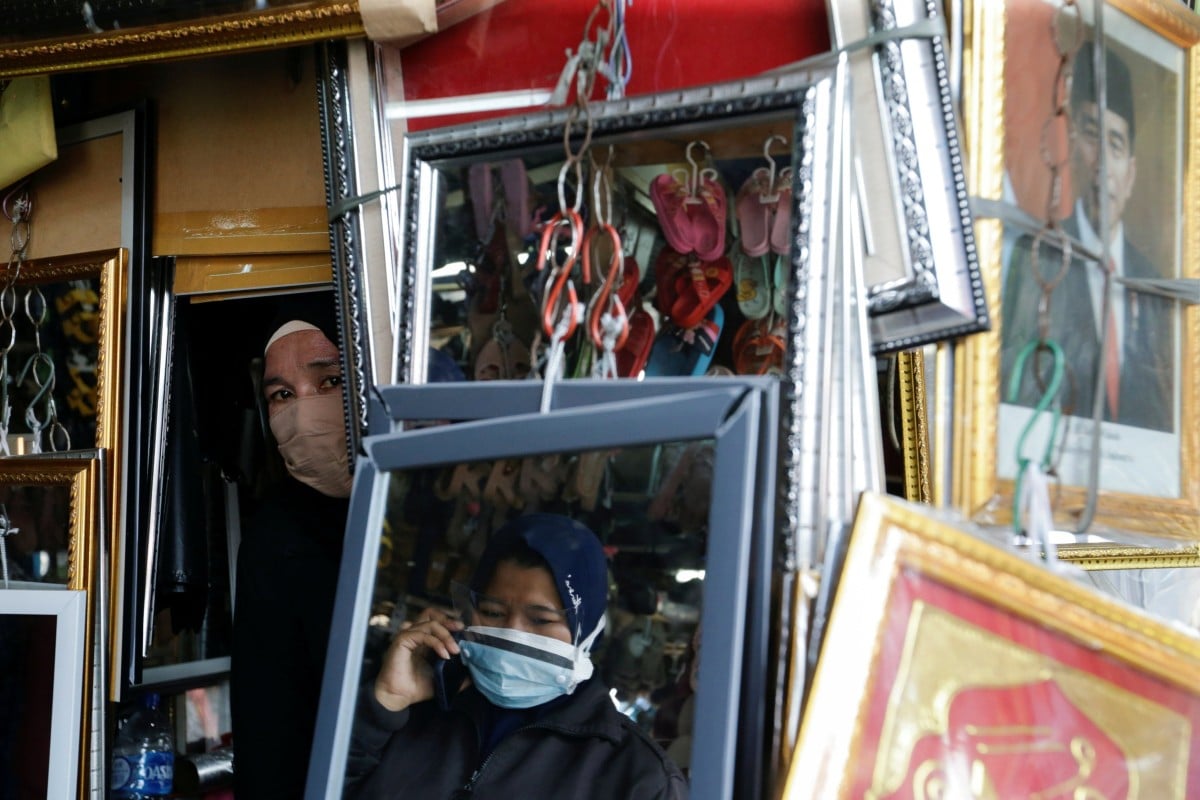 Since the start of the coronavirus, governments worldwide have talked about “herd immunity,” which is when the virus stops spreading so quickly because enough people are protected against it. That is now looking like a fantasy.

The thinking was that the pandemic would mostly fade once a chunk of the population, possibly 60 to 70 per cent, was vaccinated or had achieved resistance through a previous infection. But new variants like Delta, which are more transmissible and have been shown to sometimes evade these protections, are moving the bar for herd immunity to impossibly high levels.

Unvaccinated people twice as likely to be reinfected with Covid

Delta is spurring widening outbreaks in countries like the US and Britain, that have already been hit hard by the virus, and presumably have some measure of natural immunity in addition to vaccination rates of more than 50 per cent. It’s also hitting nations that have until now managed to keep the virus out almost entirely, like Australia and China.

This month, the Infectious Diseases Society of America estimated that Delta had pushed the threshold for herd immunity to well over 80 per cent and possibly close to 90 per cent. Public health officials like Anthony Fauci have drawn controversy by shifting the goalposts over the past year, increasing the number of people who need protection before hitting herd immunity. Meanwhile, vaccine hesitancy and supply issues mean most countries will not get close to the original numbers.

“Will we get to herd immunity? No, very unlikely, by definition,” said Greg Poland, director of the Vaccine Research Group at the Mayo Clinic in the US state of Minnesota.

Even a vaccination rate as high as 95 per cent wouldn’t achieve it, he said, saying it’s a race against new variants emerging, which may evade immunity, and getting a sufficient amount of people inoculated.

Can I get long Covid even if I’ve been vaccinated?

Nature isn’t going to solve the problem, either. It’s unclear how long natural immunity gained from surviving Covid-19 will last, and whether it will be effective at fighting off new strains. Future variants, including some that could evade immunity even more efficiently than Delta, raise questions about how - and when - this will be over.

“If it was as simple as getting the infection once means you are immune for life, that would be great, but I don’t think that is the case,” said S.V. Mahadevan, director of South Asia Outreach at the Center for Asian Health Research and Education at Stanford University Medical Centre. “That is a troubling problem.”

A teenager in Los Angeles receives his first does of the Pfizer COVID-19 vaccine. Photo: AFP/Getty Images/TNS

Already there are signs that some people, and some places - like Brazil and other countries in South America - are being battered a second time by newer strains.

Without herd immunity, the virus could linger for decades in some form, possibly forcing the world’s most powerful nations to adjust their strategies on opening borders and economies.

Vaccinated people with the Delta variant can still be contagious

Countries like China that have pursued tight, so-called Covid-Zero policies by attempting to wipe out every infection, may eventually have to consider a looser stance. Others like the US and Britain, which have opened up despite a resurgence of the virus, run the risk of wave after wave of infection.

The most powerful vaccines, including the mRNA shots from Pfizer Inc., BioNTech SE and Moderna Inc., would make it easier to reach high levels of immunity since they are so effective. Yet breakthrough infections are possible with even these shots. Other vaccines, including those made by China’s developers, AstraZeneca Plc and Johnson & Johnson, may offer less protection.

What is a vaccine breakthrough case?

Herd immunity is a real thing and protects much of the world against viral threats, from the measles to polio. Scientists credit it for helping erase smallpox. Having herd immunity as a goal likely helped the world embrace measures like wearing masks and social distancing. But it also created a false narrative.

“The focus on ‘herd immunity’ has, in my view, been quite damaging,” said William Hanage, an epidemiologist and expert in communicable disease dynamics at the Harvard T.H. Chan School of Public Health. “It presents people with an unrealistic vision of how the pandemic comes to a close and does not account for the evolution of either the virus or the nature of disease in reinfections.”

Some countries learned the shortfalls of herd immunity the hard way. UK Prime Minister Boris Johnson originally planned to use it as the primary approach to Covid-19, suggesting some of his constituents could “take it on the chin” with natural infections before the magnitude of the coronavirus’ force became apparent.

Others are now throwing in the towel, with Indonesia most vocally leading the way. The world’s fourth-most populous nation determined that it would be impossible to stop the virus even if everyone in the country was immunised. It’s redoubling its efforts to promote mask wearing and social distancing, while continuing to boost the low vaccination rate.

Meanwhile, Singapore and Australia are cautiously easing toward reopening, promising they will do so as they hit sufficiently high vaccination levels.

People wait in line outside a coronavirus disease (COVID-19) vaccination centre at Sydney Olympic Park during a lockdown to curb the spread of an outbreak in Sydney, Australia, August 16, 2021. REUTERS/Loren Elliott

Despite evidence that it will be difficult or impossible to reach herd immunity, many public health officials aren’t willing to give up on it. Governments worldwide are focused on widening inoculation programmes.

Yet the individualistic approach of many countries, and vaccine shortages, are contributing to the global problem. The risk of the virus remains for everyone, as long as any nation is experiencing massive outbreaks.

The world is unlikely to put the pandemic behind it until 2022 at the earliest, experts say. And that target could be pushed back if the virus changes again to become even more transmissible or even better at evading resistance.

There is hope for new vaccines and other approaches that could stop transmission more dramatically, but none of those are in human trials yet. It will be a few years before they are a real possibility.

You still need to wear a mask, even if you’ve been vaccinated

Instead, the virus has a high likelihood of remaining entrenched globally, causing outbreaks that are hopefully mitigated partly by vaccinations, masking and other public health-driven interventions.

“Delta is not something we will be able to eradicate,” Hanage said. “Even Alpha would have been hard. However, with sufficient immunity, ideally achieved by vaccination, we can expect it to become a much milder illness.”