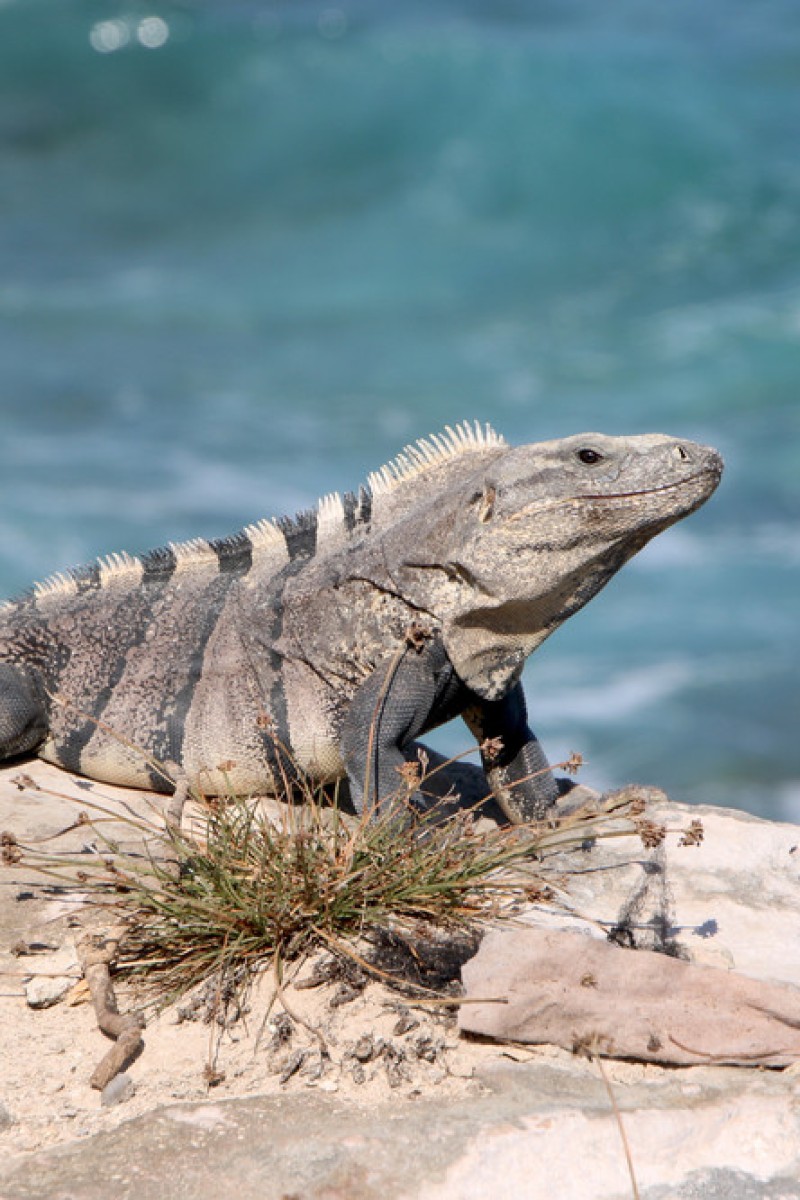 Look before you sit: iguanas are popping out of toilet bowls in South Florida 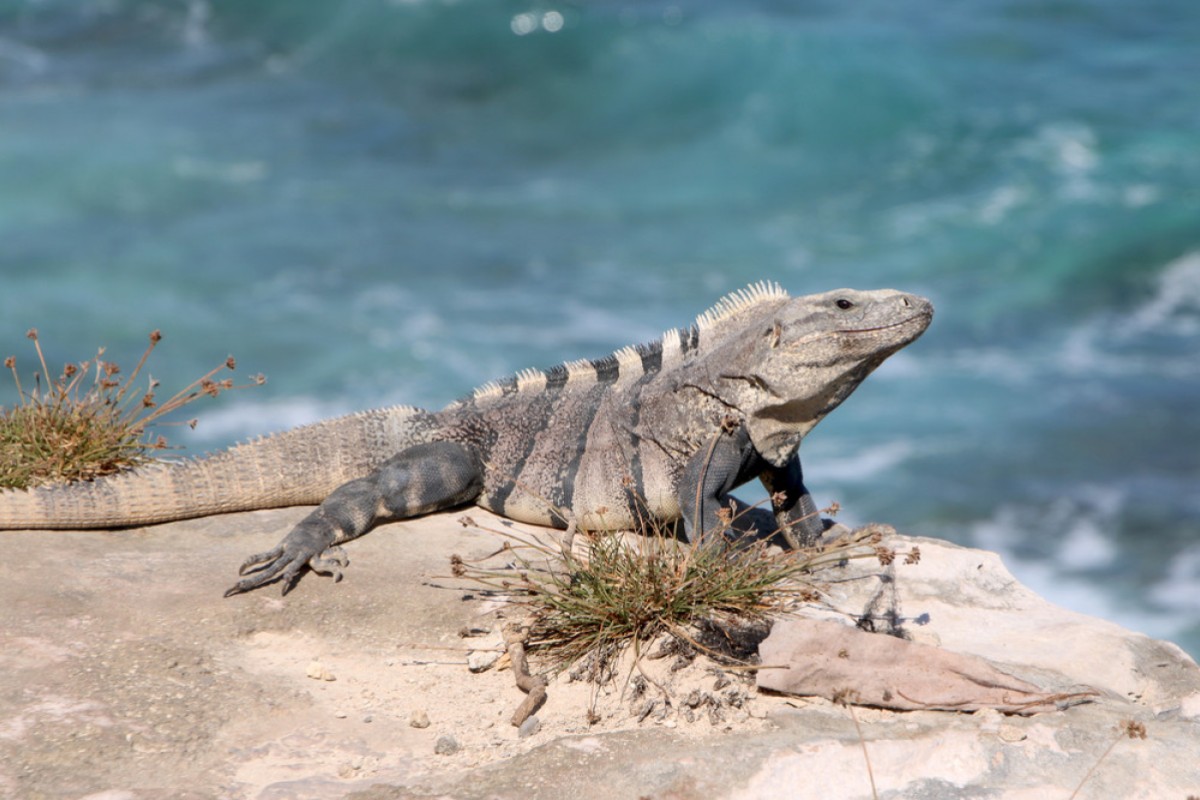 In South Florida, Mexican spiny-tailed iguanas are finding their way from the wild to the toilet bowl.

Where can you find an iguana in Hollywood? Ask any South Florida resident and you’d be surprised.

The invasive reptiles have been appearing in toilet bowls across Hollywood most recently and – predictably – providing quite a scare.

“It’s basically the same thing every time,” said Blake Wilkins, co-owner of Redline Iguana Removal, based in Hollywood. “Someone goes to use the bathroom and they find something greeting them in the toilet bowl.”

Imagine waking up to this creature chilling out in your bathroom. Photo: Shutterstock

The Mexican spiny-tailed iguanas are providing steady work for trappers such as Wilkins and Harold Rondan, owner of Iguana Lifestyles, an iguana removal company based in North Miami Beach.

“It’s crazy,” Rondan said of the spiny-tailed iguanas, which are found in toilets more frequently than the green iguanas that are perceived as the most troublesome because of the damage they can cause with their burrowing to homes and landscapes. “I used never to be able to find them. But if I go to Hollywood, that’s all I find.”

He said he usually knows when a customer has an iguana in the toilet because they’ll phone multiple times consecutively, desperate to get a voice on the other end of the call.

“Of all the issues you can have with iguanas,” Wilkins said, “it’s probably the most urgent.”

Rondan said for a while he was getting 10 calls a day to remove the spiny-tailed creatures from toilets. But he said now he is asked to prevent the reptiles from even getting into the bowls in the first place. “That’s what I’ve been doing the last week or two weeks, like nonstop,” he said.

“911, there’s an iguana in my toilet.” Photo: Shutterstock

The iguanas usually get into homes through bathroom vents on the roof. Rondan and Wilkins cover the vents with wire mesh so iguanas can’t enter.

Wilkins said in Hollywood Hills, where houses are older, there are a lot of big, old trees. Iguanas love trees, and the older trees with their hanging branches make it easy for the iguanas to get on rooftops.

“Once they’re up there,” Rondan said, “they might smell water, they get curious, they might lean in [the vent], and who knows, they fall in. Or it could be two iguanas up there and one of them knocked the other one in.

Why do mosquitoes always bite me and not my friends?

Rondan said once the iguana falls in a toilet, there’s no way for them to grip onto anything to climb out.

Trappers either remove the iguanas with a long rod that has a circular rope or metal clamp at the end, or they grab them by hand and use brute force. The reptiles are then destroyed.