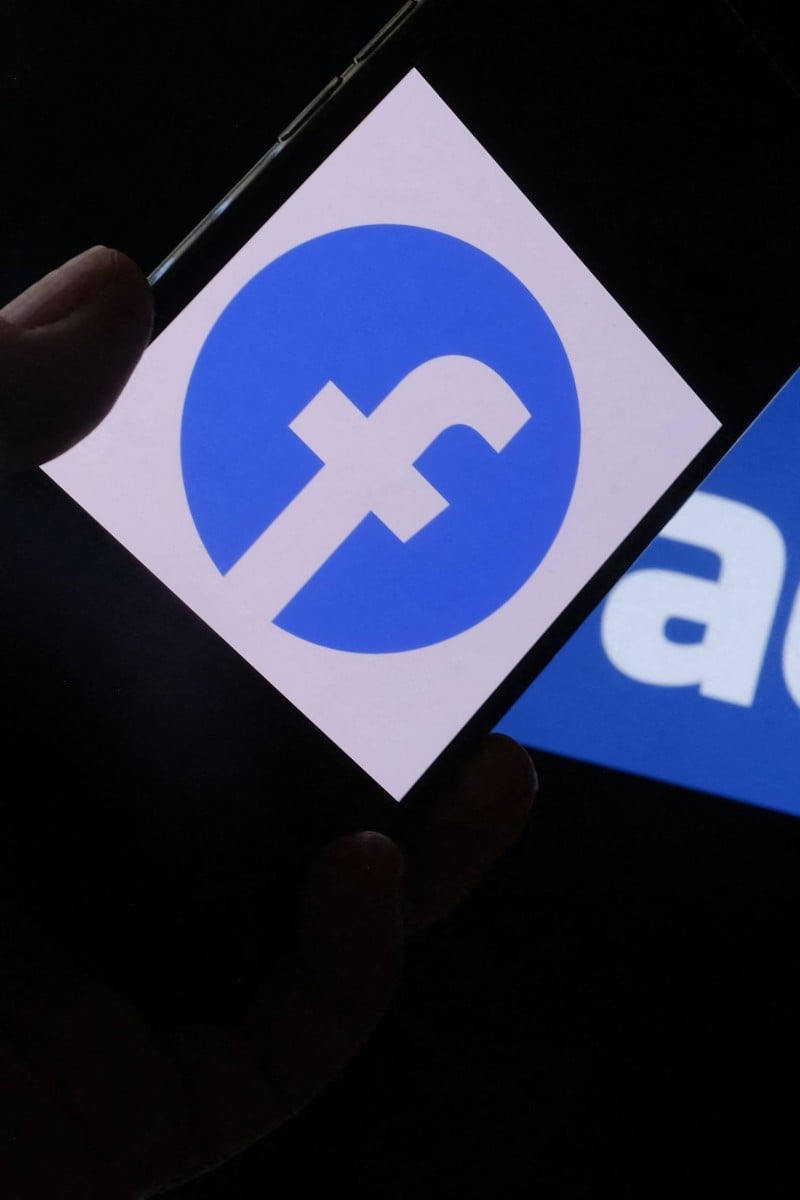 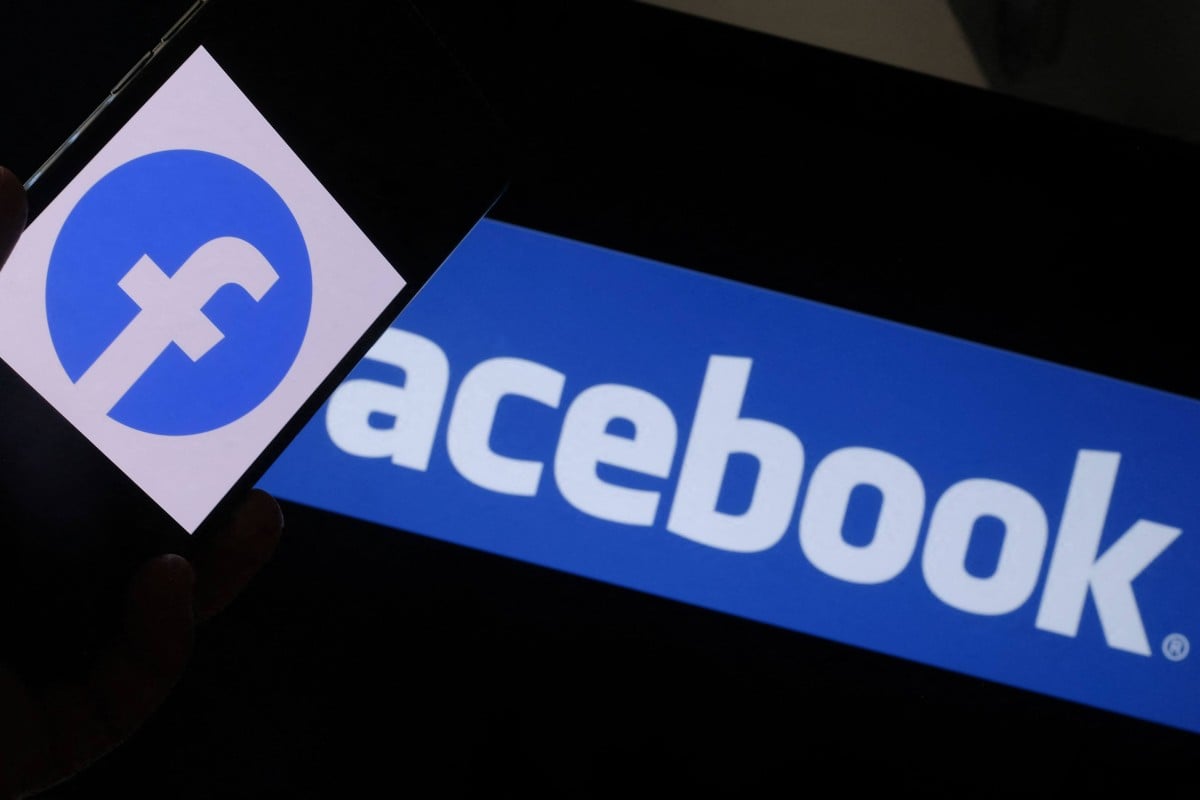 The report from website The Verge, which Facebook refused to confirm, said the company wants to show its ambition to be more than a social media site. Photo: AFP

They’re just a few of the suggestions being bandied around online following reports Facebook is planning to rebrand the company with a new name.

The debate careered from sensible to screwball to strange.

“Meta” was one of the more sober trending suggestions, referring to Facebook’s reported desire to assume a name that focuses on the metaverse, a virtual environment where users can hang out.

On the wilder side, Twitter user Dave Pell drew a comparison with musician Kanye West who recently changed his name to “Ye”. “It would be awesome if Facebook changes its name to Ye,” he said.

The platform has been deserted by many younger users who have moved to apps like Instagram, Snapchat and TikTok, and has become increasingly populated by older people.

“The Old People’s app because that is what us younger people call it,” college student Vittoria Esteves told Reuters in Rome.

The online naming feast was sparked by a report on the Verge tech site that a newly named group would act as a parent for all the company’s brands, including Facebook itself, Instagram and WhatsApp, and reflect a focus on virtual and augmented reality.

An announcement is expected next week, according to the report.

Many suggestions however reflected the public’s concern about how the company handles user safety and hate speech. Internal documents leaked by a whistle-blower formed the basis for a US Senate hearing last week.

One hundred cardboard cut-outs of Facebook founder and CEO Mark Zuckerberg were placed outside the US Capitol in Washington in 2018 by the advocacy group, Avaaz, to call attention to the hundreds of millions of fake accounts spreading disinformation on Facebook. Photo: TNS

Other people were sceptical whether a name change would be enough to detract from the growing legal and regulatory scrutiny that has tarnished the company’s reputation.

“It’s going to be the Barbra Streisand effect thing going on,” said 20-year old Glasgow student Thomas van der Hoven, referring to the phenomenon where seeking to suppress something inadvertently turbocharges popular interest in it.

“So they’re going to try and change it, and then that is just going to put the spotlight on the fact that they’re changing it. Why are they changing this?” he added. “So it’s probably going to spit back in their face at some point.”