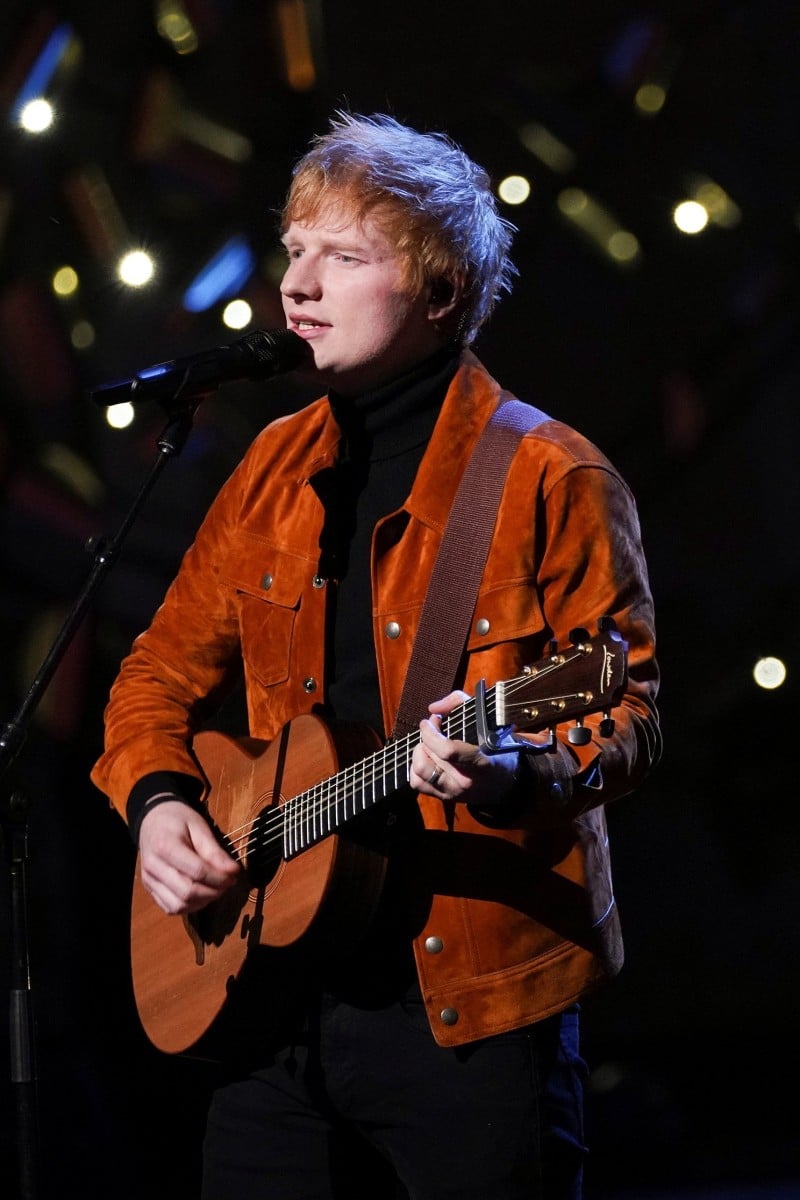 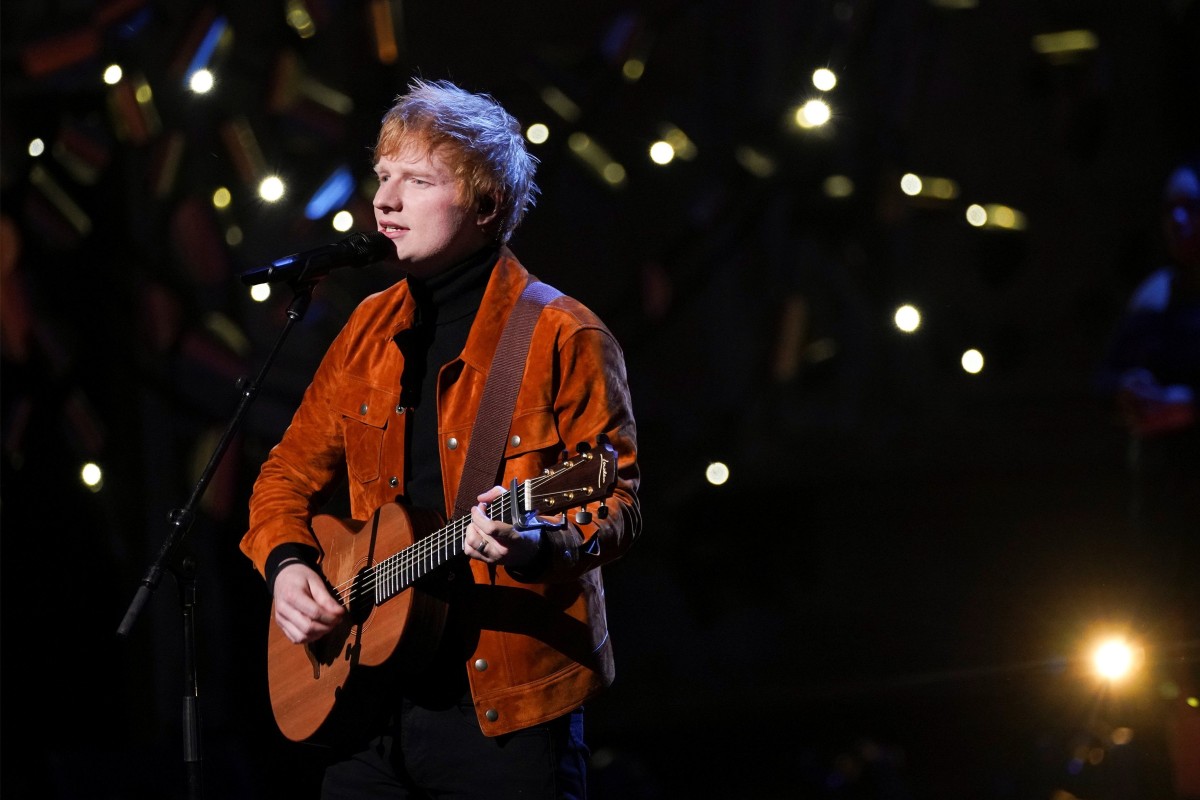 Ed Sheeran has tested positive for Covid-19. The Shape of You singer, 30, said he will quarantine and give interviews and performances from home in an Instagram post on Sunday.

“Hey guys. Quick note to tell you that I’ve sadly tested positive for Covid, so I’m now self-isolating and following government guidelines,” he wrote. “It means that I’m now unable to plough ahead with any in person commitments for now, so I’ll be doing as many of my planned interviews/performances I can from my house. Apologies to anyone I’ve let down. Be safe everyone.”

The news comes less than a week before the release of his highly anticipated new album, = (pronounced “Equals”), and two weeks before his Saturday Night Live performance on November 6.

In August, Sheeran announced that his upcoming fourth studio album would arrive on October 29 and unveiled his 14-song track list, which includes his recently released single Bad Habits.

The new album was written and recorded across London, Sweden and Los Angeles.

Sheeran described the new collection as “really personal.” He said his life changed in the past few years after his marriage to Cherry Seaborn, as well as the birth of their daughter, which the couple announced in September 2020.

“Ello! A quick message from me as I have some personal news that I wanted to share with you,” Sheeran captioned the post at the time, his first since he announced a social media hiatus last Christmas Eve.

“Last week, with the help of an amazing delivery team, Cherry gave birth to our beautiful and healthy daughter – Lyra Antarctica Seaborn Sheeran. We are completely in love with her.”

This is the first child for both Sheeran and Seaborn, who have known each other since childhood and attended high school together.