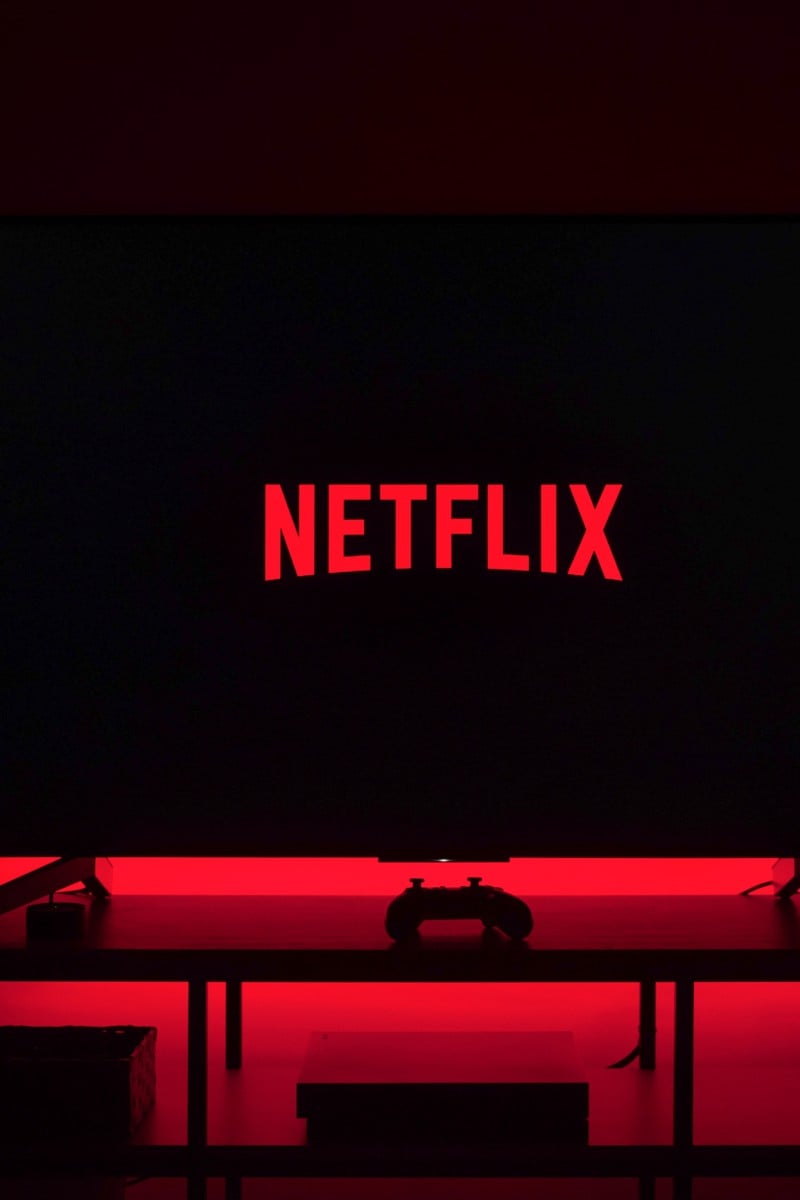 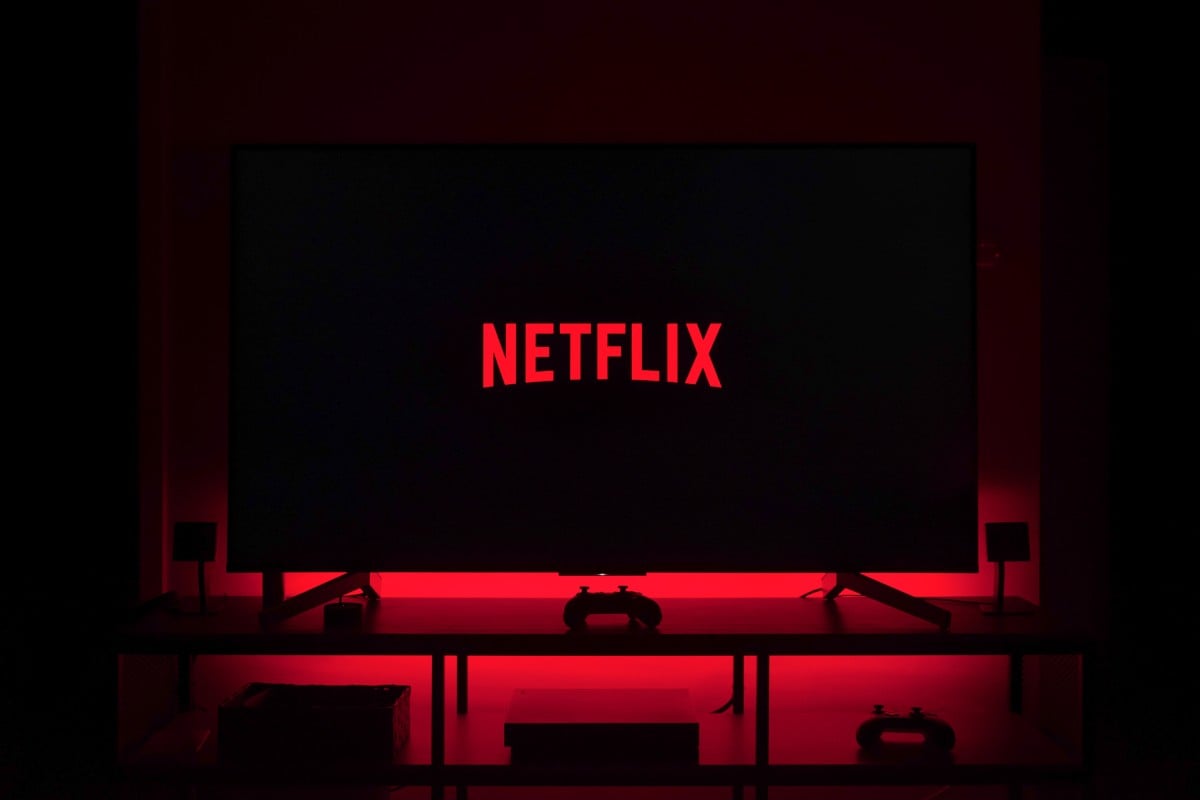 The streaming giant has launched its first collection of games on Android, including two based on its hit series “Stranger Things”. Photo: Shutterstock

Netflix rolled out five mobile games on Tuesday, playable initially on Android devices. The titles are included in a Netflix subscription, and there’ll be no advertising or additional purchases required, Mike Verdu, Netflix’s vice-president of game development, said.

The video-streaming company has targeted video games as its next big thing – it’s an industry that is larger than the movie and TV businesses. Players logging in will see a dedicated games row and tab where they can choose which titles to play. Games for Apple Inc.’s iPhone are also planned.

The initial offering includes titles linked to Netflix shows, such as Stranger Things: 1984 and Stranger Things 3: The Game. Also included are Shooting Hoops, Card Blast and Teeter Up.

The company said the games aren’t available on kids profiles and that a PIN – like the one used to rope off adult titles – will be required to play. Some will be available to play offline.

Video games give Netflix another way to lure new customers and also offer something none of its direct competitors provide. Walt Disney Co. and AT&T Inc.’s WarnerMedia have access to live sports, but they don’t have gaming within their main video services.