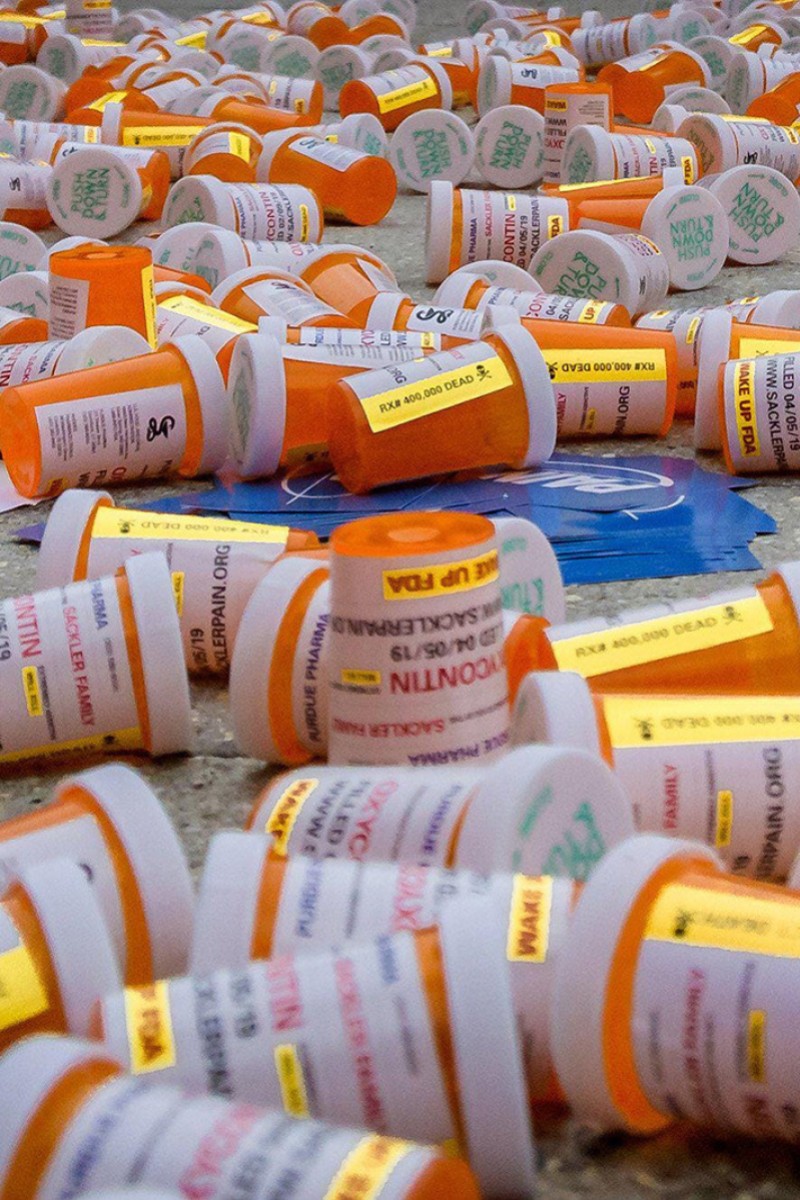 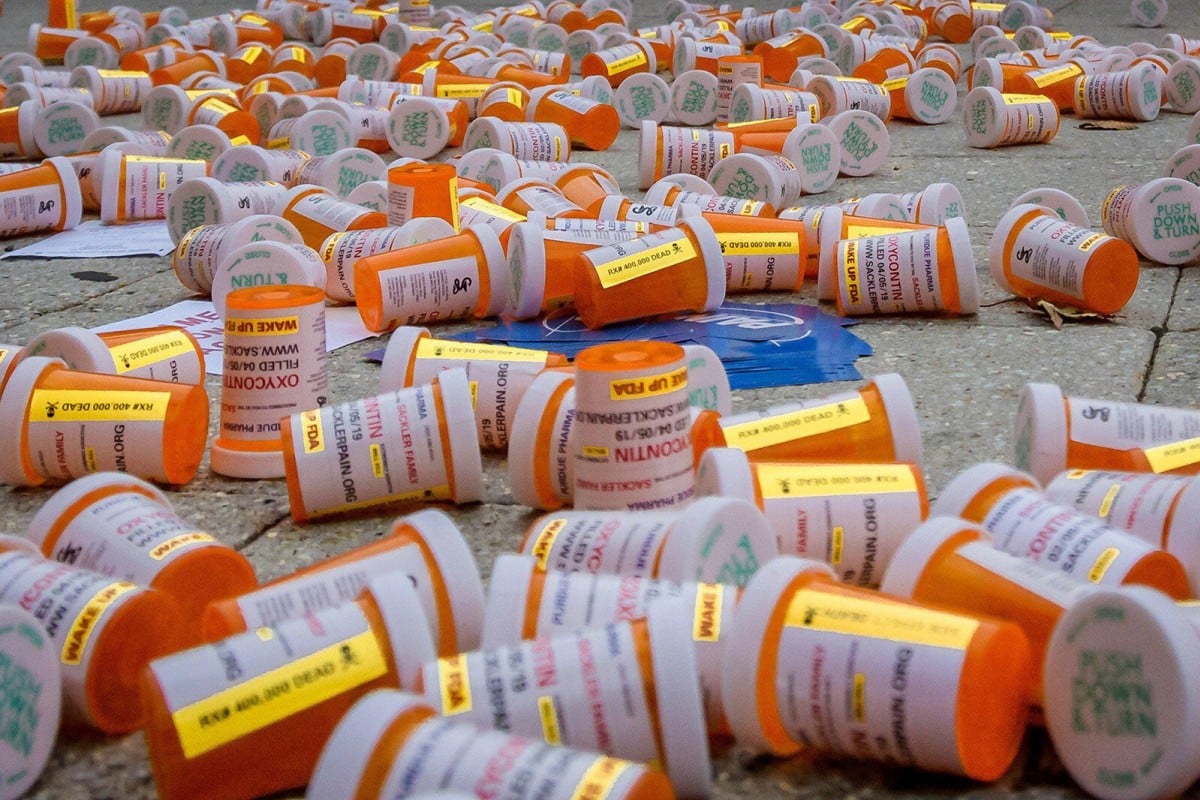 According to data from the US Centres for Disease Control and Prevention, there is a 26.5 per cent jump in overdose deaths over the same time period a year earlier. Photo: TNS

More Americans than ever before died from drug overdoses over a 12-month period, according to federal data released on Wednesday, as the coronavirus pandemic disrupted medical care and increased mental health woes, and as more lethal drugs flooded the streets.

The record of more than 100,000 overdose deaths between April 2020 and April 2021, which US President Joe Biden called “a tragic milestone,” represents a 28.5 per cent jump from the previous 12 months, according to data from the US Centres for Disease Control and Prevention.

The Biden administration said it would push states to enact laws making it easier for people to get access to naloxone, a drug that can reverse opioid overdoses.

“No one should die from an overdose, and naloxone is one of the most effective tools we have to save lives,” said Dr Rahul Gupta, director of the Office of National Drug Control Policy.

Biden said in a statement that even as the country battles against the Covid-19 pandemic, “we cannot overlook this epidemic of loss” from drug overdose deaths.

Dr. Joshua Sharfstein, director of the American Health Initiative at the Johns Hopkins Bloomberg School of Public Health, which focuses on addictions and overdose, said the peak of drug deaths hit in the spring of 2020, early in the pandemic. He expects the year-on-year overdose data to begin falling with July figures, but not by much.

Drug dealers commonly mix fentanyl with drugs like heroin, cocaine, and methamphetamine and made into pills that resemble other prescription opioids. Photo: Shutterstock

“This is a momentous tragedy hidden by the pandemic,” Sharfstein said. “It’s heartbreaking how many families have been affected by an overdose this year.”

“A lot of (drug addiction) programmes had to close or reduce their hours or otherwise become less accessible during the pandemic,” Sharfstein said. “So even as there was much more need, there was less access to care in many places.”

Op-Ed: Normalising drug use in pop culture encourages teens to risk their own health

The second is that the illegal drug supply out on the streets has become deadlier. That is mostly due to widespread availability of fentanyl, which can be 100 times more potent than morphine and is increasingly being mixed with other drugs, such as cocaine, without users knowing, as drug suppliers seek to boost their effects.

Data in July showed that last year’s drug overdoses jumped 30 per cent as pandemic lockdowns made getting treatment difficult and dealers laced more drugs with fentanyl or copycat versions of the potent opioid.

Sharfstein and other public health experts are calling on governments at all levels to take the overdose epidemic as seriously as they have confronted Covid-19, and to invest more in treatments proven to work, like naloxone, and in real-time data that tracks when and where overdoses are flaring up.