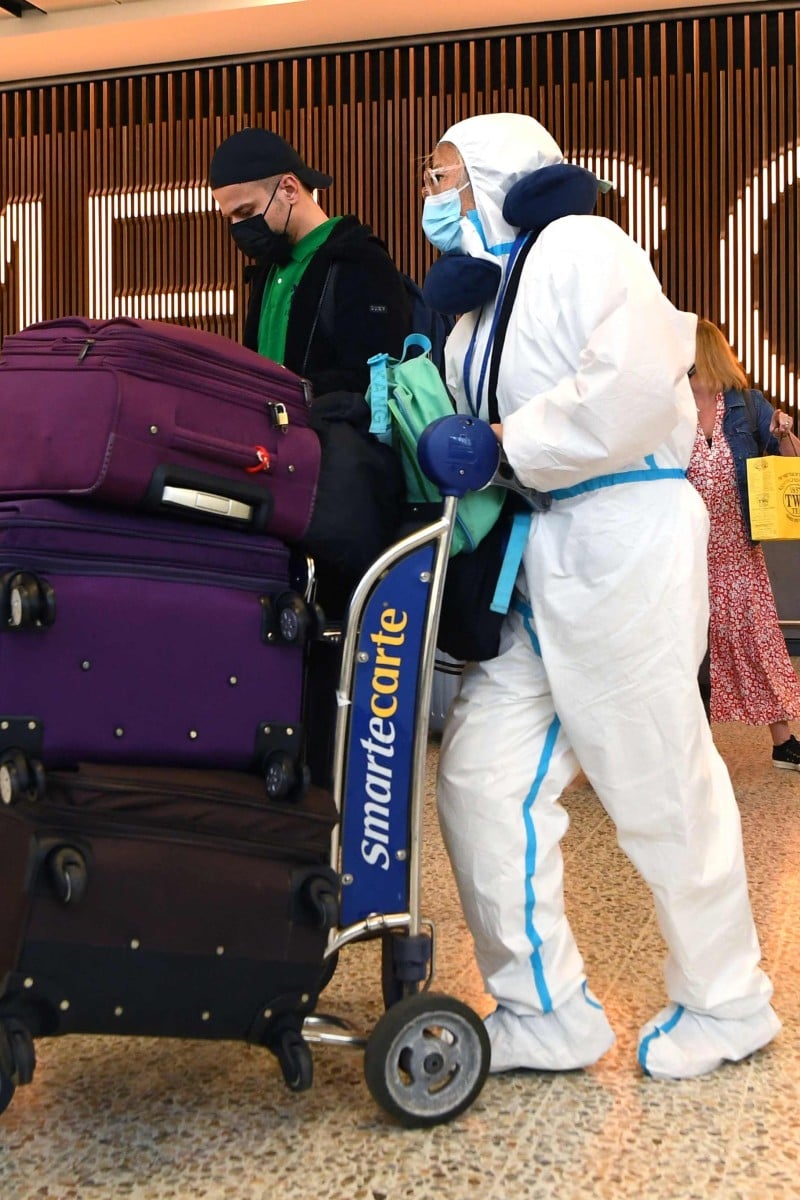 Coronavirus: What we know about the new Omicron variant so far 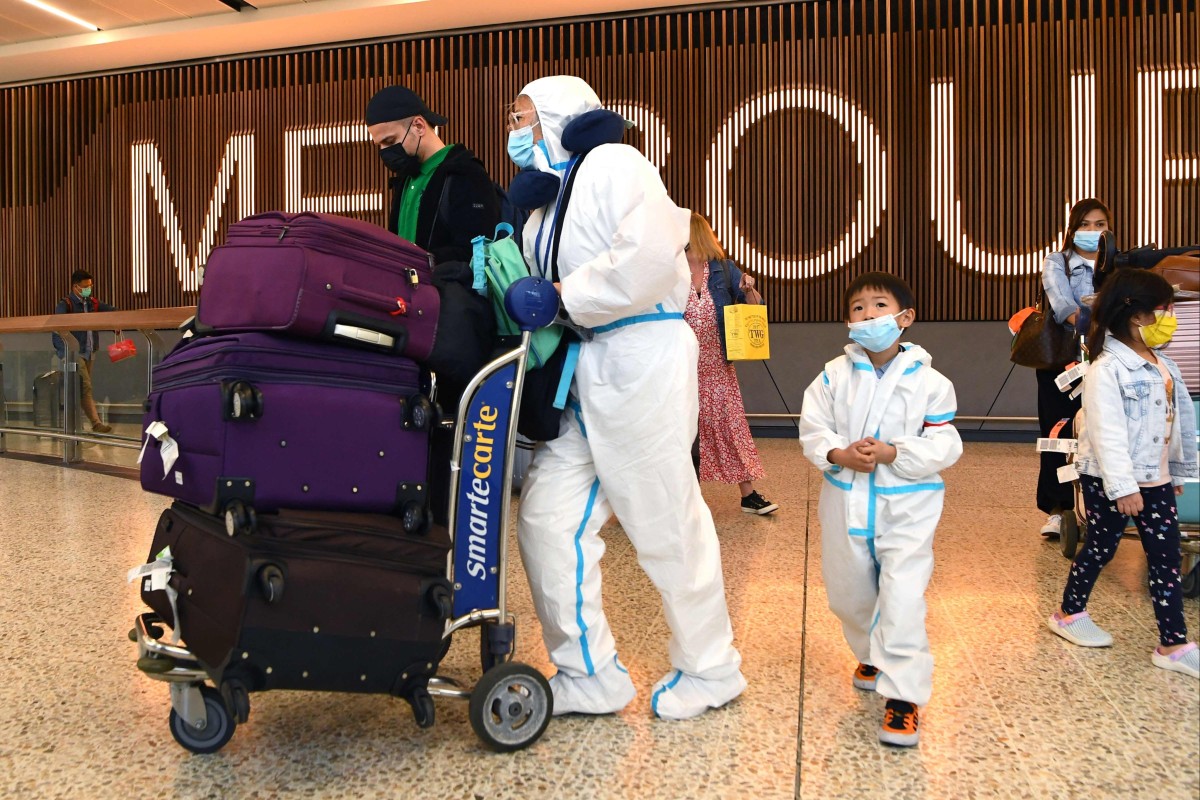 Scientists in South Africa have discovered a new Covid-19 variant, Omicron, with multiple mutations that is thought to be highly contagious.

The World Health Organization has designated it a “variant of concern” and many places are racing to try and contain it, banning flights from southern Africa, while scientists are working round-the-clock to dissect the variant and try to understand its behaviour.

Here is a brief explainer of what is known so far about Omicron in the first few days since it emerged – as shared by South African scientists.

Hong Kong to launch quarantine-free travel to the mainland

Where did it come from?

It is currently unclear where the variant originated from, but South African scientists were the first to announce its discovery on November 25.

By that time cases had been detected in Hong Kong and Botswana. A day later, Israel and Belgium also uncovered the variant.

Hong Kong announced a total entry ban on non-Hong Kong residents from eight African countries, including South Africa, Botswana and Zimbabwe, in an attempt to keep the new Covid-19 Omicron variant out of the city. Photo: EPA-EFE

When was it discovered, and how is it different from other variants?

Scientists discovered the new variant, which has a “very unusual constellation of mutations,” on November 23.

Some of the mutations are already known and affect transmissibility and immune evasion. Others, however, are new.

It has the “most mutations we have seen to date,” said Professor Mosa Moshabela, Deputy Vice Chancellor of Research and Innovation at the University of KwaZulu-Natal.

“Some of these mutations we have seen before, in Delta and Beta, but others we have not,” he said. “We do not know what the combination of those mutations will translate to.”

Leading virologist Tulio de Oliveira said there were around 50 mutations overall, including 30 on the spike protein, the focus of most vaccines, as it is what enables the virus to enter cells.

More Americans have died from coronavirus than the 1918 flu pandemic

What impact has it had so far?

The pace at which Covid cases have been increasing in South Africa has left scientists suspecting it could be driven by the transmissibility of the new variant.

Although not all are Omicron cases, the daily Covid positivity rate rose this week from 3.6 per cent on Wednesday to 6.5 per cent on Thursday, 9.1 per cent on Friday and 9.2 per cent on Saturday, according to official data.

“Some of the mutations [that have been discovered] have previously been shown to enable the virus to spread easily and quickly, and because of that we suspect that the (new variant) is going to spread quickly,” said Moshabela.

People queue to be tested for Covid-19 in Johannesburg, South Africa. Scientists suspect the Omicron variant could be contributing to the country’s rising infection rate. Photo: AP

Some of the genetic mutations shown by Omicron include those that help the virus evade immunity. However, it is still unclear what impact the new variant will have on vaccines.

As for the severity of the variant, scientists say it has only come to light this week, giving little time for thorough analysis.