Coronavirus: Study shows you are three times more likely to get reinfected with Omicron 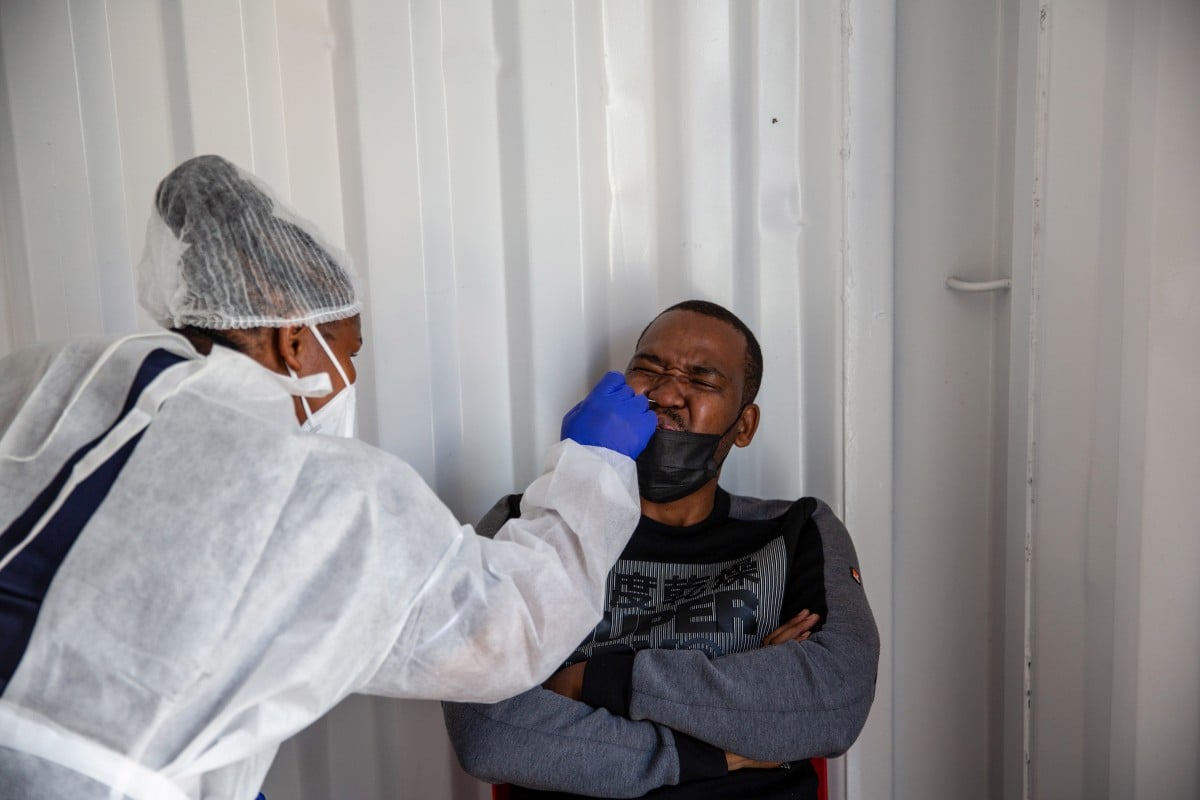 A preliminary study by South African scientists published Thursday suggests the Omicron variant is three times more likely to cause reinfections compared to the Delta or Beta strains.

The findings, based on data collected by the country’s health system, provides the first epidemiological evidence about Omicron’s ability to evade immunity from prior infection.

The paper was uploaded on a medical preprint server and has not yet been peer-reviewed.

Coronavirus: What we know about the new Omicron variant so far

There were 35,670 suspected reinfections among 2.8 million individuals with positive tests until November 27. Cases were considered reinfections if they tested positive 90 days apart.

“Recent reinfections have occurred in individuals whose primary infections occurred across all three waves, with the most having their primary infection in the Delta wave,” tweeted Juliet Pulliam, director of the South African DSI-NRF Centre of Excellence in Epidemiological Modelling and Analysis.

Pulliam cautioned that the authors did not have information about the individuals’ vaccination status and therefore could not assess to what extent Omicron evades vaccine-induced immunity. The researchers plan to study this next.

“Data are also urgently needed on disease severity associated with Omicron infection, including in individuals with a history of prior infection,” she said.

Michael Head, a scientist at the University of Southampton, praised the research as “high quality.” “This analysis does look very concerning, with immunity from previous infections being relatively easily bypassed. Might this all still be a ‘false alarm’? That is looking less and less likely,” he said in a statement.

“We believe the number of cases will increase exponentially in all provinces of the country,” she said in a news conference with the World Health Organization’s Africa region.

WHO experts reiterated calls for a rethink on travel bans against southern Africa, given that Omicron had now been reported in nearly two dozen countries and its source remained unclear.

“South Africa and Botswana detected the variant. We don’t know where the origin of this could have been,” said specialist Ambrose Talisuna. “To punish people who are just detecting or reporting … is unfair.”