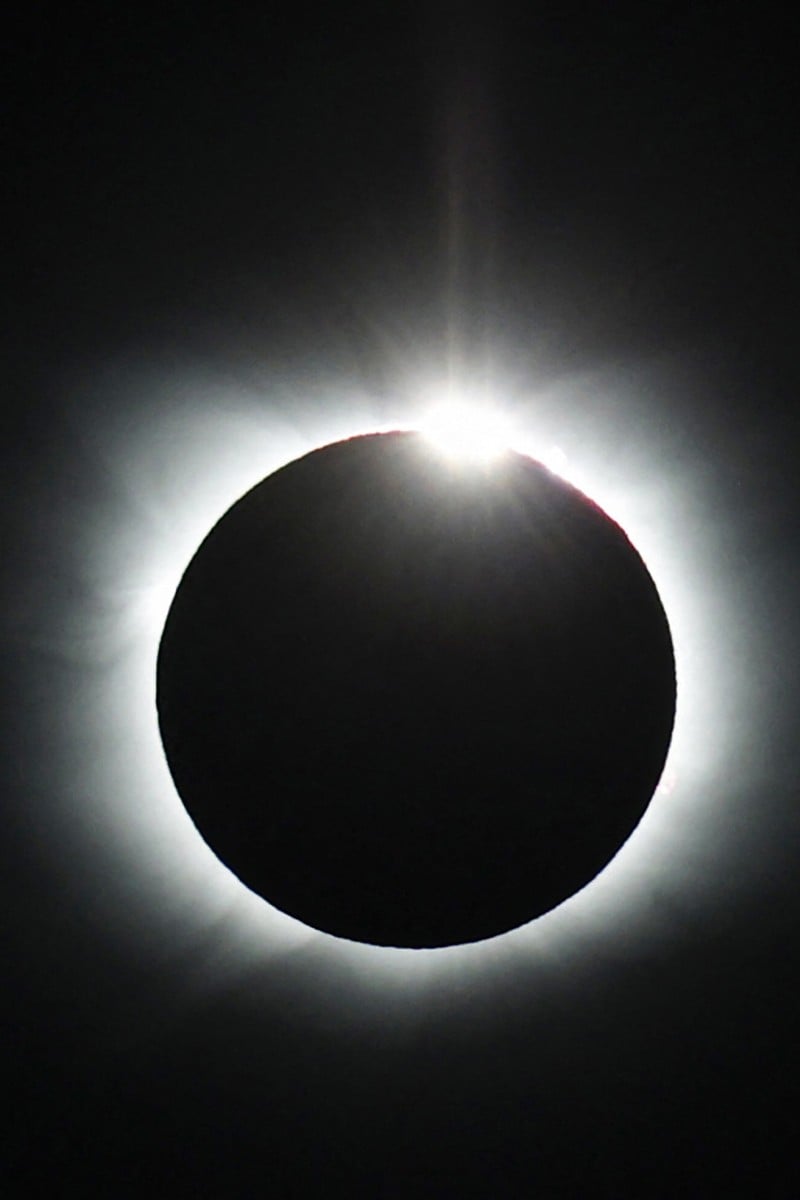 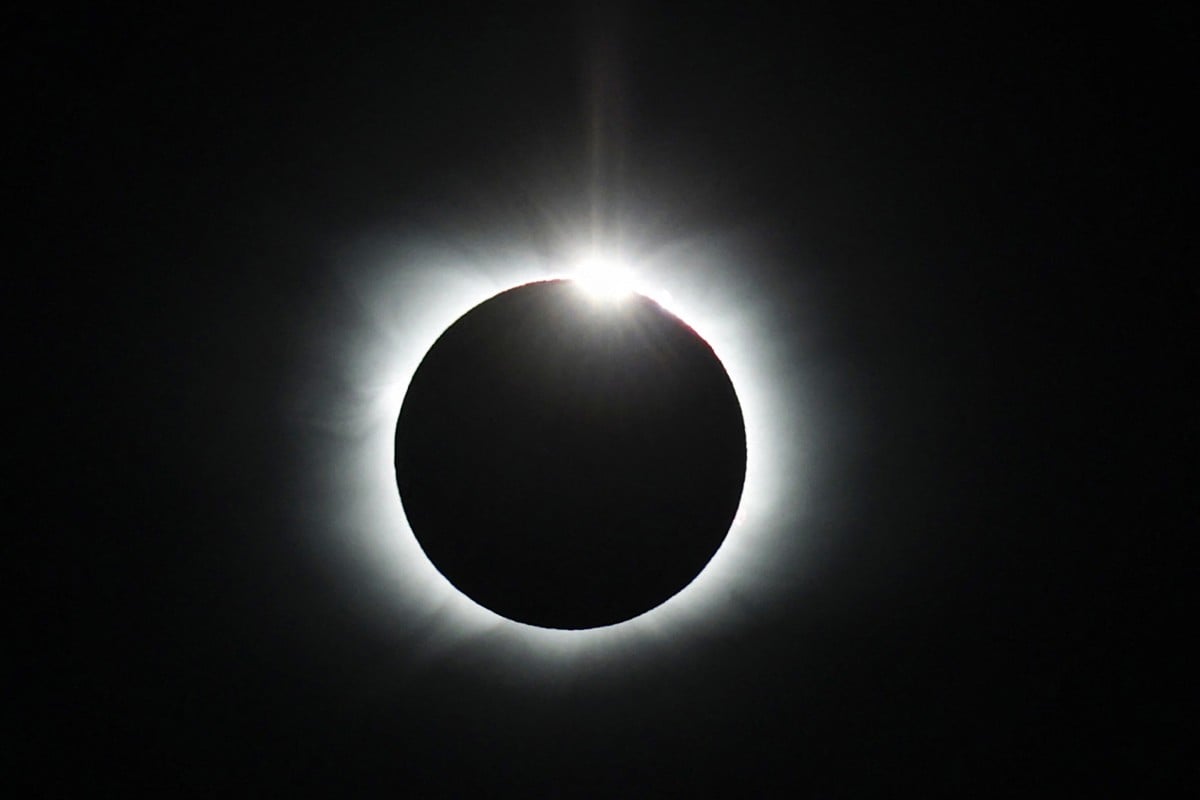 A total solar eclipse plunged Antarctica from summer into darkness early Saturday in a rare astronomical spectacle witnessed by a handful of scientists and thrill-seekers – and countless penguins.

“The visibility was excellent,” said Raul Cordero of the University of Santiago de Chile (USACH), who was on site to witness “totality” at 0746 GMT (1546 HKT), with the “ring of fire” phase lasting just over 40 seconds.

Solar eclipses occur when the Moon passes between the Sun and Earth, casting its shadow on Earth. For the eclipse to be total, the Sun, Moon and Earth must be directly aligned.

Totality was visible only in Antarctica, experienced by a small number of scientists, experts and adventure tourists – who paid some US$40,000 for the privilege.

Streamed live by Nasa from the Union Glacier camp in Antarctica, the eclipse began at 0700 GMT as the Moon began to move in front of the Sun, coming to an end at 0806 GMT.

The Union Glacier camp is situated about 1,000km (600 miles) north of the South Pole.

According to Nasa, a partial eclipse was also visible across parts of the southern hemisphere, including parts of Saint Helena, Namibia, Lesotho, South Africa, Chile, New Zealand and Australia.

The last total solar eclipse in Antarctica occurred on November 23, 2003 and the next one will not be until 2039.

An annular solar eclipse – in which the Moon obscures all but an outer ring of the Sun – is set to sweep across North America in October 2023, followed by a total eclipse in April 2024.