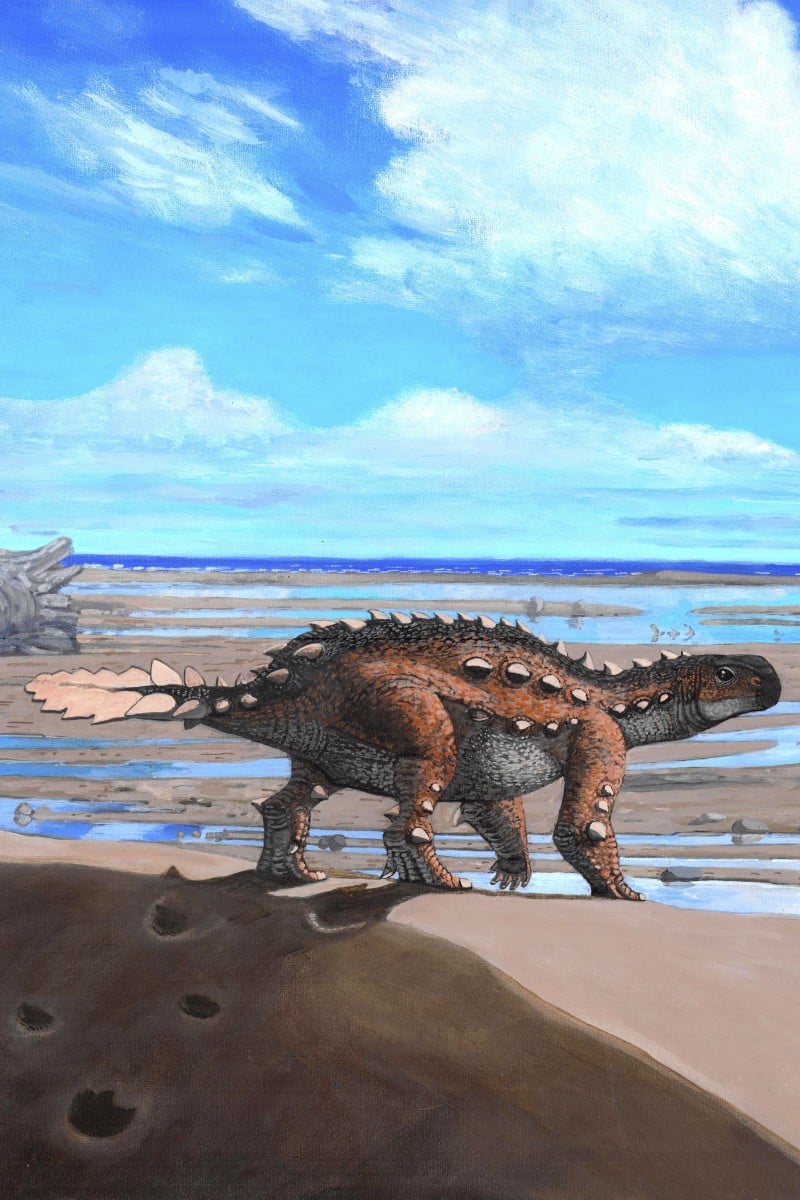 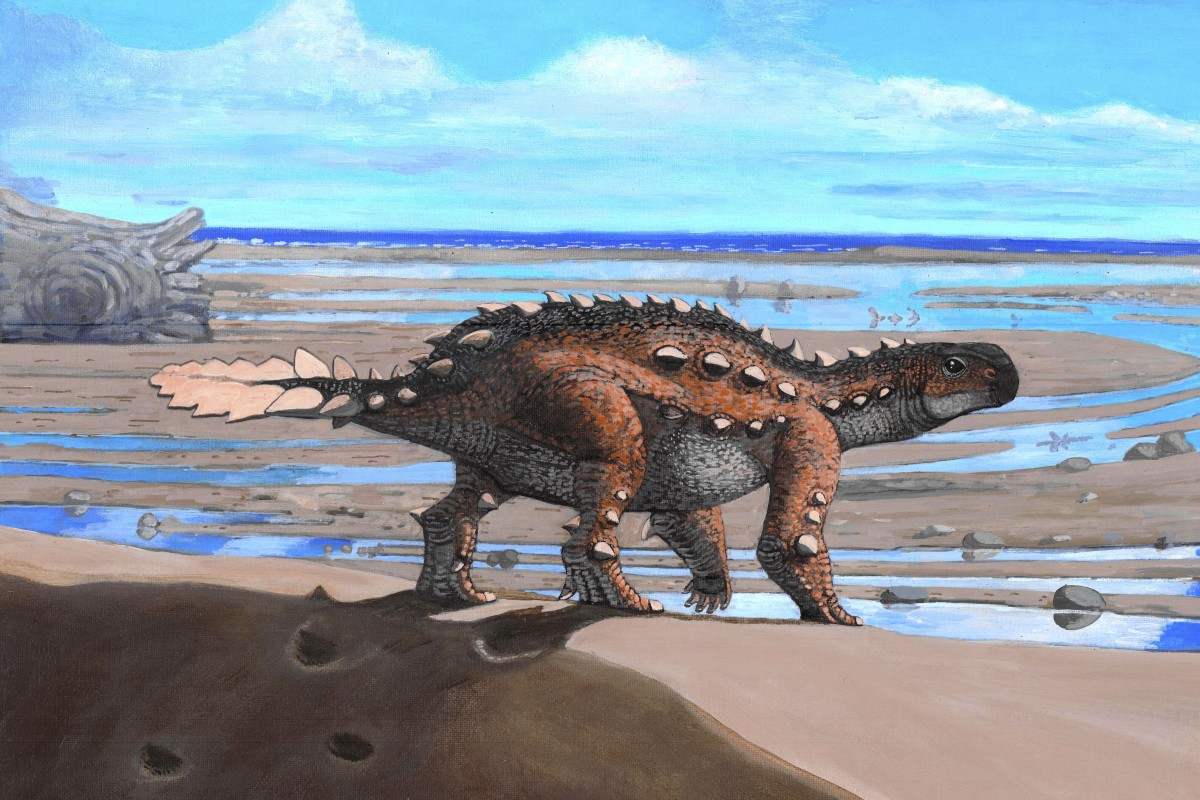 Chilean paleontologists last week presented their findings on a dinosaur with a highly unusual tail. It was discovered three years ago in Patagonia, and its tail has stumped researchers.

The remains of the Stegouros elengassen were discovered during excavations in 2018 at Cerro Guido, a site known to harbour numerous fossils, by a team who believed they were dealing with an already known species of dinosaur until they examined its tail.

“That was the main surprise,” said Alexander Vargas, one of the paleontologists. “This structure is absolutely amazing.”

“The tail was covered with seven pairs of osteoderms … producing a weapon absolutely different from anything we know in any dinosaur,” added the researcher during a presentation of the discovery at the University of Chile.

The osteoderms – structures of bony plaques located in the dermal layers of the skin – were aligned on either side of the tail, making it resemble a large fern.

Paleontologists have discovered 80 per cent of the dinosaur’s skeleton and estimate that the animal lived in the area 71 to 74.9 million years ago. It was about two meters (almost seven feet) long, weighed 150kg (330 pounds) and was a herbivore.

This illustration shows a Stegouros based on fossils found in Chile from the bizarre dog-sized dinosaur species that had a unique slashing tail weapon. Photo: AP

According to the scientists, who published their research in the journal Nature, the animal could represent an unknown lineage of armoured dinosaur never seen in the southern hemisphere but already identified in the northern part of the continent.

“We don’t know why (the tail) evolved. We do know that within armoured dinosaur groups there seems to be a tendency to independently develop different osteoderm-based defence mechanisms,” said Sergio Soto, another member of the team.

The finds there allowed the scientists to surmise that present-day America and Antarctica were close to each other millions of years ago.

“There is strong evidence that there is a biogeographic link with other parts of the planet, in this case Antarctica and Australia, because we have two armoured dinosaurs there closely related [to the Stegouros],” said Soto.