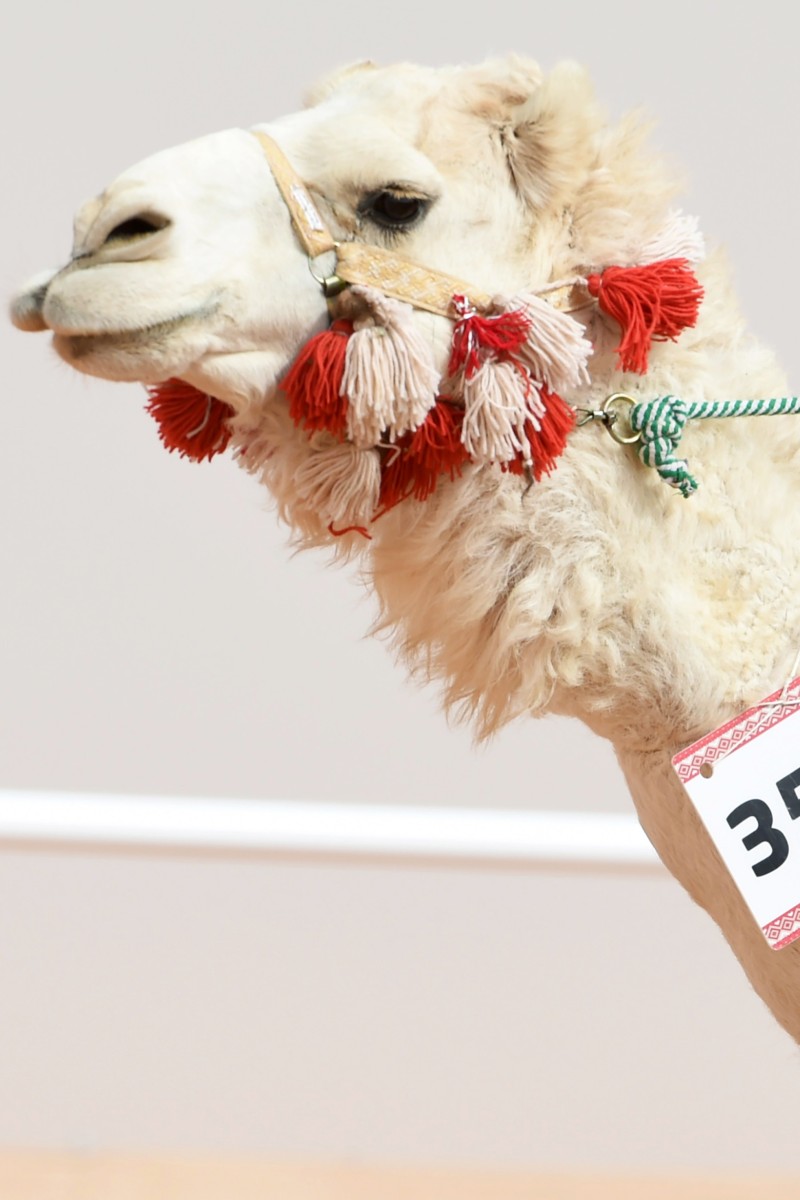 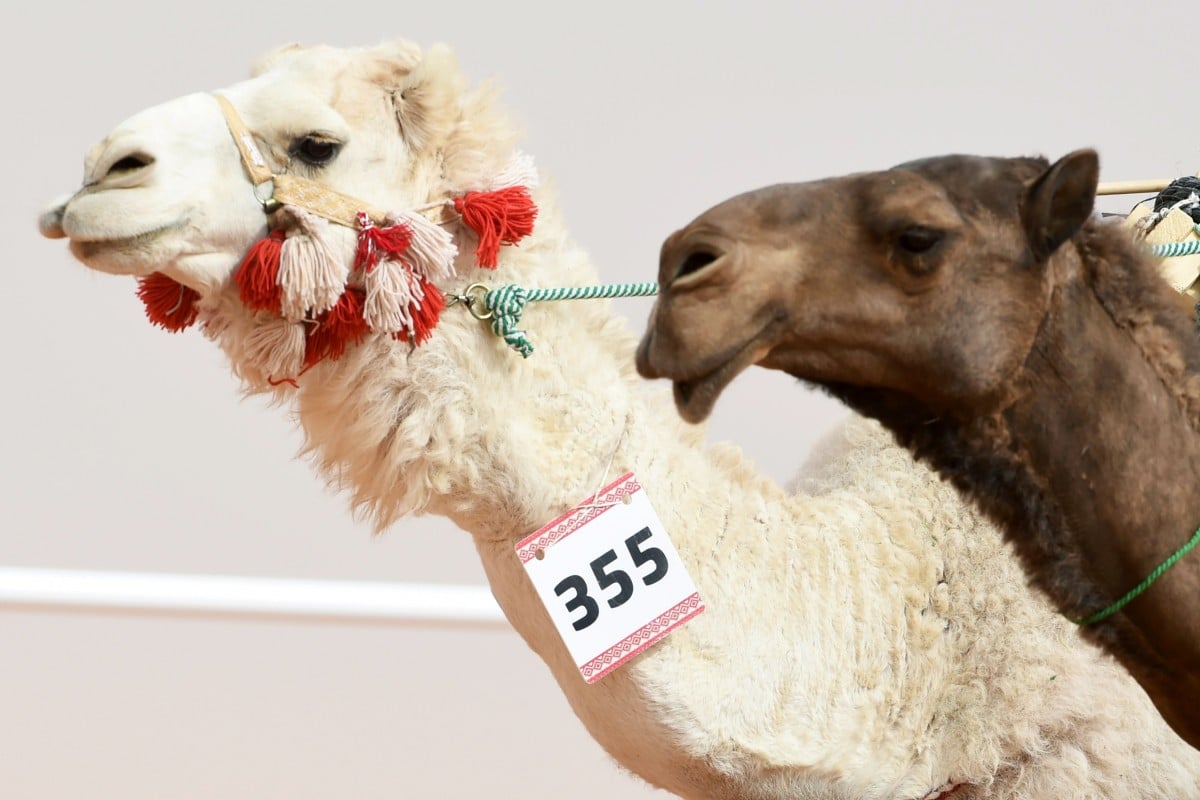 Camels paraded during a beauty contest at the King Abdulaziz Camel Festival held in 2018. Photo: AF

Saudi authorities have conducted their biggest-ever crackdown on camel beauty contestants that received Botox injections and other artificial touch-ups, the state-run Saudi Press Agency reported Wednesday, with over 40 camels disqualified from the annual pageant.

Saudi Arabia’s popular King Abdulaziz Camel Festival, which kicked off earlier this month, invites the breeders of the most beautiful camels to compete for some US$66 million in prize money.

Botox injections, face lifts and other cosmetic alterations to make the camels more attractive are strictly prohibited. Jurors decide the winner based on the shape of the camels’ heads, necks, humps, dress and postures.

Look before you sit: iguanas are popping out of toilet bowls in South Florida

Judges at the month-long festival in the desert northeast of the Saudi capital, Riyadh, are escalating their clamp down on artificially enhanced camels, the official news agency reported, using “specialised and advanced” technology to detect tampering.

This year, authorities discovered dozens of breeders had stretched out the lips and noses of camels, used hormones to boost the beasts’ muscles, injected camels’ heads and lips with Botox to make them bigger, inflated body parts with rubber bands and used fillers to relax their faces.

“The club is keen to halt all acts of tampering and deception in the beautification of camels,” the SPA report said, adding organisers would “impose strict penalties on manipulators.”

The camel beauty contest is at the heart of the massive carnival, which also features camel races, sales and other festivities typically showcasing thousands of dromedaries. The extravaganza seeks to preserve the camel’s role in the kingdom’s Bedouin tradition and heritage, even as the oil-rich country ploughs ahead with modernising mega-projects.

Camel breeding is a multimillion-dollar industry and similar events take place across the region.