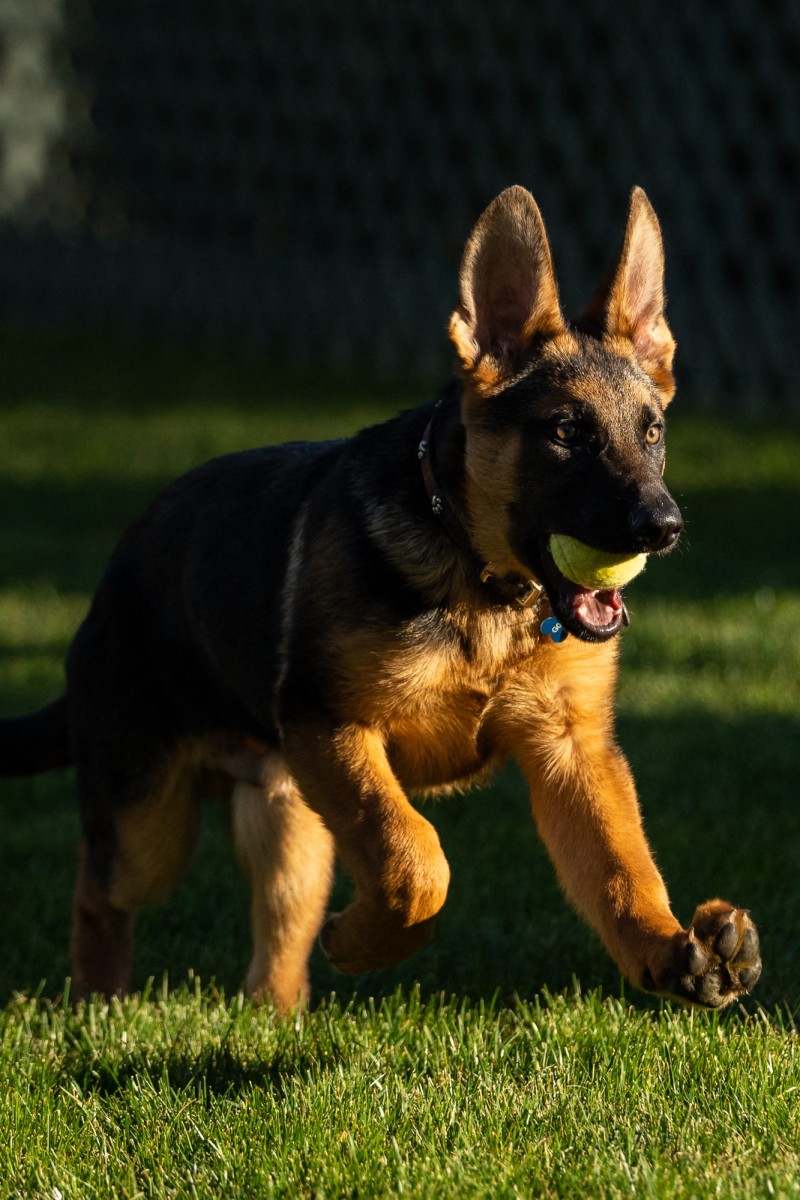 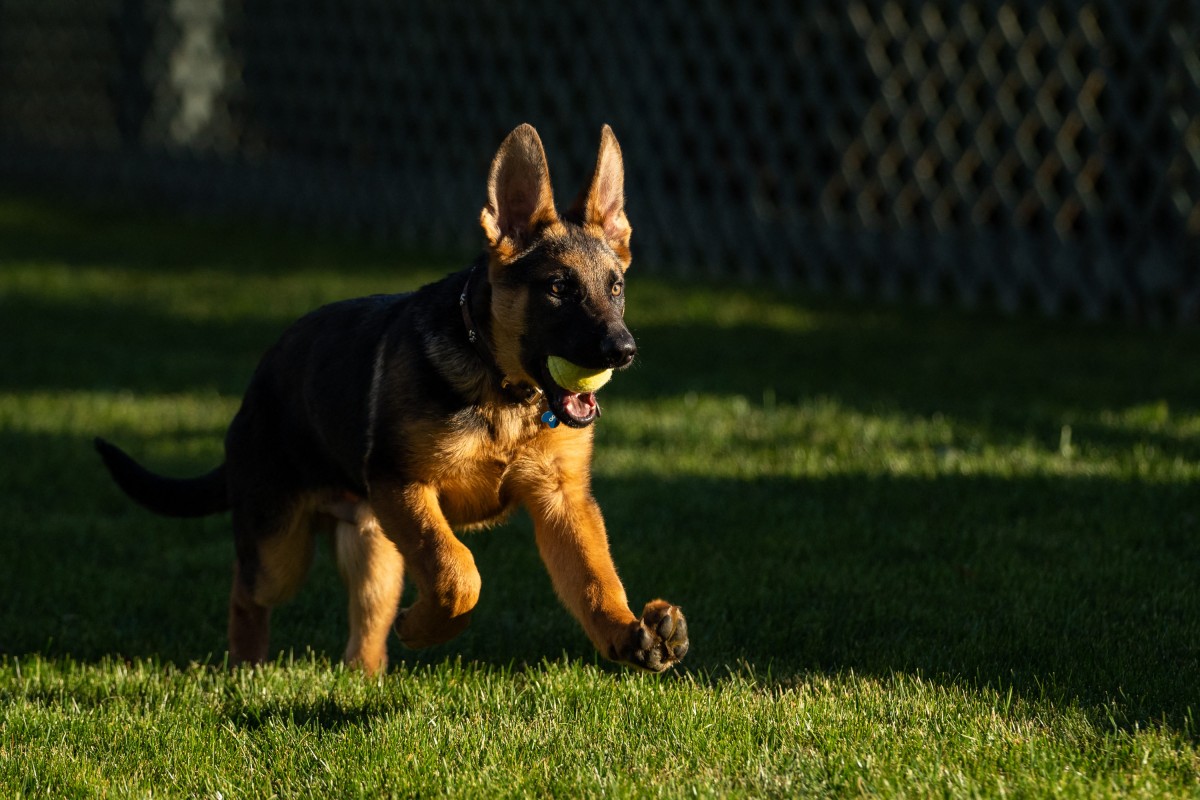 A new puppy has arrived at 1600 Pennsylvania Avenue. Photo: AFP

President Joe Biden on Monday introduced the newest member of his family, a purebred German shepherd puppy named Commander, while the first lady’s office said the cat she promised more than a year ago to bring to the White House will finally join them in January.

But the news wasn’t as “paws-itive” for another member of the Biden animal family. The family decided it was best for their other German shepherd, Major, to live in a quieter environment with friends after some biting incidents.

Biden shared a photo on his official Twitter account of the three-month-old male puppy with a caption that said, “Welcome to the White House, Commander.” He also released a brief video of him tossing a ball to Commander and walking the leashed dog into the White House.

What’s going on in my dog’s head? Ways to tell what your pet is thinking

Commander was born September 1 and arrived at the White House on Monday afternoon, a gift from the president’s brother, James Biden, and sister-in-law Sara Biden, according to Michael LaRosa, a spokesperson for first lady Jill Biden.

His name appears to be a play on Biden’s status as commander in chief of the US armed forces.

The first lady had said soon after Biden won the November 2020 presidential election that they would be getting a cat. LaRosa said the feline will join the family in January.

The Bidens had two other German shepherds – Champ and Major – with them at the White House before Commander.

But Major, a three-year-old rescue dog, ended up in the proverbial kennel following a pair of biting incidents in the months after his arrival last January. He was sent home to Delaware for training before he was returned to the White House. White House officials had explained Major’s aggressive behaviour by saying he was still getting used to his new surroundings.

But he was sent away again. Now, his permanent exile from the executive mansion appears official.

“After consulting dog trainers, animal behaviourists, and veterinarians, the First Family has decided to follow the experts’ collective recommendation that it would be safest for Major to live in a quieter environment with family friends,” LaRosa said in an emailed statement. “This is not in reaction to any new or specific incident, but rather a decision reached after several months of deliberation as a family and discussions with experts.”

CNN first reported on Commander’s arrival after he was seen scampering around the White House South Lawn on Monday.