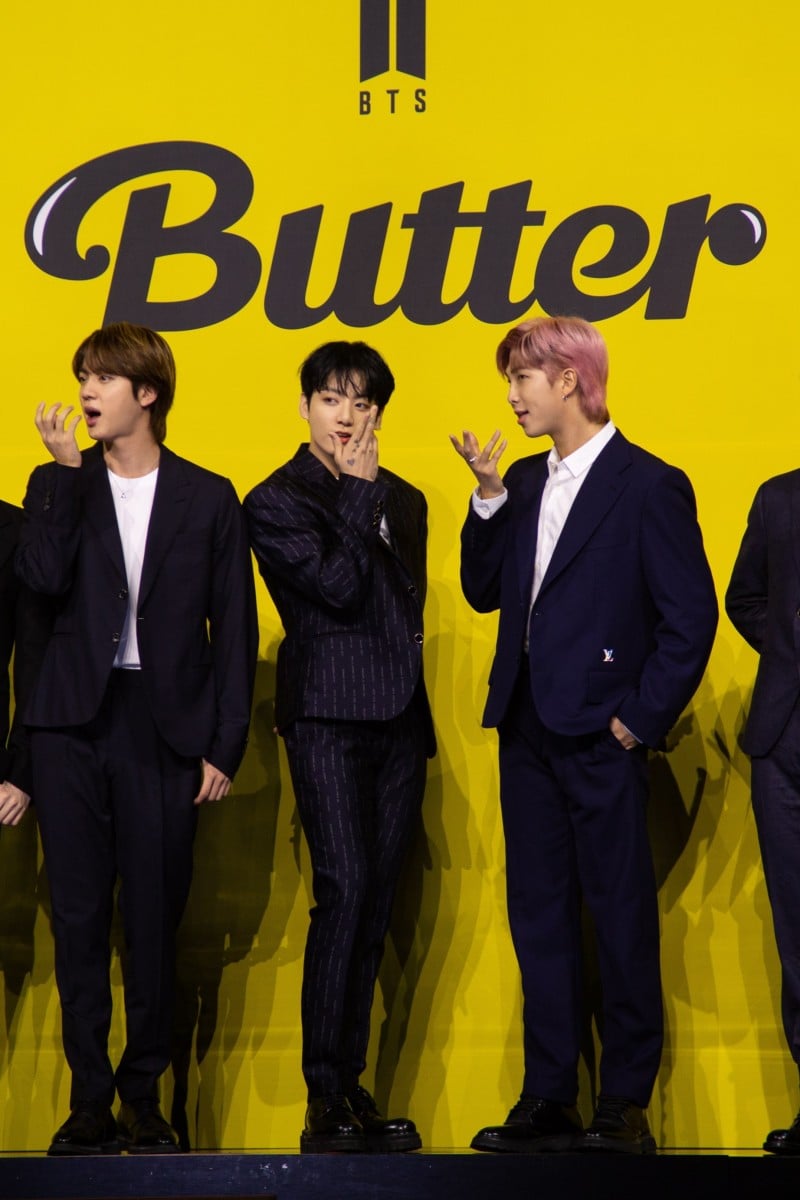 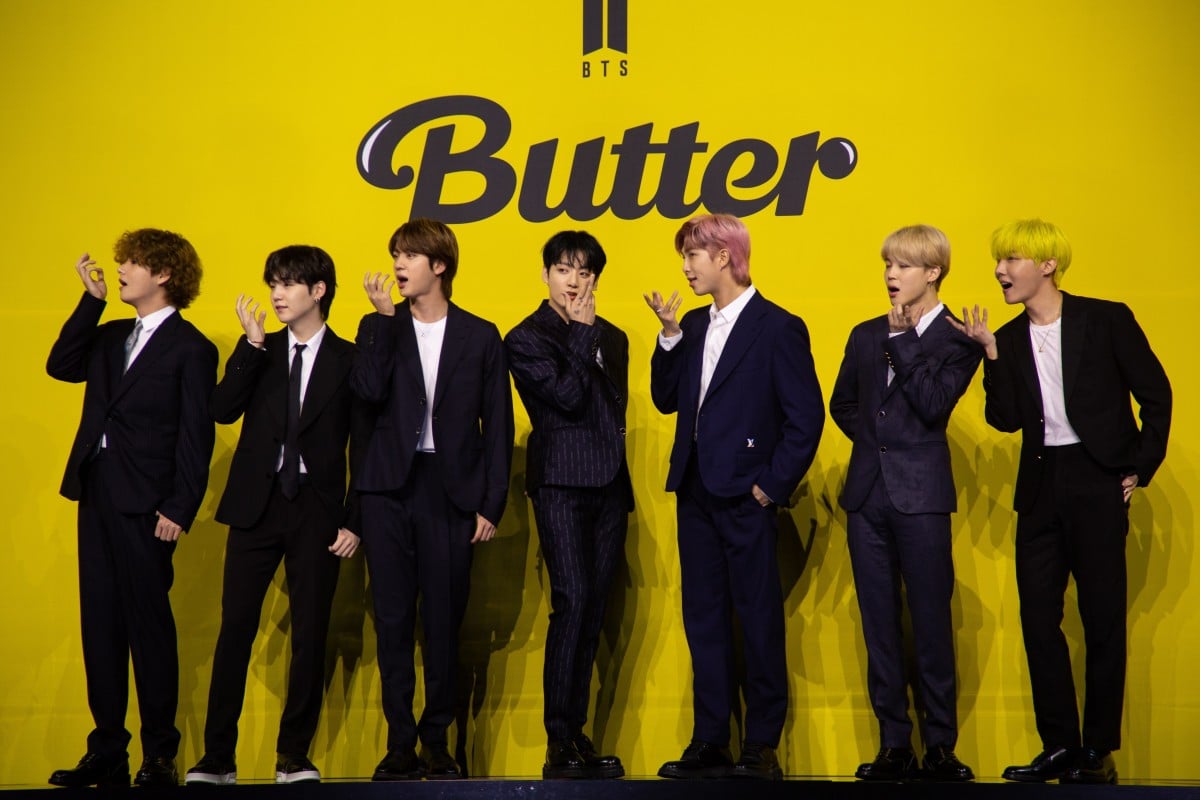 Three members of the K-pop group BTS, Suga, RM and Jin, have tested positive for Covid-19 after returning home to South Korea from the US, the boy band’s management agency said in a statement released on Christmas. Photo: EPA-EFE

Three members of the K-pop superstar group BTS have been diagnosed with coronavirus after returning home from abroad, their management agency said.

RM and Jin were diagnosed with Covid-19 on Saturday evening, Big Hit Music agency said in a statement. Suga, another member of the group, tested positive for the virus on Friday.

BTS’ #StopAsianHate tweet is the most shared message of the year

All three took their second jabs in August, the agency said.

BTS is a seven-member boy band. The four other members are J-Hope, Jungkook, V and Jimin.

RM had tested negative after returning from the United States earlier this month. But he was later diagnosed with the virus ahead of his scheduled release from self-quarantine, the agency said. He isn’t experiencing any symptoms.

Jin is the only one of the three members experiencing symptoms of the virus, but thankfully they are fairly mild. Photo: AP

After returning to South Korea this month, Jin underwent PCR tests twice – upon arrival and before his release from self-quarantine – and tested negative both times. But he had flu-like symptoms on Saturday afternoon before he took another PCR test that came back positive, the agency said, and he is administering self-treatment at home. Media reports said he also had travelled to the US.

Suga, who had a number of personal engagements in the United States during the band’s official time off, was diagnosed with Covid-19 during quarantine after returning home. He is asymptomatic, his agency said, and is administering self-care at home in accordance with guidelines set out by health authorities.

The agency said it would continue to provide support to the three members for their speedy recovery, and will cooperate with any requests and guidelines from South Korean health authorities.

Our first reactions to BTS’ video with Coldplay

Since their debut in 2013, BTS has garnered global recognition for their music and activism, which includes giving a speech at the United Nations and publicly calling out anti-Asian racism.

BTS was named Artist of the Year and Favourite Pop Duo or Group at the American Music Awards in November, where they also won the Favourite Pop Song award for Butter. In October, My Universe, the group’s collaboration with British rock band Coldplay, hit No. 1 on the Billboard Hot 100. It was BTS’ sixth Hot 100 No. 1.