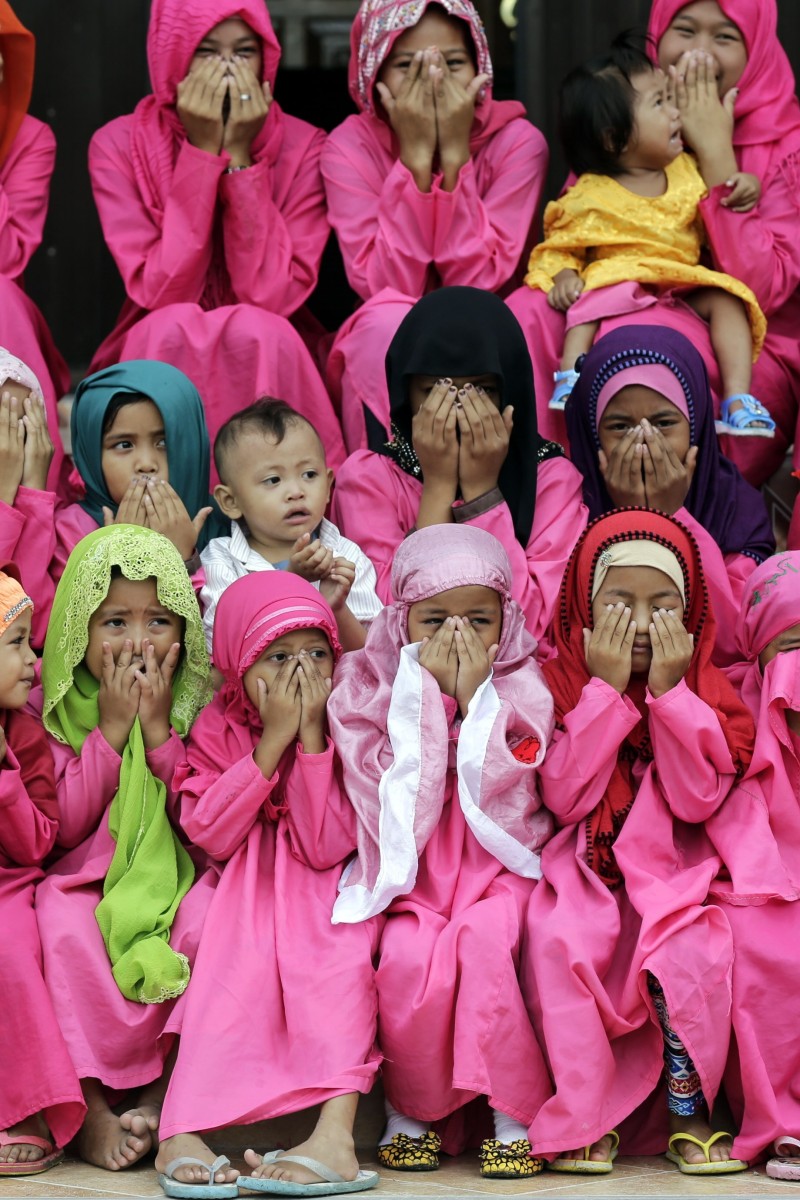 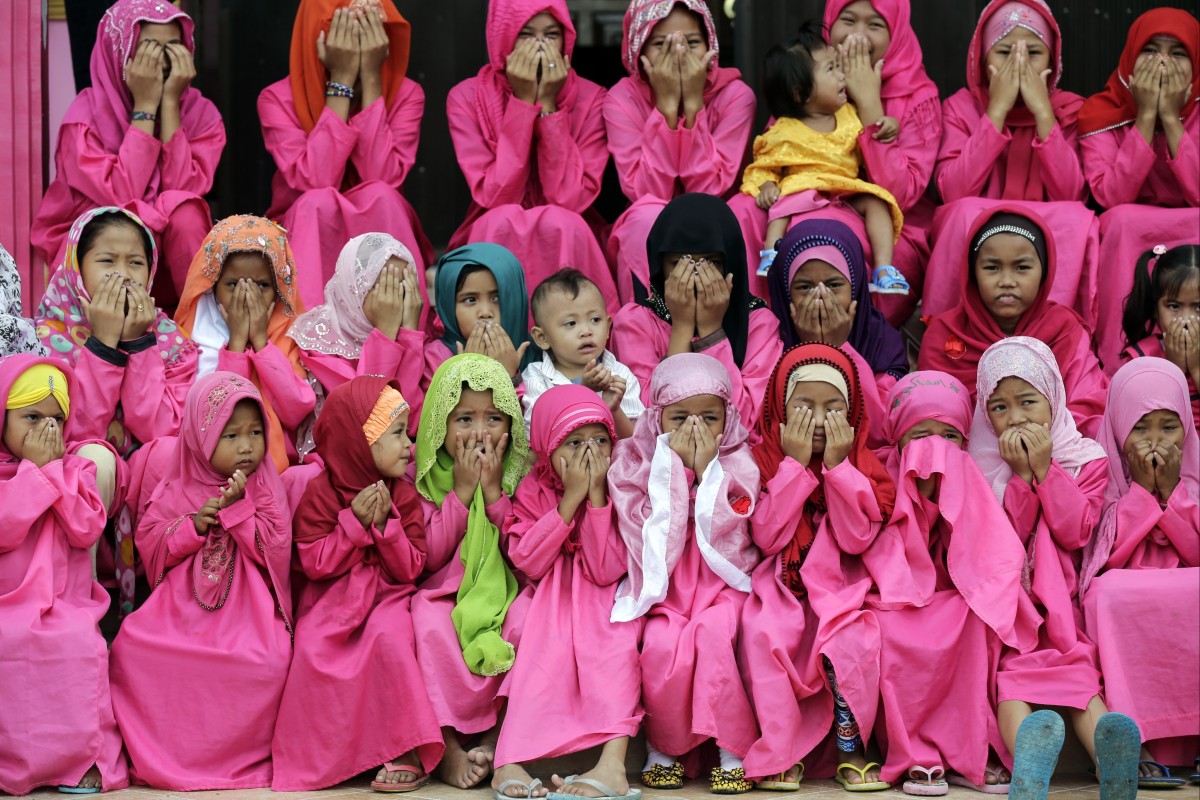 A one-year transition period has been given to girls from Muslim and indigenous communities in which child marriage is still common. Photo: EPA

Child marriage became illegal in the Philippines on Thursday as a law banning the practice took effect in a country where one in six girls enters wedlock before the age of 18.

The impoverished Southeast Asian country has the 12th-highest number of child marriages in the world, according to Britain-based rights group Plan International, with long-held cultural practices and gender inequality hindering change.

But a new law, signed by President Rodrigo Duterte and released to the public on Thursday, lays out prison terms of up to 12 years for marrying or cohabiting with anyone under 18.

“The state … views child marriage as a practice constituting child abuse because it debases, degrades, and demeans the intrinsic worth and dignity of children,” the law states.

The government says the law is consistent with international conventions on the rights of women and children.

However, some portions of the legislation have been suspended for one year to allow for a transition period for Muslims and indigenous communities in which child marriage is relatively common.

A report last year by the United Nations Children’s Fund said more than half a billion girls and women worldwide were married in childhood, with the highest rates found in Sub-Saharan Africa and South Asia.

But recent data indicates the practice is generally in decline on average across the globe.

“Child marriage is a harmful practice that can cause lasting impact throughout the lives of both girls and boys. It deprives them of the right to be free from violence, the right to education, and sexual and reproductive health and rights,” Locsin told Agence France-Presse.

Banning child marriage is unpopular in the southern areas populated by the Catholic nation’s large Islamic minority, where a 1977 law allows marriage by Filipino Muslims at the age of puberty or the onset of first menstruation for girls.

According to the United Nations Children’s Fund report, South Asia is home to almost half of all child brides worldwide, with India alone accounting for one third of the global total. Photo: Handout

Members of the regional parliament in the Muslim self-ruled area there had tried to convince Duterte to veto the law’s penal provisions, said the body’s deputy speaker Ziaur-Rahman Adiong.

“While we understand that child marriage is not popular among various sectors in the country, we also need to consider the varying definitions of ‘puberty’ relative to what (the) law says and what the Islamic perspective is,” he told Agence France-Presse.