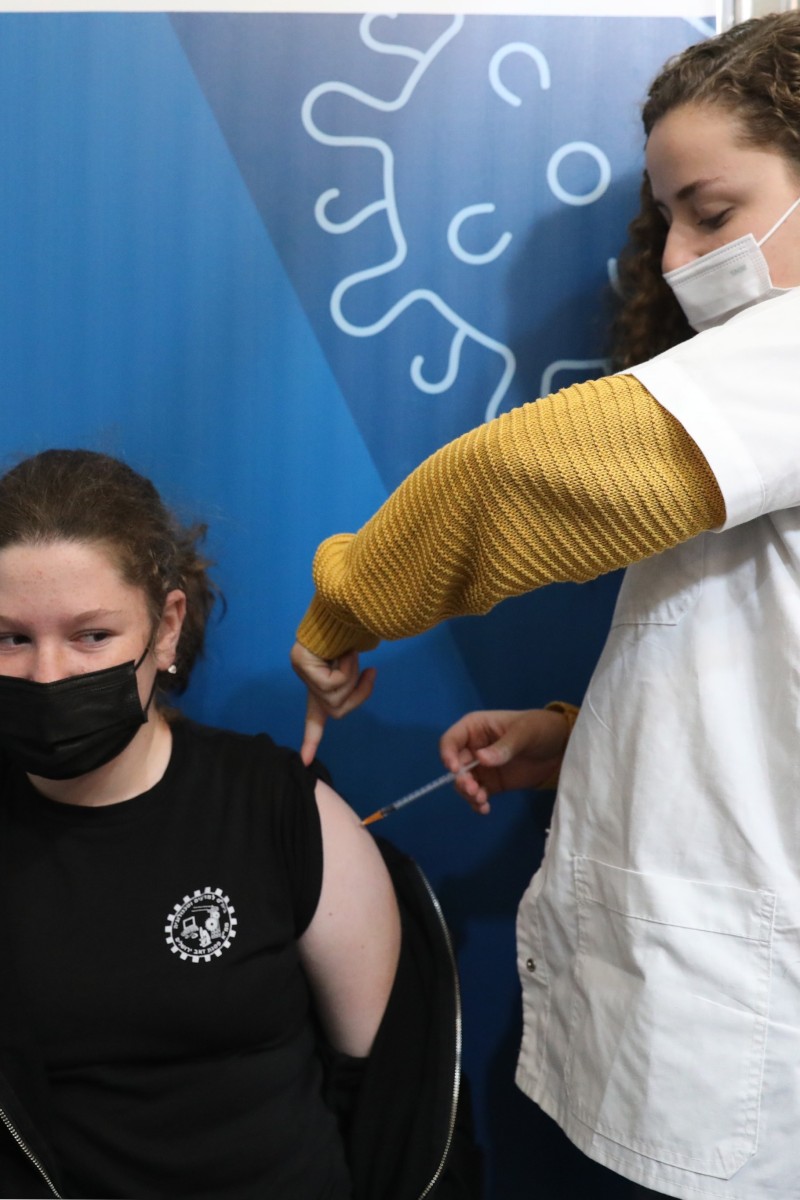 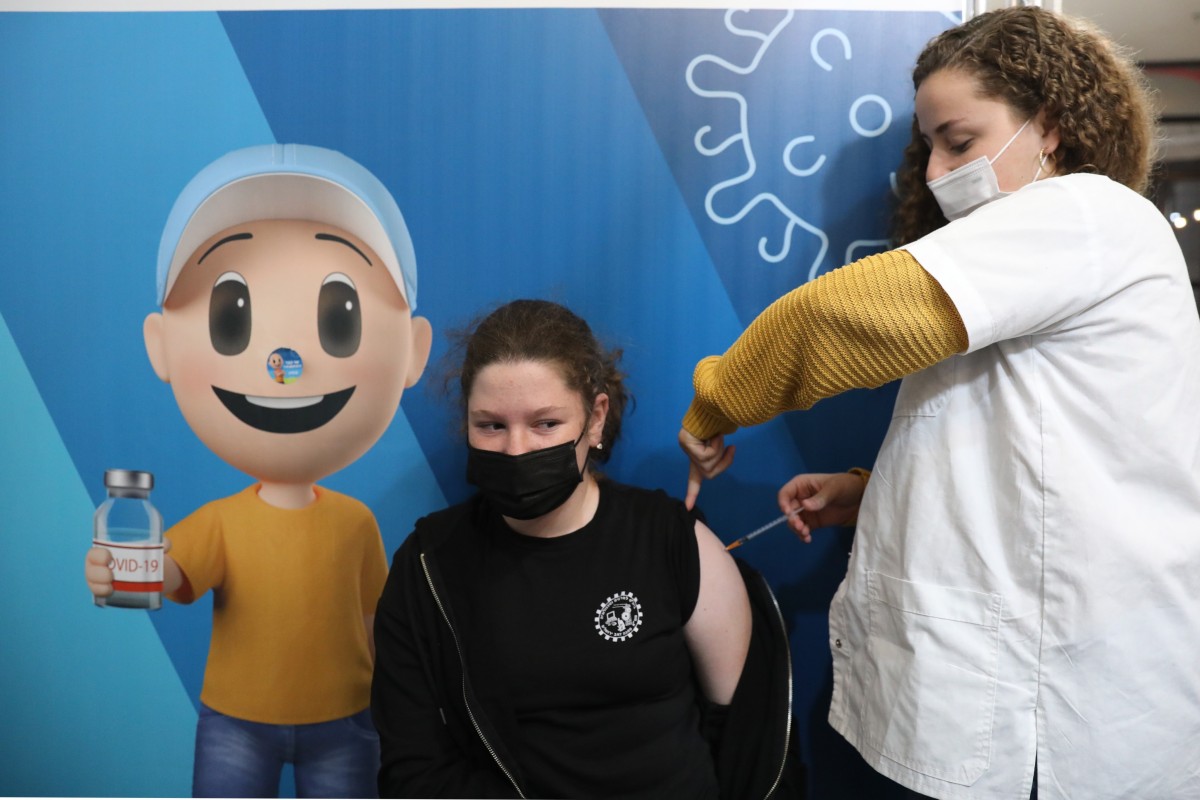 A teenager getting a Covid-19 vaccine in Israel; the country will approve a 4th dose of vaccine as it sees an Omicron-driven surge in cases. Photo: EPA-EFE

WHO experts warned Tuesday that repeating booster doses of the original Covid vaccines is not a viable strategy against emerging variants and called for new jabs that better protect against transmission.

An expert group created by the World Health Organization to assess the performance of Covid-19 vaccines said simply providing fresh jabs of existing Covid vaccines as new strains of the virus emerge was not the best way to fight the pandemic.

“A vaccination strategy based on repeated booster doses of the original vaccine composition is unlikely to be appropriate or sustainable,” the WHO Technical Advisory Group on Covid-19 Vaccine Composition (TAG-Co-VAC) said in a statement.

Why are vaccinated people still getting Covid-19?

The group said there could be a need to update the existing vaccines to better target emerging Covid-19 variants, like Omicron which has spread rapidly and has been detected in 149 countries so far.

It also called for the development of new jabs that not only protect people who contract Covid-19 against falling seriously ill but also better prevent people from catching the virus in the first place.

“Covid-19 vaccines that have high impact on prevention of infection and transmission, in addition to the prevention of severe disease and death, are needed and should be developed,” TAG-Co-VAC said.

This, it said, would help lower “community transmission and the need for stringent and broad-reaching public health and social measures.”

It also suggested that vaccine developers should strive to create jabs that “elicit immune responses that are broad, strong, and long-lasting in order to reduce the need for successive booster doses”.

According to the WHO, 331 candidate vaccines are currently being worked on around the world. Until new vaccines have been developed, the group said, “the composition of current Covid-19 vaccines may need to be updated”.

This would “ensure that (they) continue to provide WHO-recommended levels of protection against infection and disease by VOCs (variants of concern), including Omicron and future variants.”

Just weeks after Omicron was first detected in southern Africa, it is becoming increasingly clear that it is not only far more transmissible than previous variants, but also better at dodging some vaccine protections.

The WHO has so far given its stamp of approval to versions of eight different vaccines.

TAG-Co-VAC stressed that those vaccines provide a high level of protection against severe disease and death caused by the various variants of the virus.

It said preliminary data indicated the existing vaccines were less effective at preventing symptomatic Covid disease in people who have contracted the Omicron variant.

But protection against severe disease, which is what the jabs were especially intended to do, “is more likely to be preserved”, it said.

“However, more data on vaccine effectiveness, particularly against hospitalisation, severe disease, and death are needed, including for each vaccine platform and for various vaccine dosing and product regimens,” it said.

In the meantime, TAG-Co-VAC echoed the WHO stance that “the immediate priority for the world is accelerating access to the primary vaccination”.

The UN health agency has resisted the push in a growing number of countries to roll out blanket booster programmes in the battle against new concerning variants like Omicron.

The WHO says this makes no sense as many people in poorer nations are still waiting for a first jab, dramatically increasing the chance of new, more dangerous variants emerging.

So far, more than eight billion doses of Covid-19 vaccines have been administered in at least 219 territories, according to an AFP count.