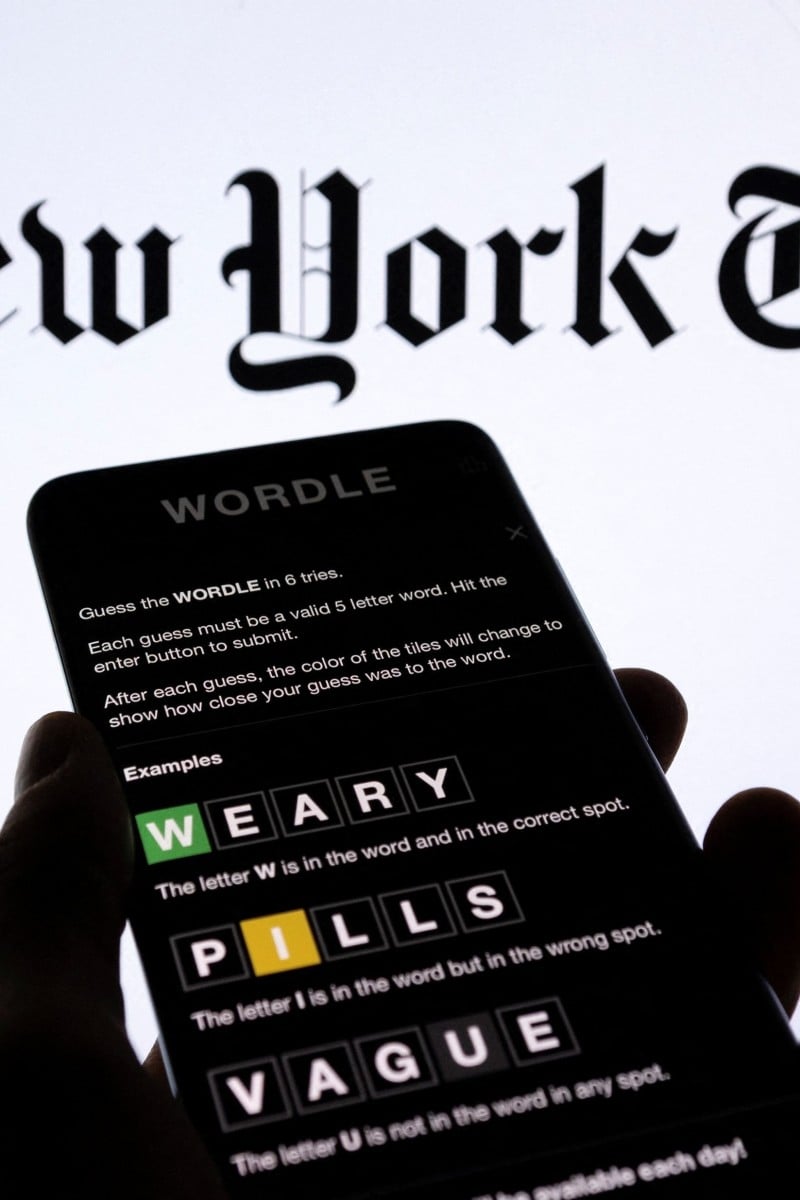 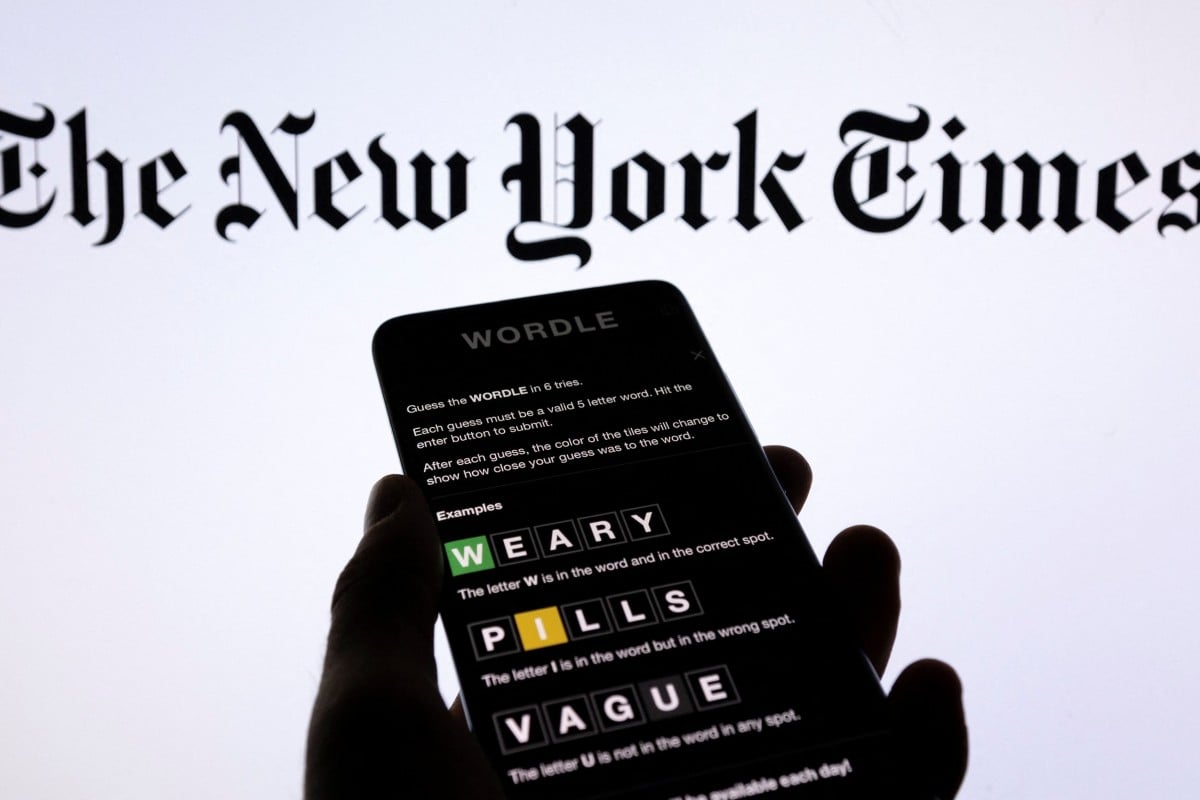 A once-a-day word game has recently become a hit on social media, leaving people around the world scratching their heads.

By January, millions of people had taken the challenge, and the site gained so much popularity that The New York Times bought the game earlier this month.

How emojis say what words can’t

If the letter is in the correct spot, the square turns green, and if you guess the correct letter but put it in the wrong spot, the box turns yellow. Irrelevant letters that don’t appear in the word at all turn grey.

Inspired by the craze, different versions of Wordle have since popped up.

Zidou, Hong Kong’s version of Wordle, which means “know” in English, was launched by linguistics professor Lau Chaak-ming in January. Similar to the original game, Zidou requires players to figure out a five-letter Cantonese word in six tries, with hints using green, yellow and grey squares.

Wordle only gives you one puzzle per day, to keep things exciting. Photo: TNS

A mathematics-themed Wordle spin-off called Nerdle was introduced by London-based data scientist Richard Mann this month. The numbers game challenges users to figure out an 8-character calculation in six guesses. Players have to choose from “0123456789+-*/=” and make a mathematically correct calculation.

After each guess, the colour of the tiles changes to green, purple, or black to show how close your guess is to the solution. Green means your guess is correct and in the right place. Purple means it’s in the calculation but in the wrong place, and black means it’s not used at all.

Have fun and good luck with these games!