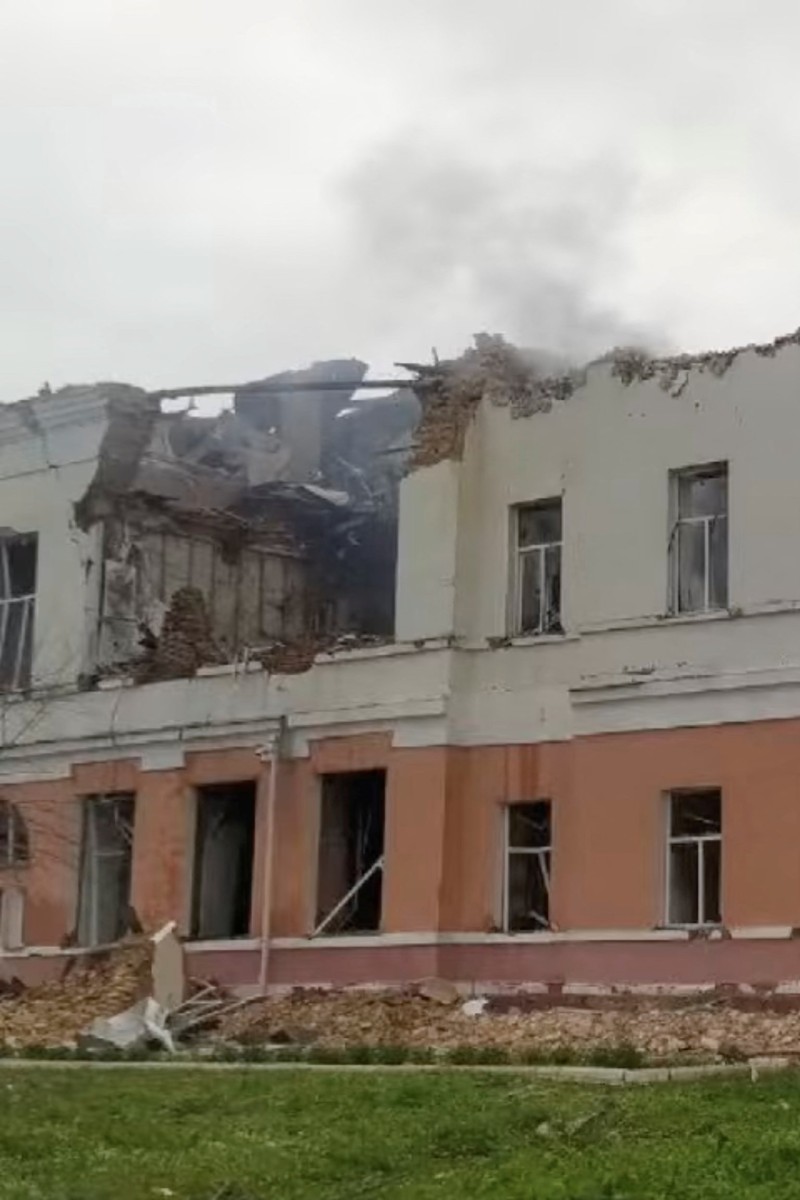 UN condemns bombings of Ukrainian schools; denounces use of schools for military purposes 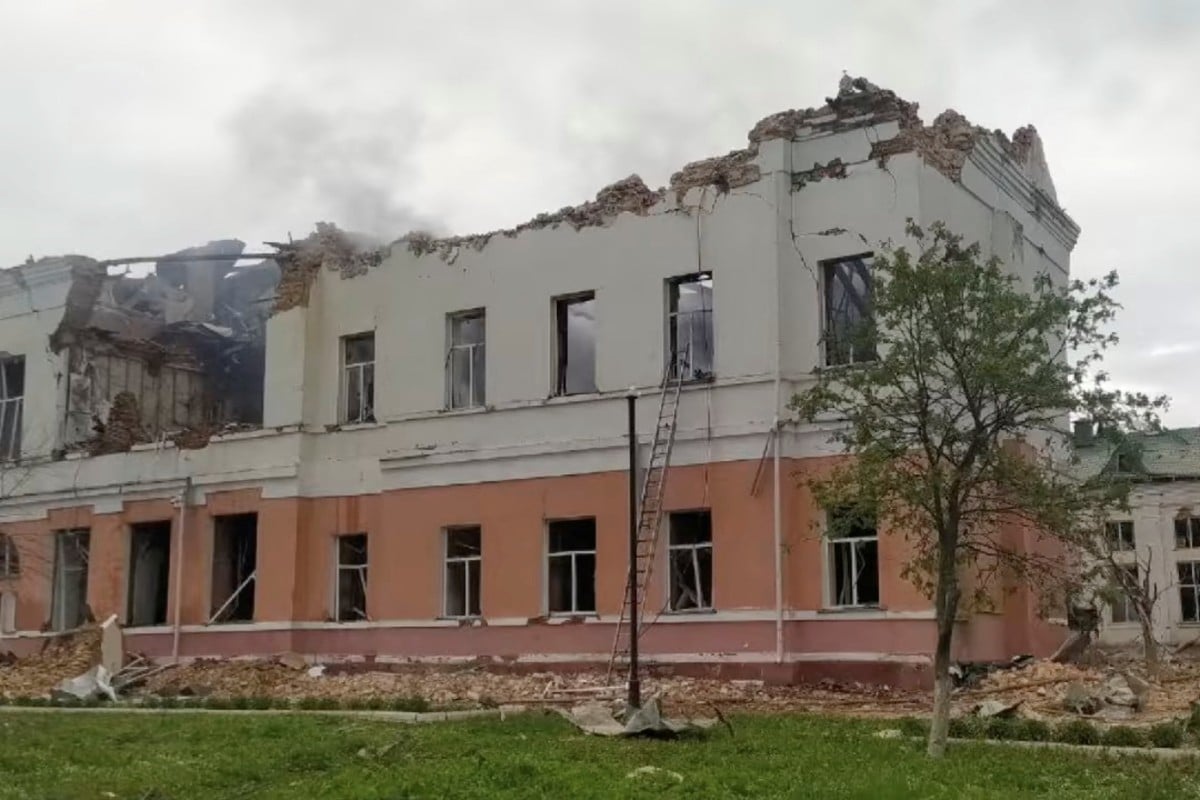 School in Novhorod-Siverskyi, Chernihiv, with blown-out windows and a collapsed roof after it was destroyed by shelling. Photo: Handout via Reuters

The United Nations on Thursday demanded an end to the bombing of Ukrainian schools, and denounced their use for military ends during a meeting of the Security Council.

“Hundreds of schools across the country are reported to have been hit by heavy artillery, air strikes and other explosive weapons in populated areas,” Omar Abdi, deputy executive director of the UN Children’s Fund, told the Council.

“These attacks must stop,” Abdi said.

More than 100 attacks confirmed on healthcare services in Ukraine

As of last week, of the 89 UNICEF-supported schools in eastern Ukraine, one in six had been “damaged or destroyed” since the Russian invasion on February 24, he said.

“Other schools are being used as information centres, shelters, supply hubs, or for military purposes – with long-term impact on children’s return to education,” he added.

The Security Council meeting was convened at the request of Mexico and France, which stressed that attacks on schools were a flagrant violation of humanitarian law.

View of a school’s interior that was destroyed by shelling in Novhorod-Siverskyi, Chernihiv. Photo: Handout via Reuters

His Russian counterpart Vassily Nebenzia rejected what he called “absurd accusations” against Moscow’s armed forces, saying Russia was providing humanitarian support to children in the eastern Donbas region where he accused Ukraine of waging “civil war against its own people.”

Kyiv’s ambassador Sergiy Kyslytsya meanwhile urged the UN to step up efforts to reunite Ukrainian children separated from their parents by fighting, as he reiterated the charge that Russia was “kidnapping” Ukrainian children caught up in the conflict.

“After forcible transfer to Russia, they are illegally adopted by Russian citizens,” he said.