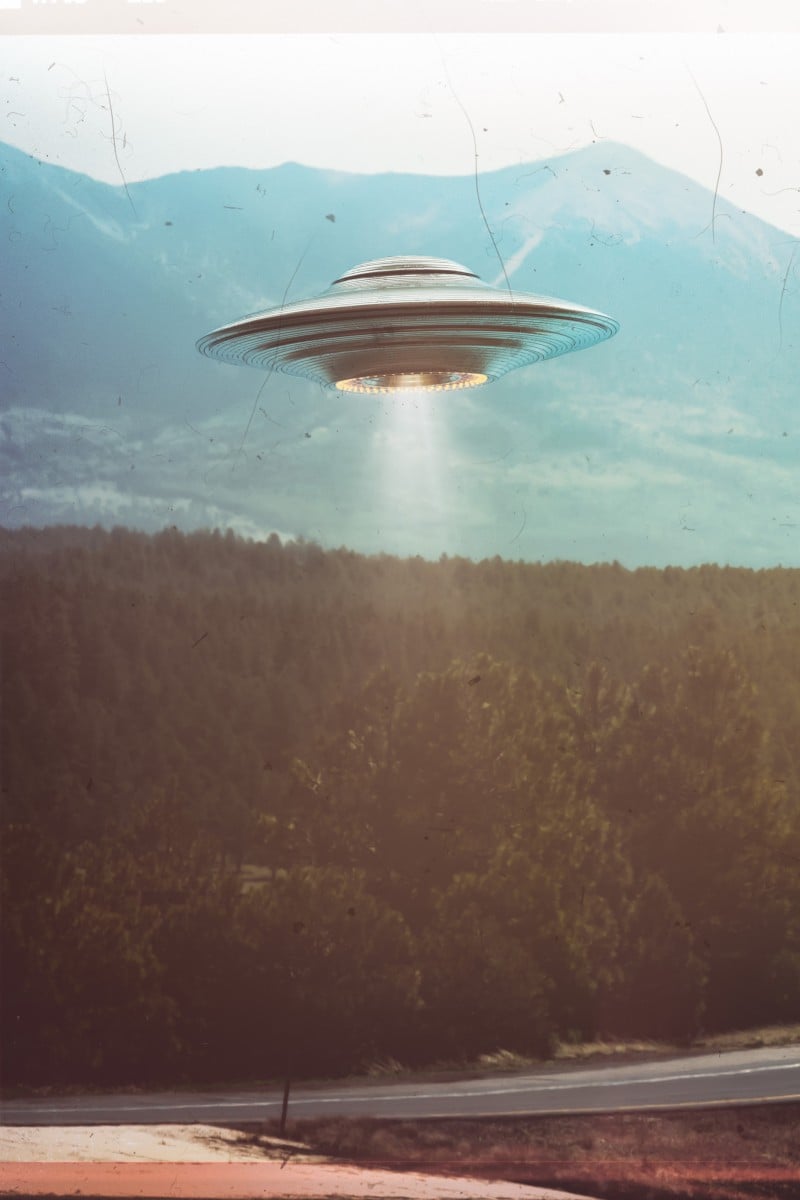 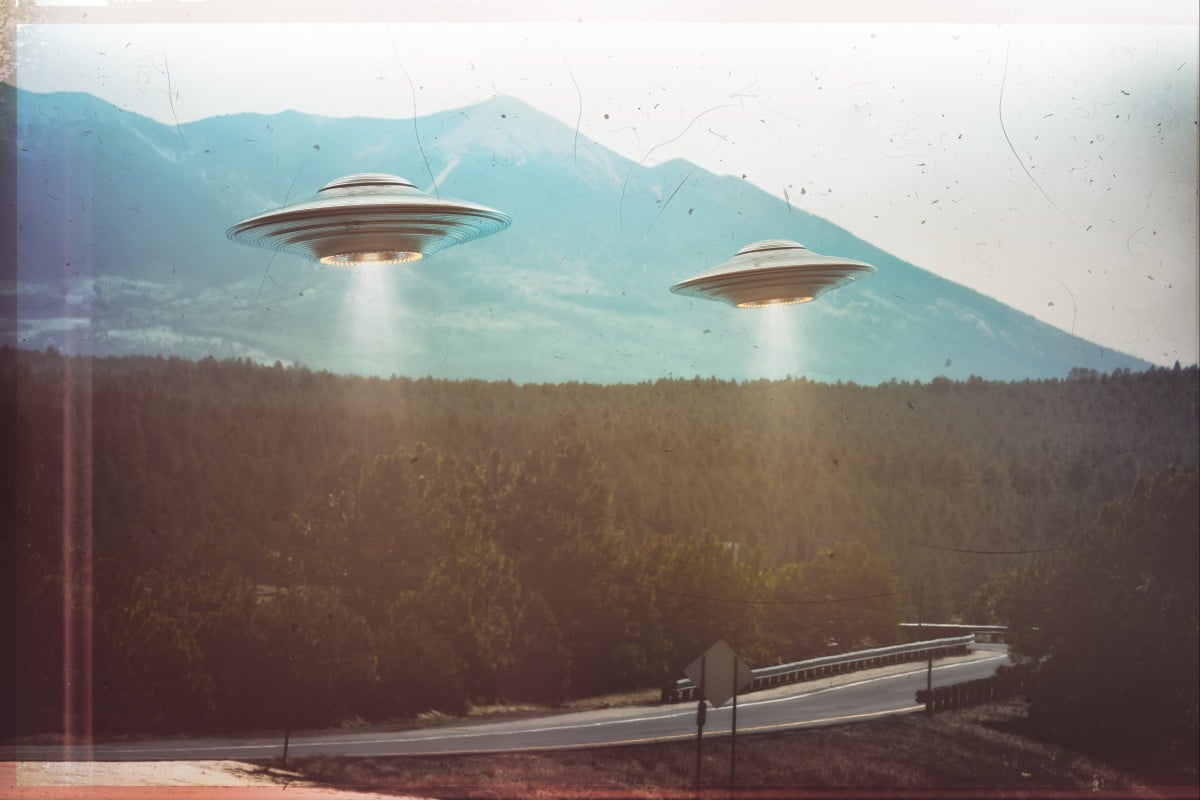 Tuesday will mark the first open congressional hearing on the subject of UFOs since the US Air Force terminated a programme code-named Project Blue Book in 1969. Photo: Shutterstock

Two top US defence intelligence officials testified on Tuesday about what the government knew about unidentified flying objects, in the first public congressional hearing concerning UFOs in more than 50 years.

The hearing before a US House Intelligence subcommittee came 11 months after a report documenting more than 140 cases of what the government officially calls “unidentified aerial phenomena,” or UAPs, that US military pilots have reported observing since 2004.

The more popular term UFO, for unidentified flying object, has long been widely associated with the notion of alien spacecraft, which received no mention in last June’s UAP presentation.

What do you think aliens might look like – and what would you say if you met one?

The focus, instead, was on possible implications for US national security and aviation safety.

The report did, however, include some UAPs previously revealed in Pentagon-released video footage of airborne objects flying in ways that exceeded known technology.

The hearing on Tuesday examined the findings of that report, a nine-page “preliminary assessment” compiled by the Office of the Director of National Intelligence and a Navy-led task force the Pentagon formed in 2020.

Deputy Director of US Naval Intelligence Scott Bray points to a video of a “fly-by” as he testifies before a House Intelligence Counterterrorism, Counter-intelligence, and Counterproliferation Subcommittee hearing about “Unidentified Aerial Phenomena,” in the first open congressional hearing on UFOs in more than half a century on May 17, 2022. Photo: Reuters

Defence and intelligence analysts who prepared the assessment offered no findings about the origins of any of the 144 sightings included in it, except for one attributed to a large deflating balloon.

Further data and analysis were needed to determine whether they represent some system developed by a secret US government or commercial entity, or by a foreign power such as China or Russia, according to the report.

Defence and intelligence analysts have likewise yet to rule out an extraterrestrial origin for any UAP case, senior US officials told reporters ahead of the report’s release last year, though the paper itself avoided any explicit reference to such possibilities.

Still, the report marked a turning point for the US government after decades spent deflecting, debunking and discrediting observations of unidentified flying objects and “flying saucers” dating back to the 1940s.

The session marked the first open congressional hearing on the subject since the US Air Force terminated an inconclusive UFO programme code-named Project Blue Book in 1969.

During its 17 years in existence, Blue Book compiled a list of 12,618 total UFO sightings, 701 of which involved objects that officially remained “unidentified.” But the Air Force later said it found no indication of a national security threat or evidence of extraterrestrial vehicles.

In 1966, nearly a decade before he became president, then-US Representative Gerald Ford of Michigan organised a hearing in response to scores of witness accounts of strange glowing lights and large football shapes at low altitude around the city of Dexter, in the US state of Michigan, which an Air Force official had famously explained away as “swamp gas.”