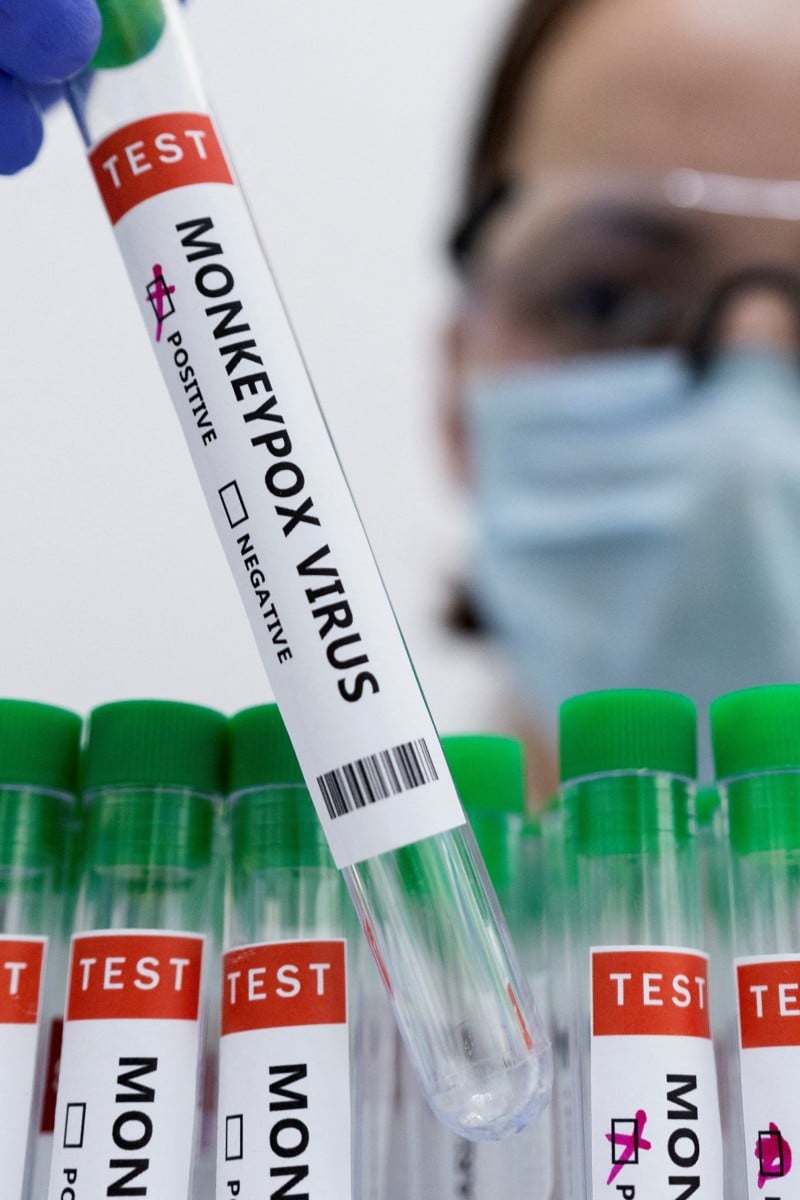 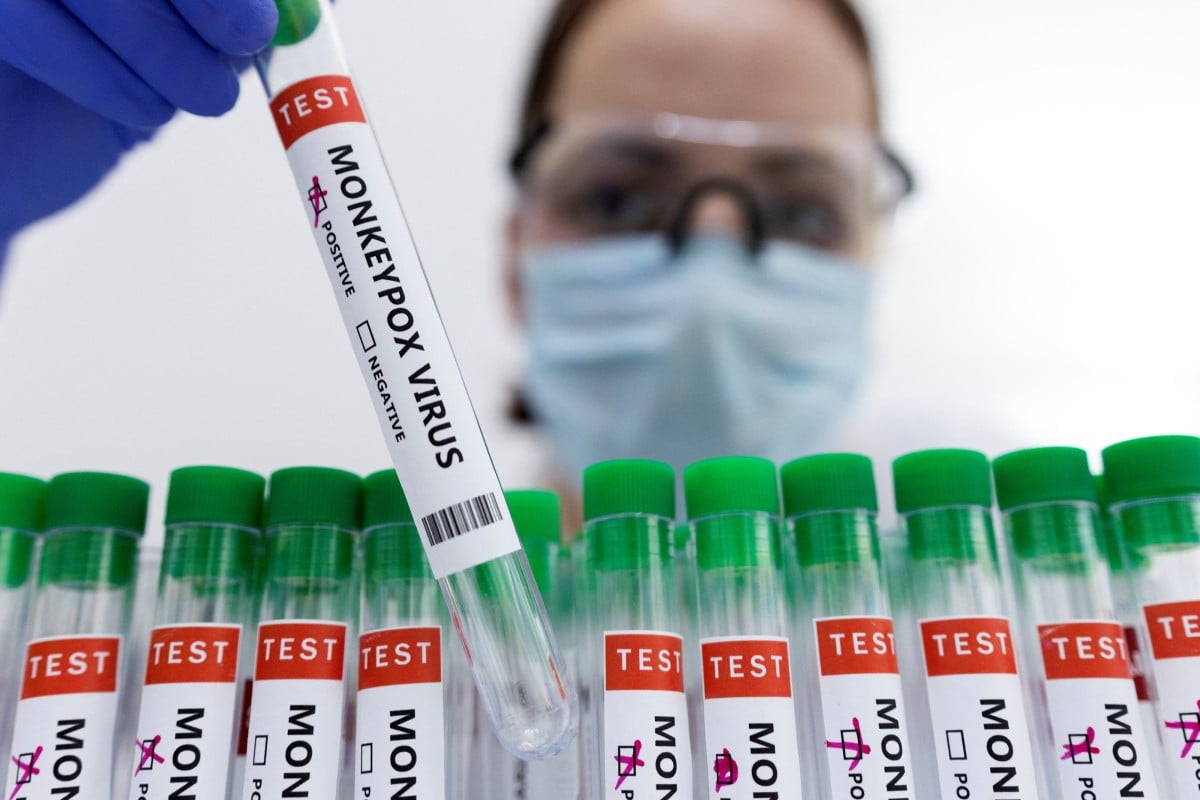 Don’t worry; you don’t need to start freaking out about monkeypox on top of coronavirus. Photo: Reuters

Global health officials have sounded the alarm over rising cases in Europe and elsewhere of monkeypox, a type of viral infection more common to west and central Africa.

As of Friday, some 80 monkeypox cases have been confirmed and an additional 50 are under investigation in 11 countries, according to the World Health Organization (WHO). If you’re scratching your head asking, “what’s monkeypox?,” you’re not alone! Here’s a brief explainer.

What to know about the mysterious hepatitis outbreak in children

How dangerous is it?

The risk to the general public is low at this time, a US public health official told reporters at a briefing on Friday.

Monkeypox is a virus that can cause symptoms including fever, aches and presents with a distinctive bumpy rash.

It is related to smallpox, but is usually milder, particularly the West African strain of the virus that was identified in a US case, which has a fatality rate of around 1 per cent. Most people fully recover in two to four weeks, the official said.

The virus is not as easily transmitted as the SARS-CoV-2 virus that spurred the global Covid-19 pandemic.

This handout photo provided by the Centres for Disease Control and Prevention was taken in 1997 during an investigation into an outbreak of monkeypox in the Democratic Republic of the Congo (DRC). It depicts the dorsal surfaces of a monkeypox case in a patient who displayed the characteristic rash during the recuperative stage. Photo: AFP/Brian W.J. Mahy /Centres for Disease Control and Prevention

Experts believe the current monkeypox outbreak is being spread through close, intimate skin on skin contact with someone who has an active rash. That should make its spread easier to contain once infections are identified, experts said.

“Covid is spread by respiratory route and is highly infectious. This doesn’t appear to be the case with the monkeypox,” said Dr Martin Hirsch of Massachusetts General Hospital in the US.

Many – but not all – of the people who have been diagnosed in the current monkeypox outbreak are men who have sex with men, including cases in Spain linked to a sauna in the Madrid region.

Measles cases increased 80 per cent over the last year, other diseases could follow: UN

What has health experts concerned?

The recent outbreaks reported so far are atypical, according to the WHO, as they are occurring in countries where the virus does not regularly circulate. Scientists are seeking to understand the origin of the current cases and whether anything about the virus has changed.

Most of the cases reported so far have been detected in Britain, Spain and Portugal. There have also been cases in Canada and Australia, and a single case of monkeypox was confirmed in the US city of Boston, with public health officials saying more cases are likely to turn up in the United States.

WHO officials have expressed concern that more infections could arise as people gather for festivals, parties and holidays during the coming summer months in Europe and elsewhere.

How can people protect themselves against infection?

The UK has begun to inoculate healthcare workers who may be at risk while caring for patients with the smallpox vaccine, which can also protect against monkeypox. The US government says it has enough smallpox vaccine stored in its Strategic National Stockpile (SNS) to vaccinate the entire US population.

There are antiviral drugs for smallpox that could also be used to treat monkeypox under certain circumstances, a spokesperson for the US Department of Health and Human Services said in a statement.

More broadly, health officials say that people should avoid close personal contact with someone who has a rash or who is otherwise unwell. People who suspect they have monkeypox should isolate and seek medical care.

“Viruses are nothing new and expected,” said Angela Rasmussen, a virologist at the Vaccine and Infectious Disease Organisation at the University of Saskatchewan in Canada.

Rasmussen said a number of factors, including increased global travel as well as climate change, have accelerated the emergence and spread of viruses. The world is also more on alert to new outbreaks of any kind in the wake of the coronavirus pandemic, she said.