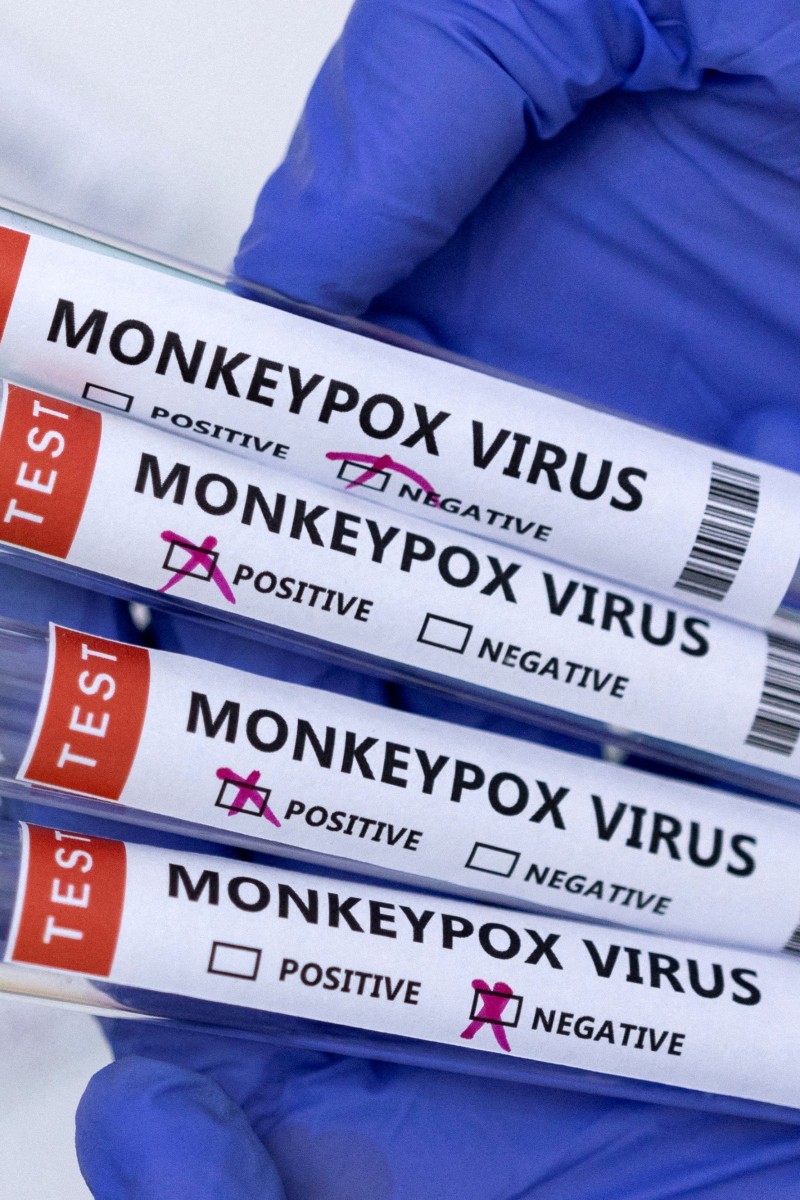 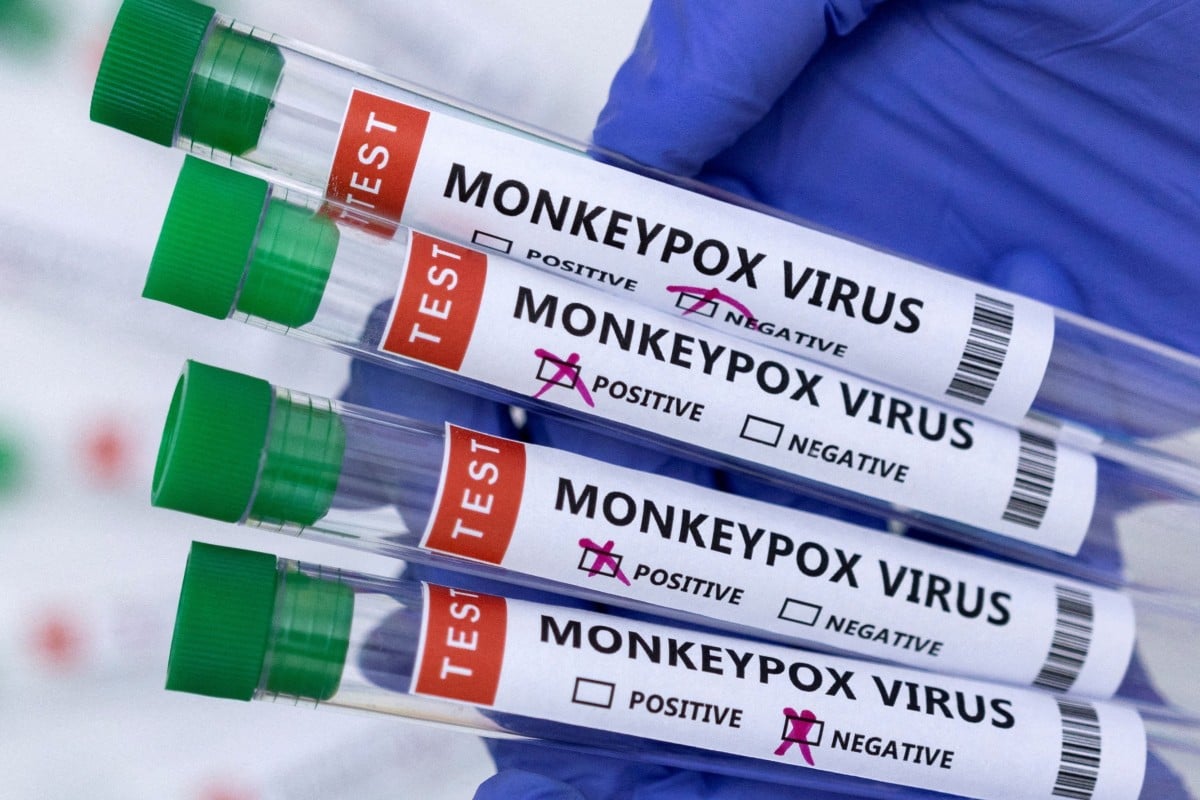 More new human cases of monkeypox have been identified worldwide, with the majority of these reported in the UK. Photo: Reuters

The number of confirmed cases of monkeypox worldwide has reached 219 outside countries where it is endemic, according to an update released by the European Union’s disease agency.

More than a dozen countries where monkeypox is unusual, mostly in Europe, have reported at least one confirmed case, the European Centre for Disease Prevention and Control (ECDC) said in an epidemiological note released Wednesday night.

“This is the first time that chains of transmission are reported in Europe without known epidemiological links to West or Central Africa, where this disease is endemic,” the note said.

It added that most of the cases were detected in young men, self-identifying as men who have sex with men.

The United Kingdom – where monkeypox’s unusual appearance was first detected in early May – currently has the largest bulk of confirmed cases, 71. It is followed by Spain with 51 cases and Portugal, 37.

Outside Europe, Canada has 15 and the United States has nine.

Symptoms of one of the first known cases of the monkeypox virus are shown on a patient’s hand in 2003. Photo: CDC/Getty Images/TNS

The total number of cases reported Wednesday has increased fivefold since its first count on May 20, when the EU agency said there were 38 cases.

Contagion risk is “very low”, the ECDC said earlier this week, but warned that people who have had multiple sexual partners – regardless of sexual orientation – are more at risk.

“The clinical presentation is generally described to be mild,” it said, adding that there has been no deaths.

Measles cases increased 80 per cent over the last year, other diseases could follow: UN

Monkeypox – a less severe disease compared to its cousin smallpox – is endemic in 11 countries in West and Central Africa.

It spreads by a bite or direct contact with an infected animal’s blood, meat or bodily fluids, and initial symptoms include a high fever before quickly developing into a rash.

People infected with it also get a chickenpox-like rash on their hands and face. No treatment exists but the symptoms usually clear up after two to four weeks, and it is not usually fatal.

Maria Van Kerkhove, the emerging disease lead for the World Health Organization, said Monday that monkeypox is a “containable situation”.