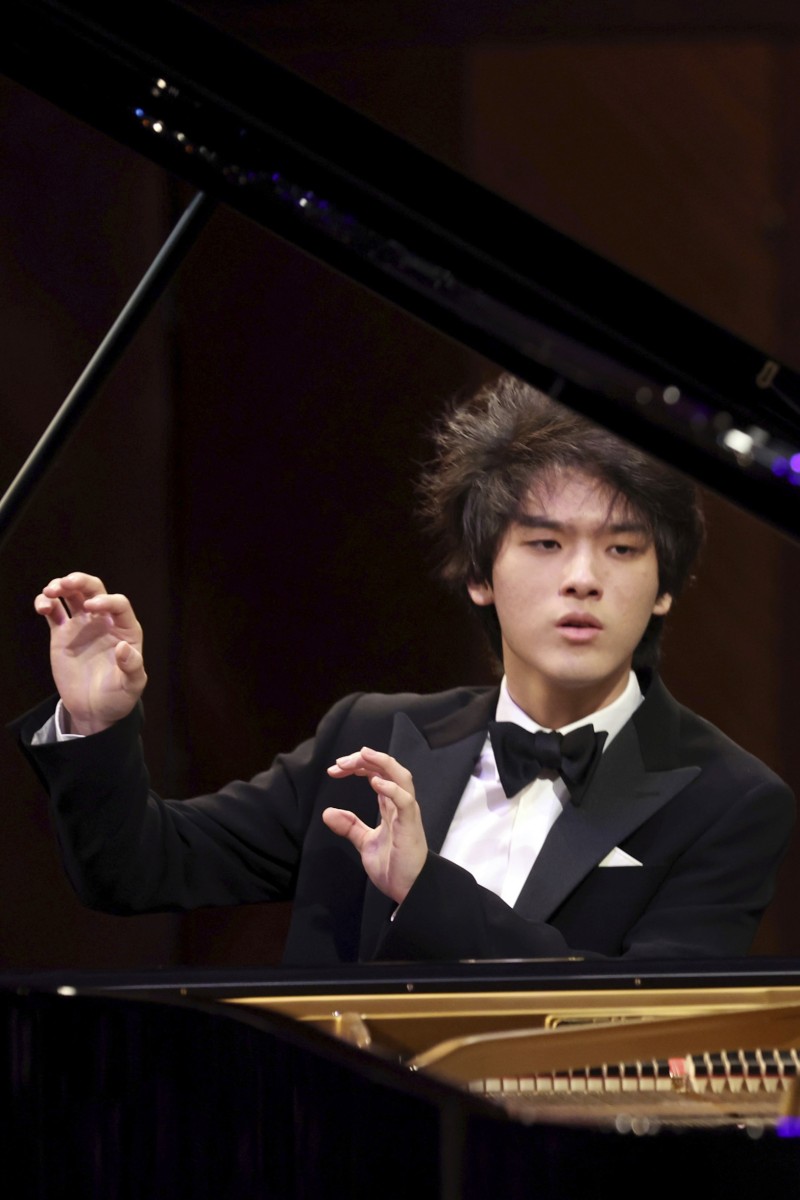 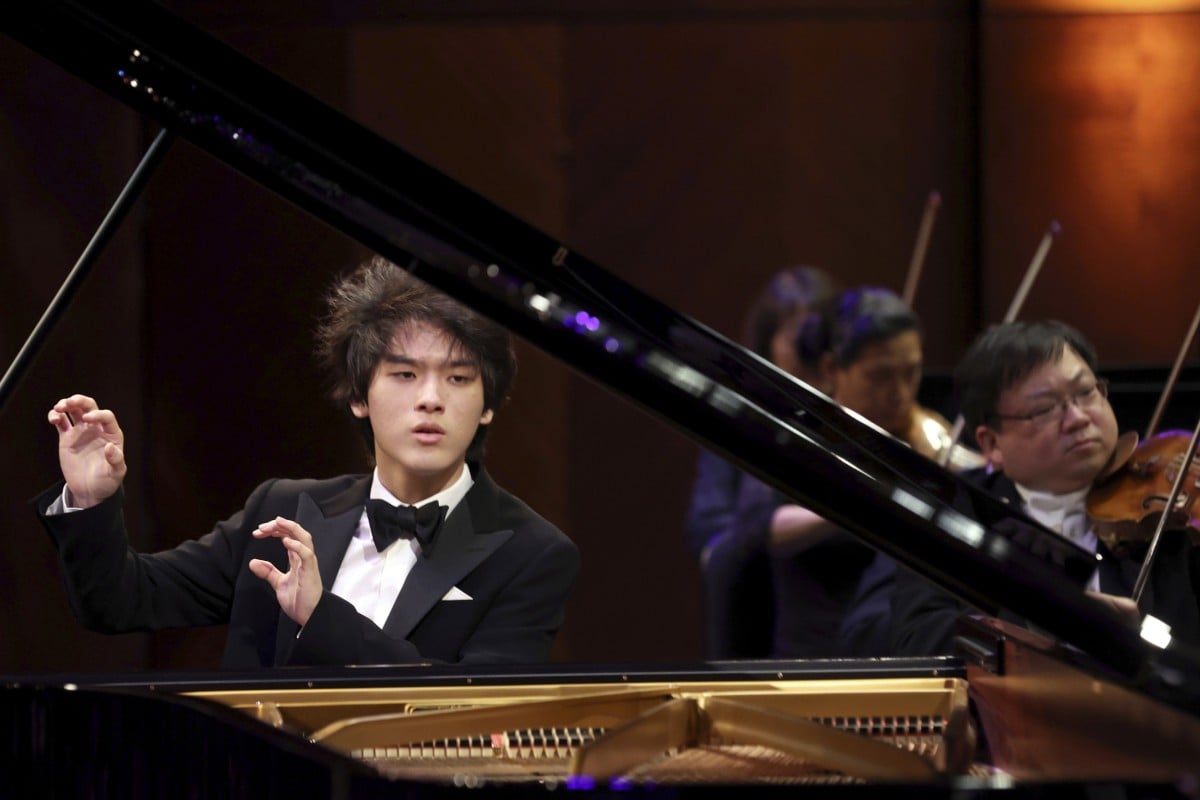 Lim Yun-chan performs a concerto with the Fort Worth Symphony Orchestra conducted by Chairman of the Jury Marin Alsop in the final round of the 16th Van Cliburn International Piano Competition at Bass Performance Hall in Fort Worth, Texas, June 12. Photo: The Cliburn via AP

An 18-year-old from South Korea has won the 16th Van Cliburn International Piano Competition, one of the top showcases for the world’s best pianists.

The competition held in Fort Worth, Texas, ended Saturday night with Lim Yun-chan Lim becoming the competition’s youngest winner of the gold medal. His winnings include a cash award of US$100,000 and three years of career management.

Shape of home: Canto-pop singer Yoyo Sham on how her time away from Hong Kong inspired her latest album, concert series

Lim told the Fort Worth Star-Telegram that he will discuss with his teacher what the next move for his career should be.

“I am still a student and I feel like I have to learn a lot still,” Lim said. “This is a great competition and I feel the burden of receiving this great honour and award so I will just push myself to live up to the honour I received today.”

The competition was founded in 1962 in honour of the celebrated pianist Van Cliburn, who lived in Fort Worth. Cliburn, who died in 2013 at age 78, played for US presidents, royalty and heads of state around the world. He is best remembered for winning the first International Tchaikovsky Competition in Moscow in 1958, at the height of the Cold War.

The competition is traditionally held every four years. This year’s competition was originally scheduled for last year but was postponed because of the pandemic.